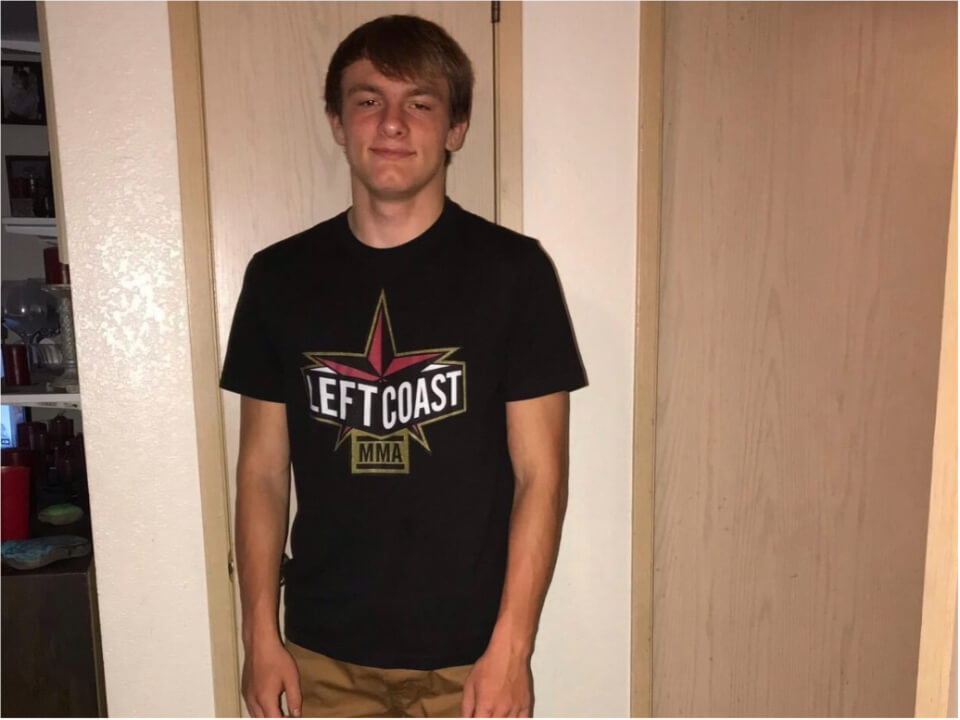 Ethan Miller is the accused personality who killed two people on 28th August at a Grocery store in Bend, Oregon, after plotting a school shooting. The astonishing thing is that he says “I’m evil, plain and simple.”

According to the Bend Police spokesperson Sheila Miller, the accused person is identified as Ethan Blair Miller who is around 20 and a resident of Bend. He is the culprit behind the death of the two victims as Glenn Edward Bennett, a shopper (84 years old who was shot near the entrance gate), and Donald Ray Surrett Jr., an employee (66 years old who was shot inside the store).

According to the police spokeswoman Sheila Miller, Surrett tried to engage the shooter very well. He tried to disarm the shooter and prevented further deaths. The police said that Mr. Surrett acted heroically and let the terrible acts terminate there. Apart from these two deaths, two other people are injured who are controlled by the medical equipment at the hospital and are not life-threatening.

As per the posts and identities revealed through Facebook, Ethan Miller’s mother’s name is Gail Dover and she used to work at Safeway as the store’s “personnel coordinator”. Facebook revealed that the mother is living in Bend, Oregon. Miller’s mother wrote on her Facebook post:

“She forgave, but she won’t forget. She’s moving on to better things. NO REGRETS JUST LESSONS LEARNED”.

The mother often used to post shout-outs to Miller, who was known to be involved in martial arts and practices. One of the posts stated that Ethan took first place in his tournament on the 23rd of April. A day before the shooting the mother wrote on her Facebook feed,

“Sometimes in life, we have to make decisions that don’t seem fair or aren’t the easiest to make….. Those decisions can make or break a person…..”

But during the investigation, the mother did not reveal what she was referring to in her posts.

Miller informed that he wanted to be a school shooter and was highly influenced by Columbine but he could not wait longer and ended up shooting at a nearby store. He left a huge pile of photos, videos, and social media accounts showing himself with guns and firing. According to the police, there has been no other registered criminal history in Miller’s name and the authorities did not notice his writings, photos, and videos until he had the mass shooting, said the police spokeswoman.

The police also informed that they are trying to investigate the situation and how Ethan Miller acquired the weapons. After investigation, it is found that Miller used to post pictures of himself with guns on his social media. He bought an AR-15 rifle at the Safeway store. On 27th August 2022, in a journal entry, Miller wrote that he was “done waiting”. He had lots of videos on his YouTube channel with multiple videos showing guns and shooting styles. In one of his posts, he revealed that he wanted to be a school shooter and was influenced by Columbine.

At the press conference on late Sunday, Bend Police chief Mike Krantz said that they received a call at 7:04 p.m. for a service at the Forum Shopping Center. They received multiple 911 calls and came to know about the two active shooters in the area. The calls stated that the recent shoot was going in the store. The police believed that the accused entered the grocery store with weapons. Later, it was informed that the shooter moved through the parking lot from Costco on the west end shooting rounds from his AR-15 rifle. Krantz said the shooter then went into the west entrance of Safeway Grocery store and there in the area, one person tried to engage him but the accused shot that person too.

The shooter continued to fire rounds through the store and when the police arrived, they could still hear the sounds. They found the apparent shooter dead in the Safeway Grocery Store. Krantz said that a rifle and shotgun were found near the dead body of the accused. The suspect was found to be a male and initially, the police couldn’t identify the accused or the victims. However, the social media users claimed that Miller once worked in Safeway but the authorities do not confirm the statement. Also, it is revealed that the accused was living in the Fox Hollow apartments, according to Sheila Miller.

The moment the officers entered the store and confronted Ethan Miller, they found Miller dead because of a self-inflicted gunshot wound. It took around four minutes for Ethan Miller- the accused personality to get down and dead. On the other hand, the bomb squad was called for the investigation which cleared Ethan Miller’s apartment as well as Safeway.