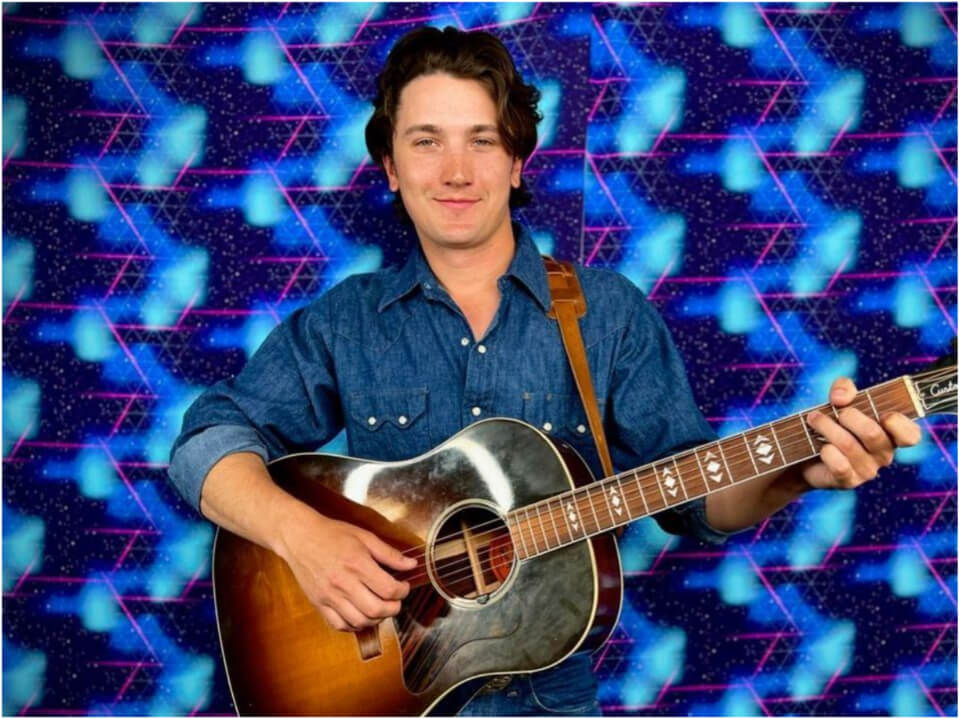 Drake Milligan is probably one of the frontrunners and favorites to win this year’s AGT. He hails from Texas and is famously known for impersonating legend Elvis Presley because he can sing and act just like him. His preferred genre of music is Country and Outdoor and he worked really hard to achieve what he is today. He releases his music with the BBR Music group. Season 17 of AGT is about to end this month and Drake won the hearts of the audience and viewers with his charming looks and unmatchable talent.

Drake Milligan was born on 1st June 1998 in Mansfield, Texas, United States. The details about her parents and siblings have not been shared with the media yet. At a young age, he was inclined toward singing and developed a keen interest in the same after being inspired by Elvis Presley. Drake has attended his high school education in Texas but has not shared details about his schooling. Later during his senior year of high school, he moved to Nashville, Tennessee. He has not shared details about his higher and further studies and he also professionally received training in music.

Drake looked a lot like Elvis Presley and even the personality matched. So, in 2014 he received a project to play the role of Elvis in the short film Nobody. In 2017 he was seen in TV series named Sun Records where he played the role of Elvis Presley.  He also appeared on TV series named Fox and Friends as a musical guest and in Sidewalks Entertainment. In 2021 he released many songs titled Cowgirl for Christmas, Kiss Goodbye All Night, Don’t Look Down, She, Sounds Like Something I’d Do, and Over Drikin’ Under Thinkin’.

The same year he auditioned on American Idol but later decided to leave the show on his own as he felt that he was not ready for such a platform. Recently in 2022, he made an appearance on American Got Talent 2022 for an audition. On the show, he was called the New Elvis of Country as he performed a live original song. He was able to impress the judges and got 4 “yes” which means that he will be seen performing more songs on America’s Got Talent. Drake has already made his way to the semi finals and definitely we can see him in the top three for sure.

In February 2010 he joined Twitter and earned over 6242 followers and 466 followings. While on his Instagram account he has earned 57 thousand followers and 1259 followings. His feed is filled with modeling pictures and information about his upcoming projects.  He uploads his songs on his YouTube Channel and has uploaded 26 videos till now including covering the original songs. Drake has built a huge fan base after the AGT appearance as he has gathered 47 thousand subscribers on his YouTube channel.

Drake is currently single. He might receive a lot of female attention and has also been in previous relationships. The details about his past relationships have not been shared with the media yet. It seems that he is focused on his career and likes to keep his personal life a lowkey.

Drake Milligan has earned a lot as an Elvis impersonator. He appeared in various TV shows, and movies and also sang many songs. According to sources the details about his net worth have been estimated at around $1,5 million. He has been earning since he was young by working as an actor and singer. The exact information about his salary has not been shared with the media yet.