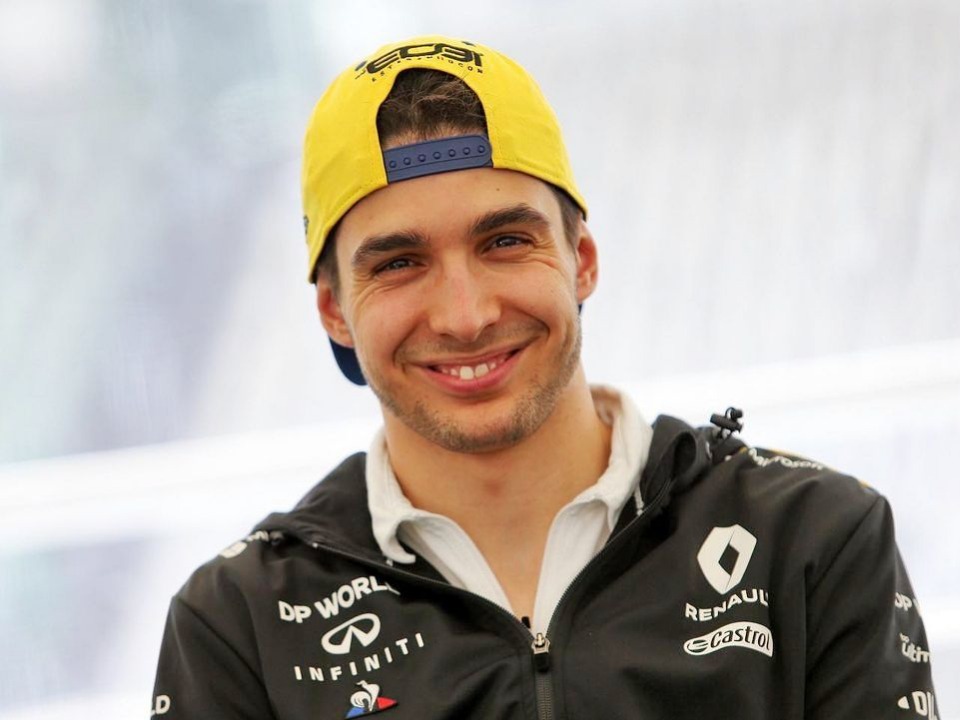 Esteban Ocon is a talented and hardworking French Formula One racing driver. He was seen in GP3 Series, Formula Renault 2.0 Alps, European Formula 3 Championship, and such high-profile racing competitions. Currently, he has earned a career point of 198.  He has worked for Renault, Mercedes Benz, and Alpine. He has 819 thousand followers on Instagram and 335.3 thousand followers on Twitter.

Esteban was born in Evreux, France on 17th September 1996. His parents are Sabrine Khelfane and Laurent Ocon. His father worked as a mechanic in a garage located in Evreux.  He was very much interested in kart racing when he was young. The details about his schooling have not been shared with the media yet. But he must have attended primary grade. According to his career, he gained a lot of knowledge and training about Kart racing.

From 2017-2021 he was seen in Formula One with teams named Sahara Force India F1 Team, Racing Point Force India F1 Team, Renault DP World F1 Team, and Alpine F1 Team. Esteban will be seen in the 2021 Formula One competition. The matches were postponed due to the Covid-19 pandemic. He has been busy with the upcoming match and training schedules for the same. Soon he will be giving pre and post-match interviews to the media about his competition.

Esteban is currently in a relationship with Elena Berri who is a student of Business Management in Geneva. The couple met in 2017 in Valencia, Spain. She had no idea that he was an F1 driver. They started spending more time and are keeping it low-key away from the limelight.

Esteban earns a lot from his racing career. He plays the matches for popular brands like Renault and Mercedes Benz. According to sources his net worth has been estimated at around 3 million euros. The other sources of his income are endorsement from brands and appearing at the events.