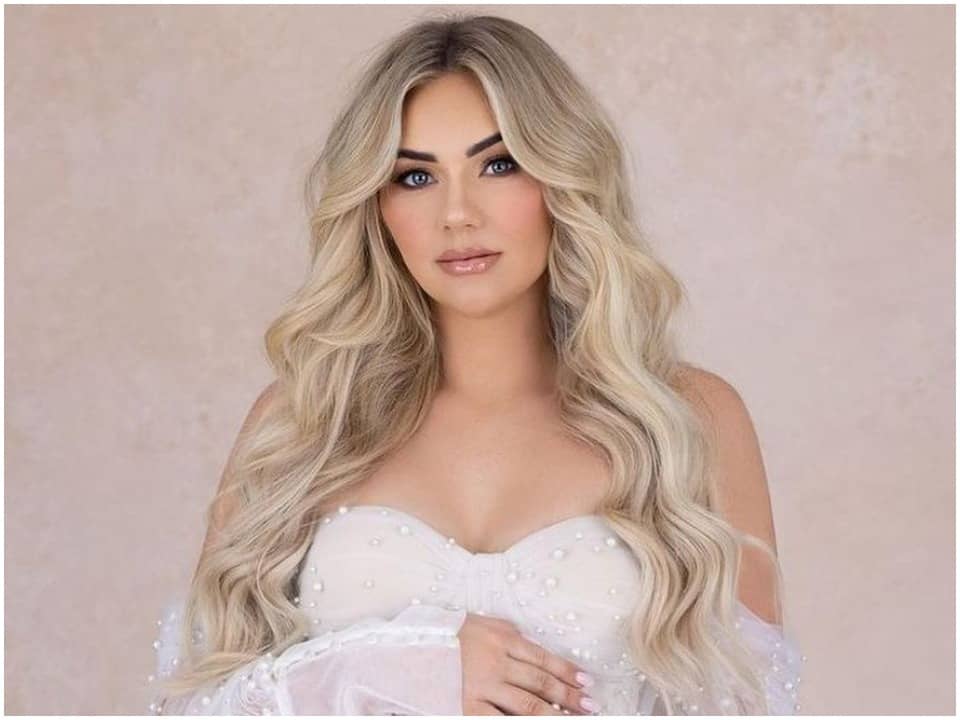 Chelsea Freeman is a beautiful American entrepreneur who is popularly known to the world as the wife of the famous professional baseball player Freddie Freeman. She is also known as Chelsea Marie Goff or Chelsea Goff. Chelsea is also a social media influencer who has many followers.

Chelsea was born as Chelsea Goff on April 24, 1994, in South Florida, USA. She is the daughter of her mother Pat Goff but her father’s name is not yet known. She has also not revealed anything about her siblings or the name of them. As a student, Chelsea attended a local High School in South Florida in the USA. She then attended the University of Central Florida from where she graduated. She has not revealed the field she majored in.

She started her career as a model when she was still in college. Chelsea earned many different credits like the 2011 Spring Break Nationals. She has also modeled for companies like Harley Davidson and Ferrari. In February 2015, Chelsea was seen in an episode of Say Yes to the Dress which showed Chelsea’s dress she wore at her wedding and her reception which was liked by many people. She then started working as a real estate agent where she works as a realtor in Georgia for Keller Williams Realty Consultants. She has now started selling her own products on Amazon and is doing her business successfully. Her products include kid’s items, hair products, and home essential products.

Chelsea is globally recognized as the wife of the famous Canadian American professional baseball first baseman Major League Baseball Player named Freddie Free. The couple met each other in 2011 when they were still in college and married each other in 2014. The couple gave birth to their first son Frederick Charles Freeman II in 2016 and then gave birth to two twin boys in 2021.

Chelsea is expected to earn an estimated net worth of $ 8 million USD through her modeling career and her job as a real estate agent. She is quite good at her job and is known to be a very hard-working woman. Her net worth is expected to increase after her new projects in the near future.