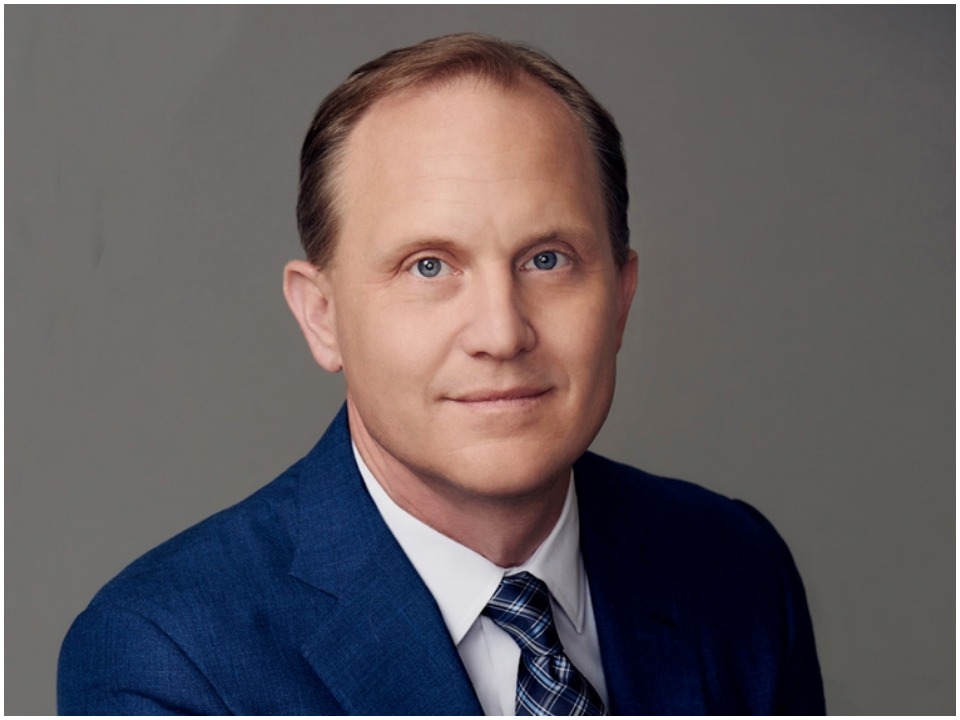 Eric Shanks is an accomplished CEO and Executive Producer of Fox Sports. He is working with Fox Sports for the past 27 years. Fox Sports is a company that is responsible for sports broadcasts carried by the Fox broadcast network. He is one of the youngest executives to lead a broadcast network sports division ever.

Eric Shanks was born on 30th September 1971 in Indiana Brazil. However, Shank is very private about his personal life and there is no information about his parents or siblings. Eric had his love for sports from a very early age, he used to play football at school. He was also a hardworking child, he worked as a part-time photographer, news writer, and sportswriter for the Brazil Times newspaper when he was in high – school. Eric completed his elementary schooling at Terre Haute Baptist and middle schooling at North Clay. After that, he completed his high school education from Northview and went to Indiana to become a Marine Biologist, but he soon left the college. Later, he earned a bachelor’s degree from a public US state university.

Eric Shanks started off his broadcasting career in 1993 with CBS Sports. A year after Eric joined Fox sports and worked as a broadcast associate for several years. He produced the “Best Damn Sports Show Period” on Fox but then left the channel. Shanks started working for DirecTV in various executive capacities where he was responsible for original entertainment, regional sports networks, advanced products, and advertising sales.

He invented the NFL RedZone channel and DIRECTV on DEMAND. Eric after six years returned to Fox Sports and became its president. As a president, Shanks developed a cable and satellite television channel – “Fox Sports 1” which debuted in August 2013. As years passed, Shank’s positions, titles, and status changed and he became the CEO of the company. He really helped Fox Sports to grow and bring everything together to run as one business.

Eric Shanks is a happily married man, he tied the knot with Brenda Sheer in 2006. They met in a restaurant in 1999 when Eric was in Miami for the Super Bowl. The couple has 3 cute kids together – Maisie, Jack, and David and they live happily in Los Angeles. Eric is not a fan of social media, he keeps a distance from socializing online. He is not available on any social media platform.

Being the CEO of Fox Sports, whatever he earns comes in form of a salary with other benefits. The average payout of the Executive members of FOX Sports is quite higher than some other networks. According to the sources, his estimated net worth is around $10 Million. He is one of the highest-paid senior staff of the network.