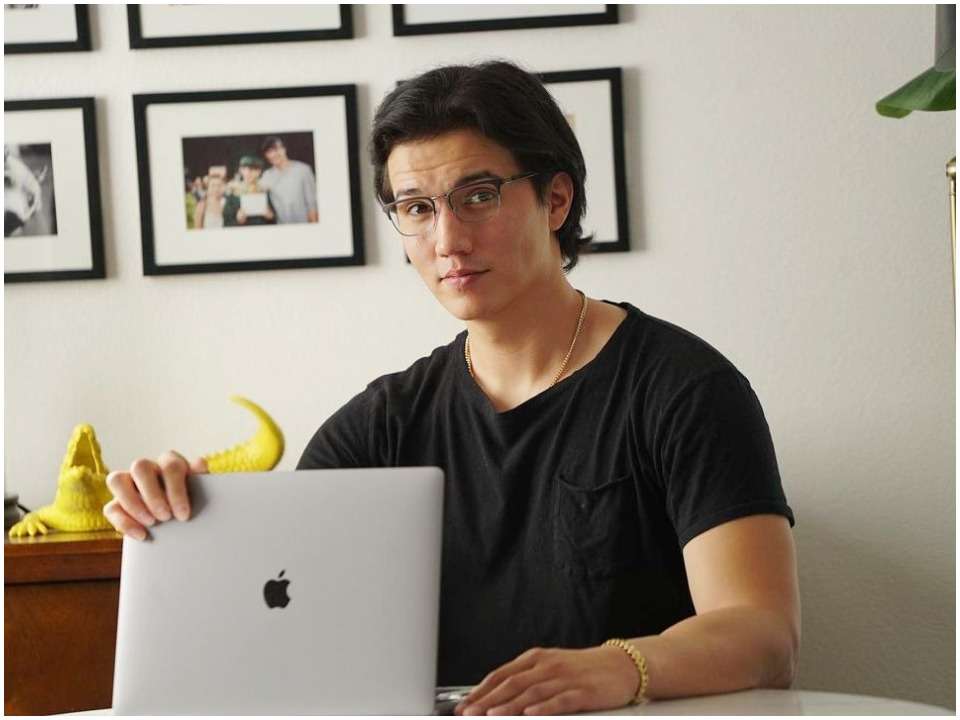 Aaron Burriss is a YouTube star and social media personality also known as Lazyron Studios and Aaron Wassabi. He uploads a variety of content over YouTube and has gained significant popularity for his unique and peculiar content online.

Aaron Burriss was born on 4th February 1989 in the Philippines and grew up in the USA after his family moved to the states while he was an Infant. He was born to Filipino parents Adam Burris and Maribel Burriss and follows Christianity. He also lived a few years in Montana, Lexington, Kentucky, and North Carolina. Aaron grew up living in different places over the years along with his siblings Alex Burriss, Andrew Burriss, and Mariah Burriss. Aaron grew up in different cities and has completed schooling at different schools but is known to have graduated from a local high school in Durham, North Carolina. He then attended UNC Charlotte from where he completed his college graduation.

Aaron is a full-time YouTuber and is known to upload daily vlogs, comic sketches, parodies, travel videos, music, fashion, and trends, etc. He enjoys a huge following over his channel and is also an Instagram star. He has a Youtube channel named “Lazyron Studios” which he started in 2013. Burriss started posting vlogs, pranks, and challenges on the channel, and soon his channel started growing. He soon started posting videos on daily basis and also did collaborations under the name “Wassabi productions” along with his brothers.

He has since been featured in another fellow YouTuber’s videos as well like Popsugar girls guide, LeendaDProductions, etc. Other than this, he has uploaded several videos which are now among his most successful works like the Ice Cold Condom Challenge prank, Brother tag, Smoothie challenge, etc. He has also been part of a couple of YouTube series like Commute in 2016, Where is my Romeo in 2018, and more recently in Prom Knight in 2020.

Aaron Burriss is currently known to be dating Veronica Merrell. The two started off as best friends and have been dating since 2017. They have only recently officiated their relationship over social media. He is also known to have dated Kimmy Dufresne who is also a famous YouTuber. Other than this, he is known to have a small circle of close friends Ant, Kyle, and Zach whom he is friends with since college and often appear in his videos.

Aaron Burriss has been working as a Youtuber for the past several years and has earned a lot of income through his videos and channel. Other than this, he also earned through his appearances in YouTube series. His net worth as of 2021 is estimated to be around $3 million.