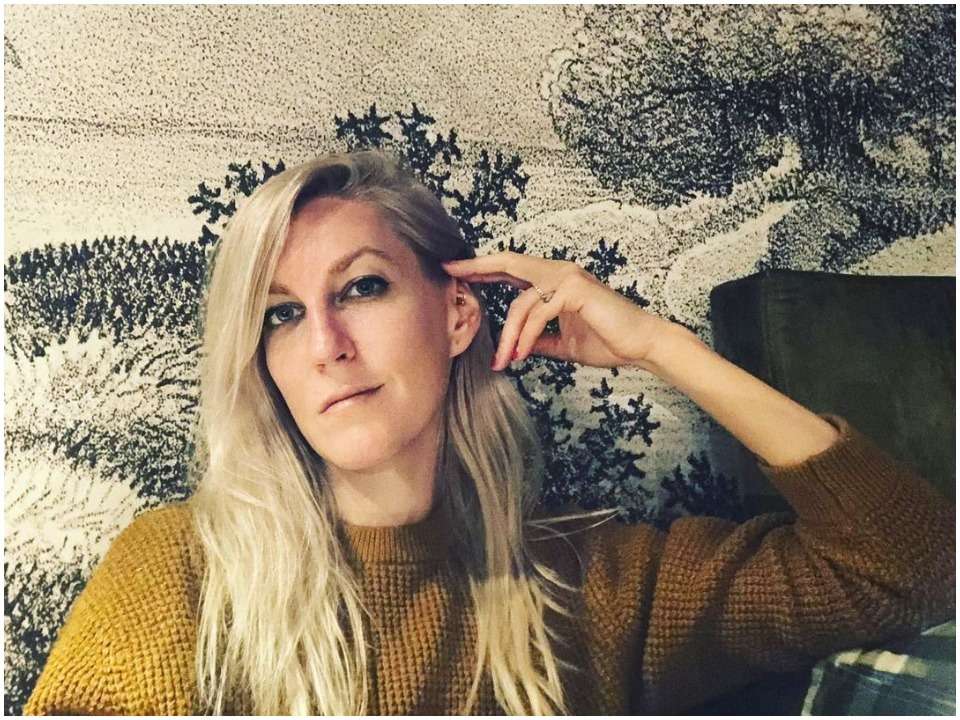 Dylan Meyer is an American actress and screenwriter most known for being Kristen Stewart’s girlfriend. The couple met for the first time on a movie set six years ago in 2015 and recently she came into the limelight because of her engagement with Kristen Stewart.

Dylan Meyer was born on 4th December 1980. In addition, she shares a birthday with rapper Jay-Z and supermodel Tyra Banks. Dylan is the daughter of a nominated Oscar star Nicholas Myer. Roxy Meyer and Madeline Meyer are her two sisters, according to reports. Madeline will turn 30 in October 2020. She sent her a beautiful message on Instagram on her birthday.

Dylan also works as a playwright and actress in the film industry. Her first writing credit was for the short film Loose Ends in 2015, although she was penning Netflix’s film XOXO the following year before going on to the web series Miss 2059. Her most recent project was penning the screenplay for Amy Poehler’s Moxie, which was also released on Netflix. Meyer is an actress as well as a screenwriter. She has also played part in short films such as The Death and Return of Superman (2011), Wrestling Isn’t Wrestling (2015), and Jem Reacts to the New Jem and the Holograms Trailer, according to her IMDb biography (2015).

She is currently engaged with the Twilight actress (Bella) Kristen Stewart. The engagement took place in 2021 after two years of dating. Twilight star Kristen Stewart revealed in an interview with Howard Stern that she met her current girlfriend on the set of an unnamed film. However, they only knew each other for a short time and then lost contact. Six years later, the screenwriter turned up at a birthday celebration for a mutual friend of hers and Kristen’s.

That was the day, Kristen said when sparks flew between them. Dylan Meyer and Kristen Stewart were both living in Los Angeles at the time and working close to each other, but their paths never met. The two quickly learned that their hobbies and eccentricities were very similar. Both of them are Los Angeles natives who adore the city, and they both felt a little homesick.

The “Spencer” star disclosed Tuesday on “The Howard Stern Show” that Kristen Stewart and her girlfriend are getting married. “We’re getting married, and we’re completely going to do it.” I wanted to be proposed to, so I guess I outlined exactly what I wanted and she delivered. “We’re getting married,” she announced. On social media, Dylan has around 77k followers with more than 980 posts. Dylan Meyer is very active on social media platforms and keeps sharing glimpses of her life. On Twitter, Dylan has 3000 followers.