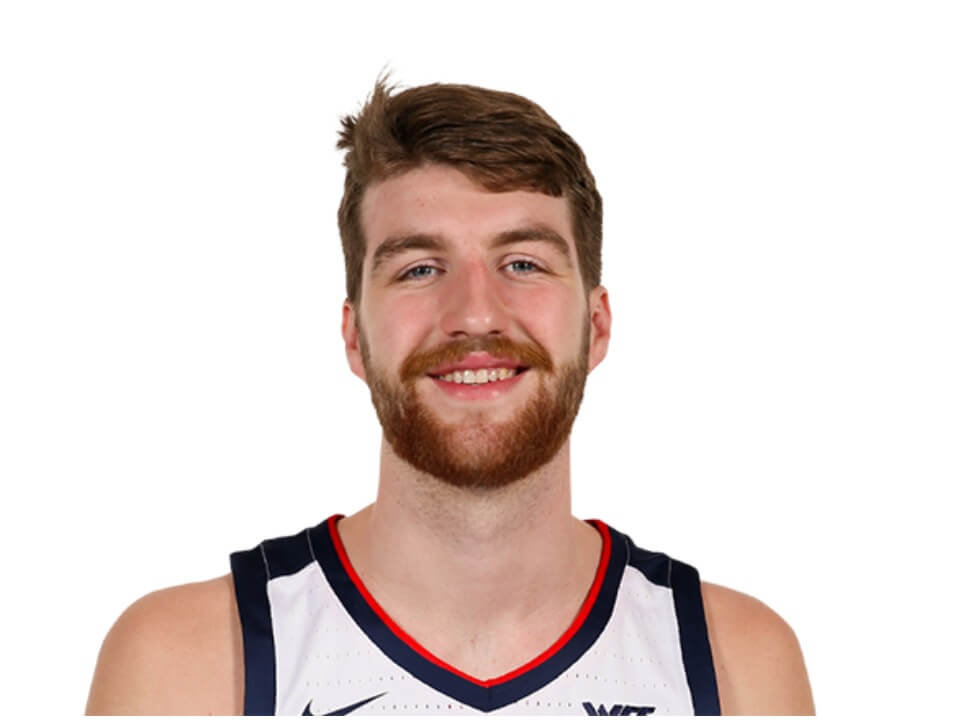 Drew Timme is a well-known college basketball player who plays for the Gonzaga Bulldogs of the West Coast Conference (WCC). He is listed as 6 feet 10 inches and 235 pounds and plays at the power forward and center positions.

Drew was born on 9th September 2000. He grew up in the city of Richardson in Texas. He was raised by his father Matt Timme and his mother is Megan Timme. His father used to play college basketball for the Southern Methodist University. He grew up with his younger brother Walker Timme. Growing up, he was coached by his father while playing football. Drew had a well-built physique and had always wanted to be a professional basketball player because of his passion for the sport.

Once he was in college, he committed to playing basketball at Gonzaga Bulldogs in November of his senior year after he considered offers from various other clubs from Texas A&M, Illinois, Arizona, and Alabama. Timme went to the J. J. Pearce in the city of Richardson, Texas, for his high school. Later on, in the year 2019, he got enrolled with the Gonzaga University in Spokane, Washington.

As most players do, Timme spent most of his time as a freshmen season as a key reserve for the Bulldogs. Drew was included in the roster of the West Coast Conference All-Freshman team. He scored a season-high which was 20 points in a 90-60 scoreline win against Saint Mary’s on February 8th, 2020. Later on, he tied for the team lead with 17 points in the Bulldog’s 2020 West Coast Conference Tournament championship game win against Saint Mary’s. He averaged a total of 9.8 points and 5.4 rebounds per game, shooting a team-high 62.1 percent from the field.

When Timme was in his sophomore season, he was named to the Preseason All-West Coast Conference team along with the watchlist for the Karl Malone Award. On November 27th, 2020, he scored a total of 28 points and 10 rebounds against Auburn in a 90-67 victory.

Drew is still in his early days as a basketball player. He is still playing college basketball and therefore, doesn’t receive a salary. His net worth amounts to over 50k dollars. The sources of his incomes or salaries aren’t yet validated.