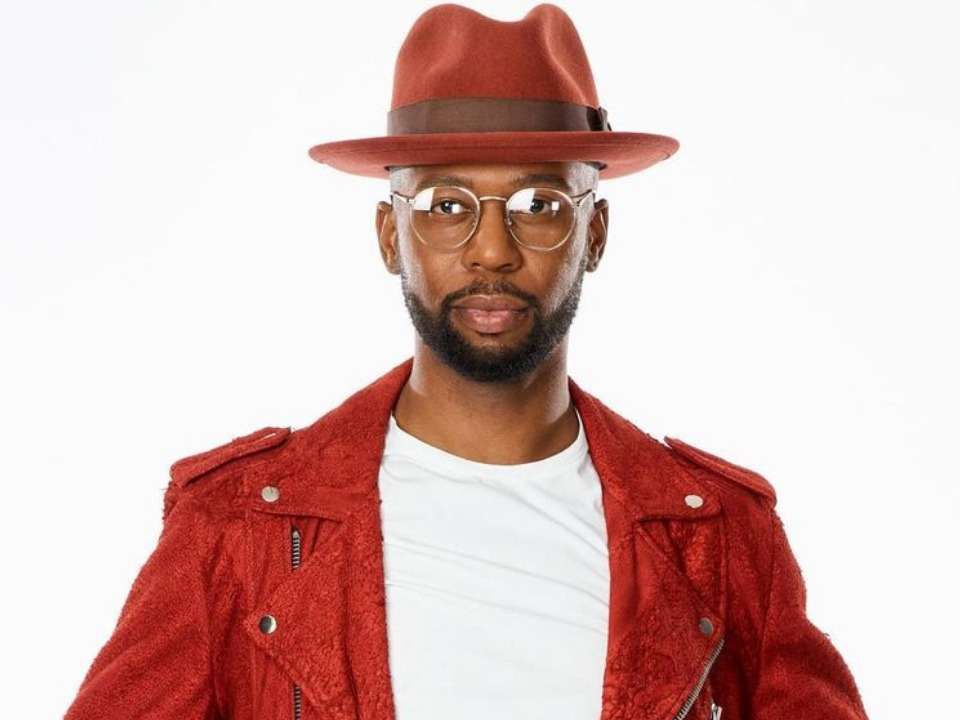 Devan Blake Jones is an American singer-songwriter currently a contestant on the American reality singing show, The Voice season 20. He suddenly rose to popularity when he performed the song “hard place” by H.E.R in the auditions. His soulful and unique voice mesmerized thousands of viewers. Apart from this, he had tried out his luck earlier in a similar show American idol. In a recent episode of Monday 10th May 2021, he performed his heart out that gave a huge boost to his team and also won a 4-way knockout.

Devan was born in the year 1985 and is currently 35 years old though the exact date of his birth is unavailable. He was born in a Christian African American family.  His hometown is Denver, Colorado where he grew up and currently lives as well. Devan has always been interested in music since childhood and didn’t share any details about his parents and family though. Although Devan has not shared much about his education, it is believed that he has completed his high school education in his home town Denver, Colorado. As he works in a tech firm, it is believed that he has completed his higher education from an engineering background. Though much about his university, college, or the year of graduation is still unknown. Devan is skilled in playing the instrument Guitar which he learned early on n his childhood.

He decided early on in his life to pursue music and started auditioning for various reality shows. His first audition was for the show “American Idol” season 11 in 2012. He auditioned from Aspen. In his audition round, he sang the song “The man who can’t be moved” by The Script. All the judges were impressed by his performance and selected him for the next round. In the next round which was the Hollywood round, his clip was shown for a brief moment along with the group who forgot the lyrics while performing. He was eliminated shortly after and tried his luck the following year, he passed the Hollywood round in which his group sang “Payphone” by Maroon 5. Although, he got again eliminated after the round. He went on to pursue his degree in engineering and meanwhile did not appear in any reality shows.

There is not much information about his years after graduation but it is believed that he worked in a job along with practicing his music. Currently, he is employed as a client manager at a tech firm. This year in 2021, he reappeared in singing reality shows by auditioning for The Voice season 20. His performance of the song “hard place” at the show’s audition round impressed all the judges and he got into the show with one chair turn. He was selected by the Team Nick Jonas. He is currently a participant on the show and has performed various songs solo as well as duets and face-offs. Along with this, he is also a part of the band Afrobeat as a singer and songwriter. This year in March, he released an unofficial acoustic single named “Breakdown”.

Devan is highly active on his social media account. His highest number of followers is on his Facebook page with 1.3k followers. On his Instagram account, he has a following 6066 followers. He likes to post about his performances on the current show and his experiences with other contestants. He also loves to post about his plants and his pets. Devan also has a Twitter account which he started in 2020. He currently has 284 followers on Twitter and tweets about daily thoughts, The voice, various music personalities, etc. He also often retweets about various topics related to music.

There is not much information available about Devan’s personal life, relationship status, or friends. He hasn’t revealed anything on his social media as well. Though through his presence on social networking sites, we know that he shares a great bond of friendship with his fellow contestants and his teammates. He is really good friends with Dana Monique, a fellow contestant on the show and the two have had a few collaborative performances together.

Devan has appeared in reality shows for brief moments but has not won any yet. He also earns from gigs with his band Afrobeat but his major source of income is from his job. He works in a tech firm and approximately his net worth is estimated to be equal to that of a regular salaried man in the USA around $30000.