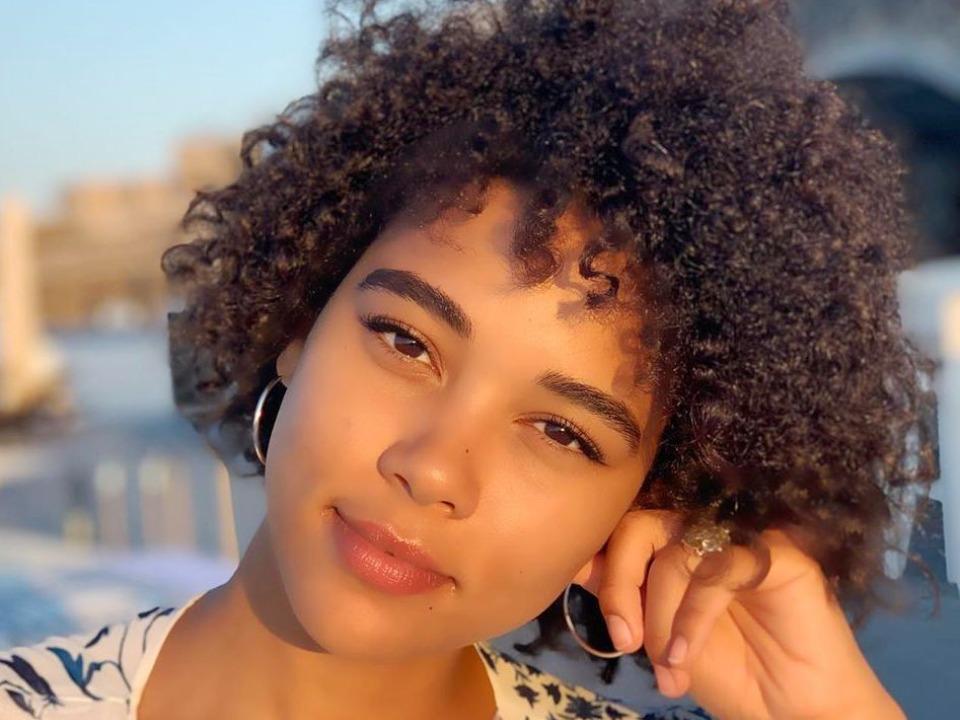 Alexandra Shipp is an American actress and singer from Arizona. She is known for playing the role of Strom in X-Men movies and for portraying Aaliyah Haughton in Aaliyah: Princess of R&B.

Alexandra was born in Phoenix, Arizona, the United States on 16th July 1991. Her father is a musician while her mother is a Kundalini yoga teacher. She has two brothers named James and Joran Shipp and a stepsister, Kasia. Shipp did her elementary schooling at Squaw Peak Elementary School and then attended St. Mary’s Catholic High School in Phoenix. Further, she also went to Arizona School for the Arts. By the age of 17, she shifted to Los Angeles for her pursuing her acting career.

She was discovered by a talent manager when she was 14 years of age, her first audition was for Nickelodeon. She moved to Los Angeles from Phoenix to further pursue her career in acting. Her debut movie was Alvin and the Chipmunks: The Squeakquel where she played the role of Valentina. The movie was released on December 23, 2009. She then was seen playing the role of Ashley in the drama series Switched at Birth. She also appeared in Straight Outta Compton as Kimberly Woodruff. Subsequently, she was also seen in Victorious, Nickelodeon’s mystery series House of Anubis, Occult in 2013, and in the same year as Abby in teen comedy Awkward.

In 2014 she appeared in Ray Donovan, Days of Our Lives, one of the prominent roles in Drumline: A New Beat as Dani Raymond and her lead role of Aaliyah: The Princess of R&B as Aaliyah Haughton. Her career breakthrough was seen in 2016 after playing the role of Storm in X-Men: Apocalypse. Alexandra consistently was also seen in many films such as Tragedy Girls, the romantic film Love, Simon in 2018, and Deadpool 2. In 2019 appeared in the X-men series, Dark Phoenix, and in All the Bright Places as Kate. Her other movies, Silk Road, Kung Fury 2, and Tick, Tick…Boom! are still in production and set to release in the coming years. Apart from acting, she has also released four songs named Damaged Goods, The Answer, Halo, and Carousel. She is also a songwriter and multi-instrumentalist.

In 2011, Alexandra was in a relationship with David Anders, she used to talk about their relationship through social media, however soon the couple parted ways and in 2016 she started to date her co-star James McAvoy. The couple used to frequently meet each other on the sets on X-Men. They are no longer together and Shipp is reported to be single currently as of 2021.

Alexandra has worked in more than 15 films and more than 10 television series, having made a successful name for herself. She is a talented and skilled actress and has earned a good name for herself in the industry. It is estimated to have a net worth of around $4 million.