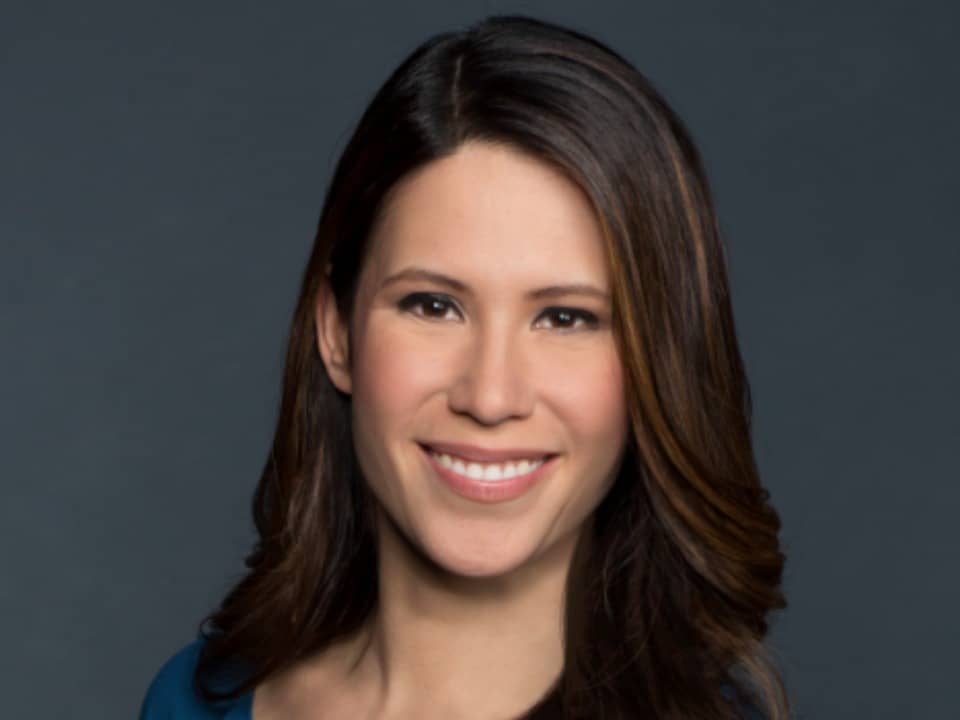 Deirdre Bosa is a beautiful and talented Canadian woman who currently works as a news anchor. She rose to fame after she started working as a full-time technology reporter at CNBC network San Francisco Bureau. She has worked for CNBC twice and is still working for them.

Deirdre Bosa is assumed to have born around 1985 as she tries to keep her information private. She is the daughter of a Taiwanese mother and a Canadian father. Deirdre was born in San Francisco, California, in the United States of America. She keeps her other family information like the name of her parents and siblings private. As a student, Bosa attended a local high school in her hometown. After her high school graduation, Bosa attended the University of Hong Kong from where she received her master’s degree in the field of Journalism. Before that, she also attended the McGill University located in Montreal, Canada.

Bosa’s professional career started when she joined CNBC for the first time in 2012. During that time, she used to work as an anchor who covered the markets and economies of London and Singapore. She worked as an on-air and online CNBC contributor and reported out of Vancouver, Canada. Later she took a break from work and joined CNBC again in October 2016. She has co-anchored morning programs like Squawk Box Asia, Squawk Box Europe, and World -Wide Exchange. Before joining CNBC, she worked as an anchor and a reporter for CCTV News International which was based in Beijing and had also worked as a contributor for Fox Business News. Earlier, she had also served a few multinational corporations which included Barrick Gold and Rio Tinto located in Toronto and Shanghai respectively.

She currently works as a full-time technology at CNBC where she works alongside David Faber, who is a news analyst and financial journalist, Morgan Brenan who is a general assignment reporter, Kayla Tausche who is an on-air correspondent, Eamon Javers who is a reporter, and Bob Pisani, who also is a news correspondent and a reporter. In her recent interview, she mentioned that how Tom Siebel, who is the CEO of C3ai, is not worried about missing out the talent as he mentioned that there are many opportunities for others and the people who want to work from home or stay at home can go and work for Salesforce or Google or Facebook as he doesn’t need them.

Bosa is a woman in her mid- 30’s. She is currently married to Darryl Bosa. Darryl Bosa is the founder of CMPNY co-work and is a businessman who graduated from the University of British Columbia and majored in the field of Finance. The couple got married on August 19, 2014. The couple happily lives together with their son Hiro Bosa who was born on December 18 in 2015.

Bosa is an independent woman who earns an estimated net worth of $ 2 million USD. She earns this huge sum of money through her career as a news anchor. She is a talented anchor who has experience with media for many years and is expected to earn more in the future if she gets a better opportunity.