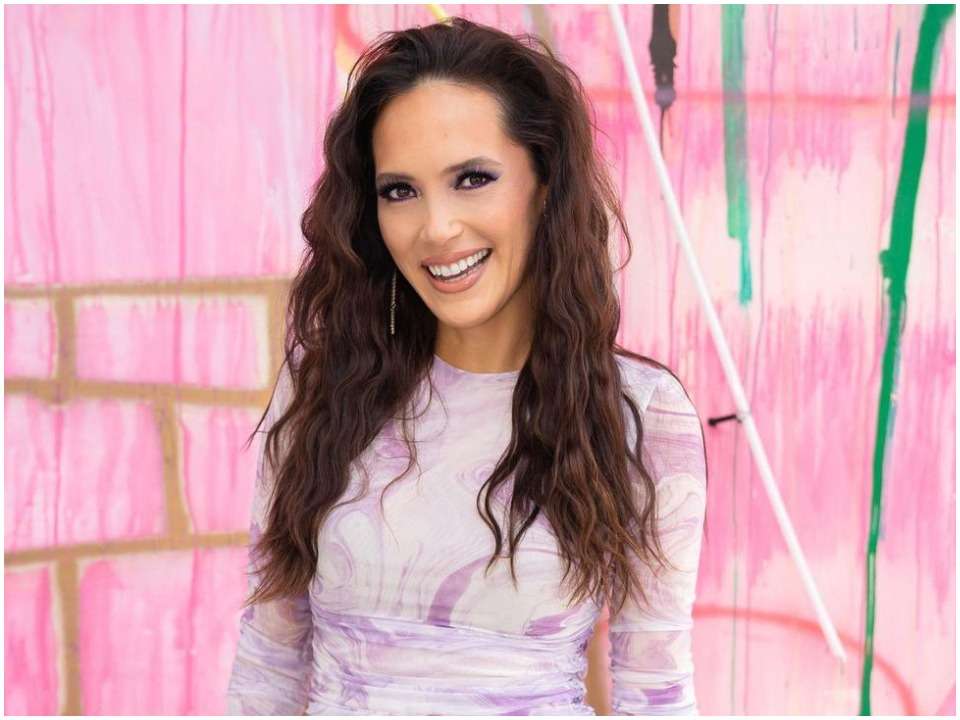 Davina Potratz is a broker and director of a popular name in the industry called The Oppenheim Group. She has brought over a decade of experience with herself. She has accomplished lots of leadership in real estate development and sales. Davina has also secured a lot of property sales and around half a billion dollars in international sales and marketing consultants. She has been connected with many brands and luxury developments. She was part of “selling sunset” for almost three seasons but could not make her attempt into the fourth one. When the fourth season of “selling sunset” rolled out in the last week of November 2021, she emerged to be a super high and vibrational woman with a blend of high sense of wardrobe and various outfits.

Davina originally belongs to Germany. She went to the International School of Hamburg and got her graduation done with International Baccalaureate. She also attended Pepperdine University in Malibu. Davina Potratz has traveled the world to attend property shows. She has traveled majorly to different parts of the world including the Middle East, where she has attained an in-depth understanding of the market. She has also learned about how the market best serves clients including investors.

Davina Potratz possesses a personal passion for real estate, aesthetics, and architecture along with communication and related backgrounds. She loves to grasp the knowledge of communication background. She has developed a highly successful real estate career that first began in 2006. Davina has worked with many outlets including the prestigious developers throughout Los Angeles. She has worked with a few branded and highly profiled names like 432 N Oakhurst, 460 Palm (both in Beverly Hills), Azzurra in Marina del Rey, The Ritz-Carlton Residences at LA Live (AEG), The Carlyle on Wilshire, and The Residences at W Hollywood.

Davina is currently an active member of the top agent network where she presents herself to be among the top 10% agents in the market. Most of her transactions have been featured in Dubai Shows radio and Bravo’s, Million Dollar Listing, The Real Deal, CurbedLA, and LA Times. Davina also appeared in the most-famous show “Selling Sunset”, based on the appearance of top reputed real estate agents based in Los Angeles. It is one of the most-watched shows on Netflix.

Davina Potratz revealed her past divorce for the first time in the fourth season of “Selling Sunset ”. Davina was married to a man who cheated on her for another girl. She had to end her marriage with a divorce. However, she didn’t reveal the name of her husband and anything related to his identity or work.

Davina was also rumored to be in a relationship with a man named Alex. They both were maintaining their long-time relationship for over four years. Also, they have posted many pictures on their social media profile including Instagram. At the time, when she appeared for the fourth season of selling sunset, Davina removed all of her pictures with Alex. It created curiosity for the fans to know more about her past life. However, she didn’t reveal anything related to it. As far as her personal life is concerned, she never spoke about her life events except for her work.

Davina Potratz is a highly qualified and talented personality who has attained a net worth of around $2 million. Although looking at her social media profiles, these numbers seem quite less, and actual numbers would be far greater than this for sure.