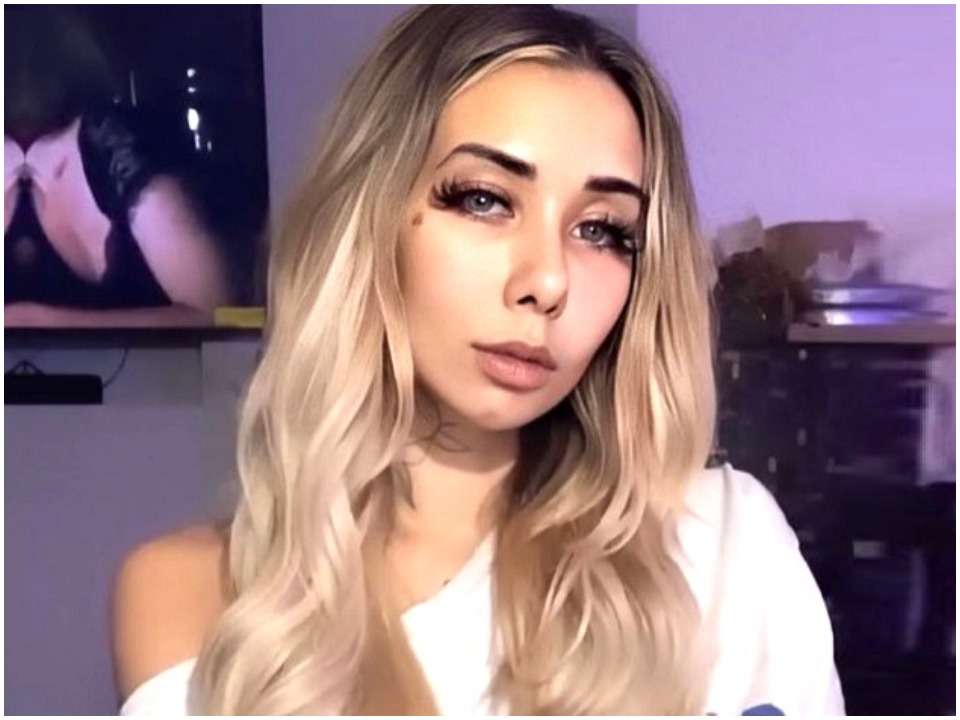 Ally Lotti is the girlfriend of the famous late rapper Juice Wrld. After his death, Ally has posted lots of tributes to the star on her social media profile. She has honored her legacy many times. Lotti is professionally an Instagram influencer, model, and a famous social media personality who has been in the news because of the death of his famous boyfriend late Juice Wrld.

Ally Lotti was born on 28th May 1993 and as of 2021, she is 28 years old. It was believed that Alley was her real name but later, it was revealed that it is the short name given by her boyfriend late Juice Wrld. Her full name is believed to be Alicia L. Leon. Ally Lotti’s father is black and her mother belongs to Puerto Rican. Lotti was raised in Alabama by her parents whose identity has not been revealed yet.

Late Juice Wrld and Ally Lotti began dating each other back in 2018. They have been together until the death of Wrld. since her boyfriend’s death, Ally has reportedly posted many tributes on her social media profile including Instagram. She often calls him “twin flame” referring to her pictures and personality. She also shared a few of her heartfelt messages which were sent by Juice Wrld to her before his death. Ally has gathered a huge fan following on her Instagram. Ally’s boyfriend died in December 2019 while he collapsed on a flight to Chicago. Juice Wrld was 21 years old and was in a relationship with Ally before his death. Ally is a popular Instagram influencer based in the U.S. she has almost 1.7 million followers on Instagram.

Juice Wrld’s real name was Jarad Anthony Higgins. Ally Lotti came into the limelight when it was revealed that she was in a relationship with the famous late rapper. The self-proclaimed influencer made her relationship public in November 2018 while posting a video of both of them on her Instagram timeline. The last time when Ally was present with her boyfriend or the famous late rapper was on 5th December 2019 exactly three days before his death. Lotti posted many of her pictures along with Juice Wrld on her Instagram timeline with a caption, “I want today B mentally much better…I’m every lost for words.” A few days before the death of Juice Wrld, Ally posted a birthday message on her Twitter timeline and said that before this day ends, I want to say happy birthday to my favorite person.

Ally Lotti revealed that she was carrying the baby of Juice Wrld at the time of her death. But, she lost the baby because of the sadness and stress that she caught at the time of her boyfriend’s death. She talked about her boyfriend’s birthday saying that if he would have been alive, he would have turned 22 in December 2020. Lotti once shared a picture of her while Juice Wrld was touching her belly showing the baby bump and expressing her thoughts on pregnancy. Later, Lotti removed all those pictures when she went on a tour to Japan and Australia with the singer. Ally Lotti also talked about her miscarriage on Twitter while saying that Juice always wanted to become a parent and it was all he wanted to become.

As of November 2021, Ally Lotti’s net worth is estimated to be $700,000. And as far as Juice Wrld is concerned, he was a famous rapper and a singer who used to earn quite a good amount. The pair were involved in influencing, singing and other media-related professionals together. They were together making an average lifestyle for themselves.

Wrld’s real name was Jarad A. Higgins. He died on 8th December 2019, at the age of 21 after suffering from a seizure. It is believed that he died because of oxycodone and codeine toxicity and overdose. This overdose was the cause of his accidental death. He was at Chicago’s Midway Airport where he was trying to hide his several Percocet painkillers from the authorities. The authorities raided his luggage for drugs and firearms. Before his death, Juice Wrld was best-known for his viral hit Lucid Dreams which was released in 2018. Juice Wrld often talked about mental illness, and drugs in the music industry.