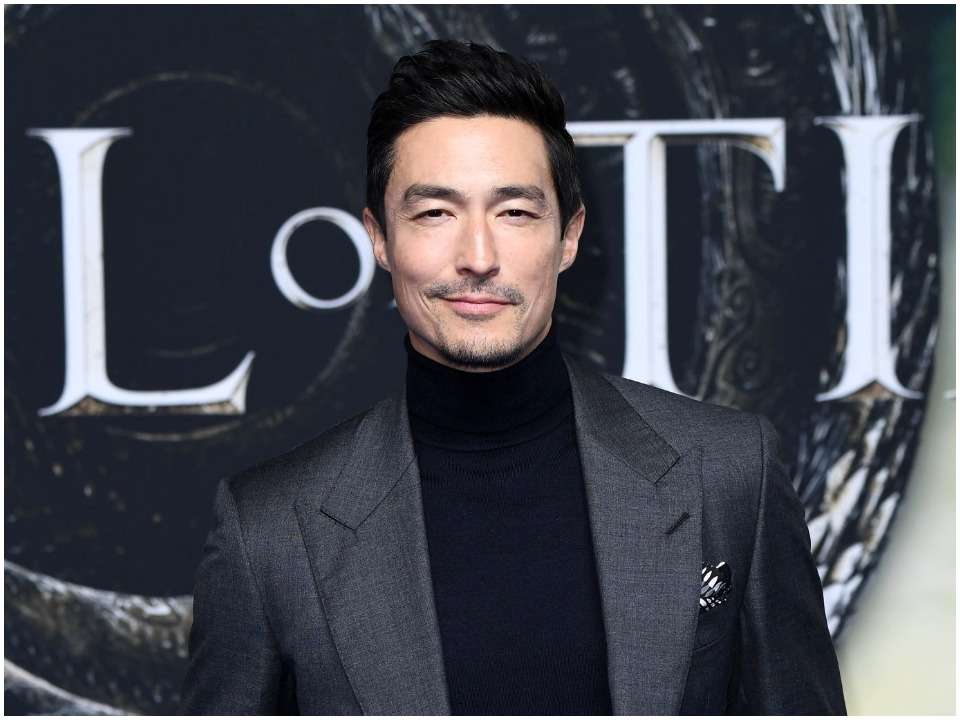 Daniel Henney is an actor and model from the United States. Daniel first gained international attention in the Korean drama My Lovely Sam Soon, where he played Dr. Henry Kim. However, right now he is gaining so much attention from his powerful portrayal of Lan Mandragoran in one of the highly anticipated series of this year, The Wheel of Time.

Daniel Henney was born on November 28th, 1979 in Carson City, Michigan, United States. His mother is Christine Henney, an American adopted from Busan, South Korea, who served as a nurse when he was born. His father, Philip Henney, a British-born American, worked in manufacturing. He was a famous and outstanding basketball player at Carson City-Crystal High School.

Henney attended a number of universities, including Albion College, Alma College, and Elgin Community College, but due to his burgeoning modeling career, he never completed his education. For a period, he was credited with having graduated with an economics degree from the University of Illinois at Chicago on various internet portals. When an academic scandal in 2007 indicated that various South Korean social figures and celebrities, including Choi Soo-jong and Jang Mi-hee, had fabricated their academic records, this was found to be incorrect.

Henney relocated to South Korea after four years of living in Hong Kong and Taiwan. He did some Off-Broadway stuff while auditioning for television shows in New York in 2004. Henney began modeling in the United States in 2001 and went on to work in France, Hong Kong, and other locations while studying college. Daniel Henney became a spokesperson for commercials with Jun Ji-Hyun for Olympus cameras and Kim Tae-hee for Daewoo Electronics’ Klasse air conditioners after making his debut in South Korea with advertising for Amore Pacific’s cosmetic “Odyssey Sunrise.”  Henney is signed with DNA Models’ celebrity division in New York. Henney was discovered by a talent manager while modeling for Olympus in South Korea in 2005, and he landed a role in the Korean drama My Lovely Sam Soon, or My Name is Kim Sam Soon.

In a love triangle involving female star Hee-jin (Jung Ryeo-won) and restaurateur Hyun Jin-heon, he played a supporting part (Hyun Bin). The show was a huge hit in South Korea, with the finale estimated to have been viewed by more than half of the country’s households. In 2006, Henney played Philip, a foreign music promoter, in another romance drama, Spring Waltz. When he was cast in a Bean Pole commercial alongside Gwyneth Paltrow, he resurrected his modeling career. Henney has also worked for television in the Korean drama Spring Waltz, as well as the American dramas Hawaii Five-0 and Criminal Minds: Beyond Borders. For the 13th, 14th, and 15th seasons of Criminal Minds, he was a regular cast member. Henney did star as Lan Mandragoran in the 2021 adaptation of The Wheel of Time.

Currently, Daniel is present and active on social media platforms. On Instagram, Daniel has gained over 738k followers over a time with 799 posts on that account. Right now on Twitter Daniel has a 134.3k fan following.

Daniel Henney hasn’t married yet, according to reports, although he has been linked to a number of Korean and American celebrities. His name has been linked with Ru Kumagai, Maggie Q, Jessica Jung, and Jung Ryeo-won. The most recent rumor is that he dated Ru Kumagai in 2018, despite the fact that both parties refuted the claim. Daniel has been silent regarding his interaction with the public since then.

As of 2021, Daniel Henney’s net worth is predicted to be $5 million dollars. Henney’s professional work has provided him with a significant portion of his income and riches. He is dedicated to his profession and loyal to his work which makes him a good human being.