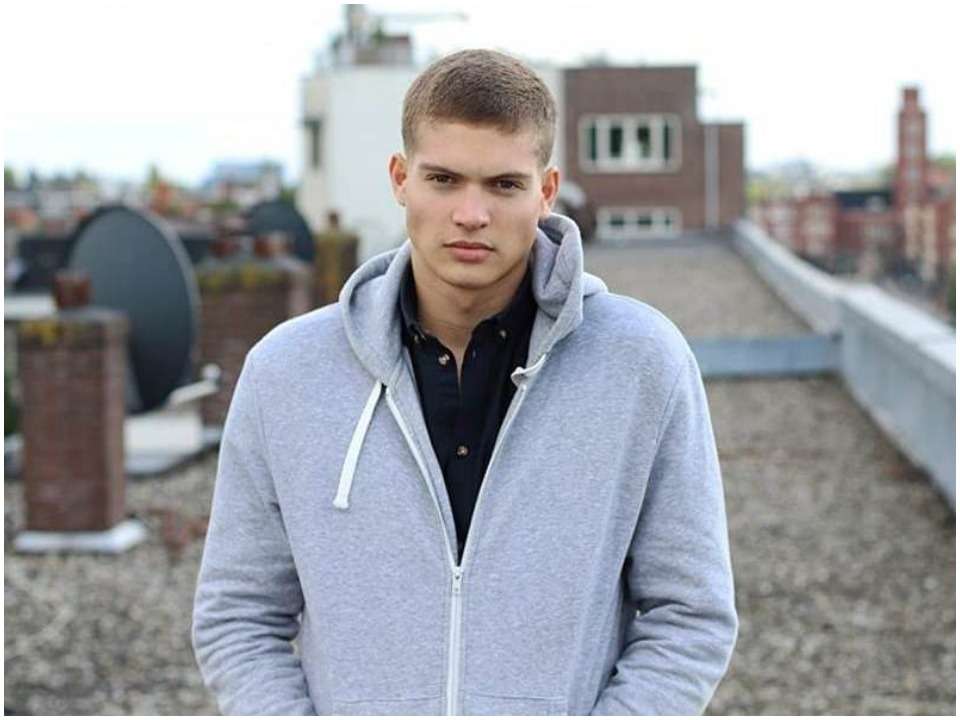 Josha Stradowski is an actor from the Netherlands. He is most recognized for his roles in the Dutch film Gewoon Vrienden (2018) as ‘Joris’ and the American television series The Wheel of Time as ‘Rand Al’ Thor’ (2021). Ethnicity and family.

Josha Stradowski was born in 1995 in Rotterdam, Netherlands. He studied at Rotterdam’s Youth Theater Hofplein from 2004 until 2009. He went to Codarts in Rotterdam in 2008 to do preparatory dance training. Josha studied acting at Theatre VWO Hofplein from 2009 until 2014. He received his education at the Amsterdam School of the Arts (Amsterdamse Hogeschool voor de Kunsten). In 2010, he studied at Amsterdam’s Lucia Marthas Institute For Performing Arts.

Josha Stradowski began his playing career as a theatre artist in 2006 with Frank van Laecke’s piece ‘Kuifje: De Zonnetempel.’ Following that, he appeared in musicals like Ciske de Rat (2007) and Sound of Music (2008). In 2017, he made his stage debut in Timothy de Gilde’s play “Gender” at Toneelgroep Oostpool in Arnhem. In addition, he has appeared in the plays Bromance (2018) and Oedipus Rex (2017). (2018). He made his television debut in the lead role of ‘Max’ in the Dutch series ‘Liefdesplein’ in 2011.

Following this, he made so many appearances either in recurring or supporting roles in the Dutch entertainment industry. Some of those are Naranjina en de Kadekapers (2011), Spangas (2012), Verborgen Verhalen (2012), and High Flyers (2013). In the year 2020, he made his American debut as ‘Rand Al’Thor’ in the series ‘The Wheel of Time’ (2021). This marked his breakout performance so far which gained him widespread recognition across the world. As ‘Niels,’ he made his film debut in the Dutch short Uitgesproken (2013). Kick-ass (2015), Sirene (2017), Ik kan Vliegen (2017), and Alpha are some of the short films in which he has appeared (2017). As ‘Joris,’ he made his feature film debut in ‘Gewoon Vrienden’ (2018).

There is no information available yet about Josha’s past relationships and affairs currently we can expect that Josha is single and focused on his career. Josha is active on social media platforms. On Instagram currently, Josha has over 52k followers and 70 posts and on Twitter, he has over 5000+ followers.

He is definitely going to be the star in the upcoming days as his popularity skyrocketing across the globe just because of his potential and flawless acting. However, he still has a long way to go but his estimated net worth is around $1 million. His main source of earrings is from his acting career.