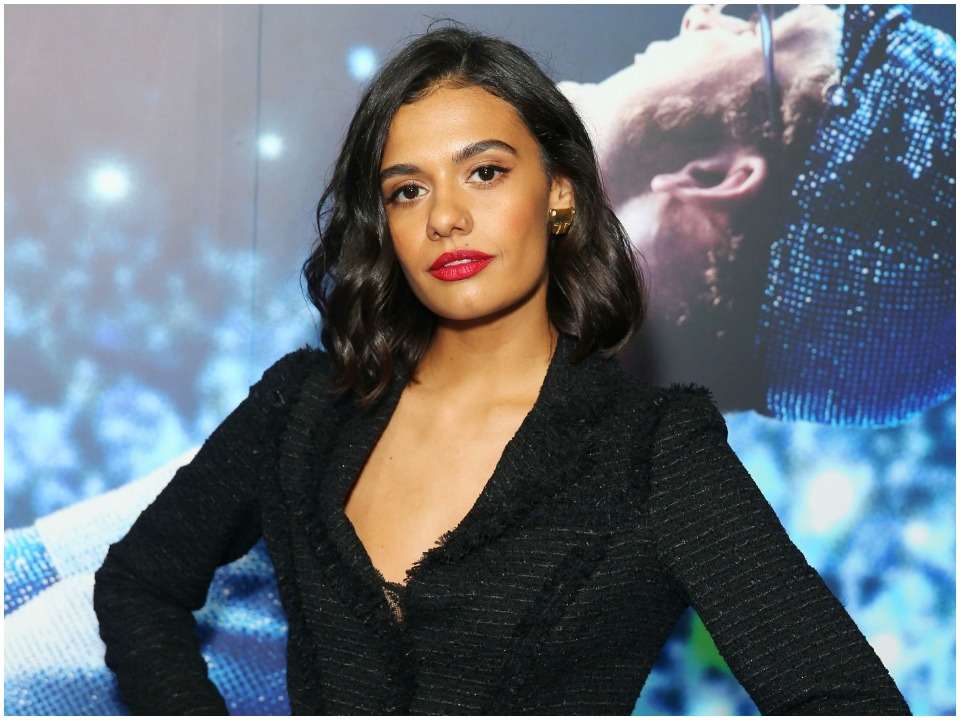 Madeleine Madden is an Australian actress who has appeared in many television series and movies as well. If you have the talent then nobody can stop you from getting the success you deserve and this goes right for Madeleine. She rose to prominence from portraying Egwene al’Vere in The Wheel of Time on Amazon Prime. Because of this role, she got herself into the list of the most popular celebs in the IMDB across the world as well.

Madeleine Madden was born on January 29, 1997. Madden is the great-granddaughter of Arrernte elder Hetty Perkins and the granddaughter of activist and soccer player Charles Perkins. She is the daughter of Lee Madden (Gadigal and Bundjalung) and art curator and writer Hetti Perkins. Rachel Perkins, her aunt, is a director while actress Miah Madden is one of her two older sisters and she also has two younger half-sisters. In 2003, their father was killed in a vehicle accident. Madden attended Rose Bay Secondary College and grew up in Redfern, a Sydney inner-city area.

When she gave a two-minute statement about the future of Indigenous Australians at the age of 13, Madden became the first youngster in Australia to deliver a national address. Every free-to-air television network in Australia transmitted it to a total of 6 million viewers. Madden starred in the critically acclaimed Redfern Now and Australia’s first indigenous adolescent drama, Ready for This. She’s also appeared in The Moodys, Jack Irish, My Place, and The Code, among other films. She starred in the miniseries Tomorrow, When the War Began, based on the John Marsden series of young adult books, which premiered in 2016.

In 2018, she starred as Marion Quade in the TV drama Picnic at Hanging Rock, Crystal Swan in Mystery Road, and Immy DuPain in Pine Gap. She is now starring in Amazon’s adaptation of Robert Jordan’s The Wheel of Time novels as Egwene al’Vere. Madden has appeared in short films by Deborah Mailman and Meryl Tankard, as well as co-starring in Around the Block with Christina Ricci and Jack Thompson. At the age of eight, she landed her first cinematic acting role. In the future, she wants to be a director. Madden made her major Hollywood debut as Sammy in the 2019 Nickelodeon film Dora and the Lost City of Gold when she was 21 years old.

Madeleine Madden is possibly single and unmarried as of 2021, yet she has not made her relationship public. It’s unclear whether she’s dating, engaged, or in a committed relationship. The information on her partner will be updated as soon as it becomes available. Currently, Madeleine appears active on social media platforms. On Instagram Madeleine has over 44k followers and 421 posts on that account, On Twitter, she has over 14.3k fan followers.

As of 2021, Madden’s net worth is predicted to be between $500k and $1 million dollars. This includes her property, funds, and earnings. Her acting career is her principal source of income. She has amassed wealth from her multiple sources of income, yet she likes to live a humble lifestyle.