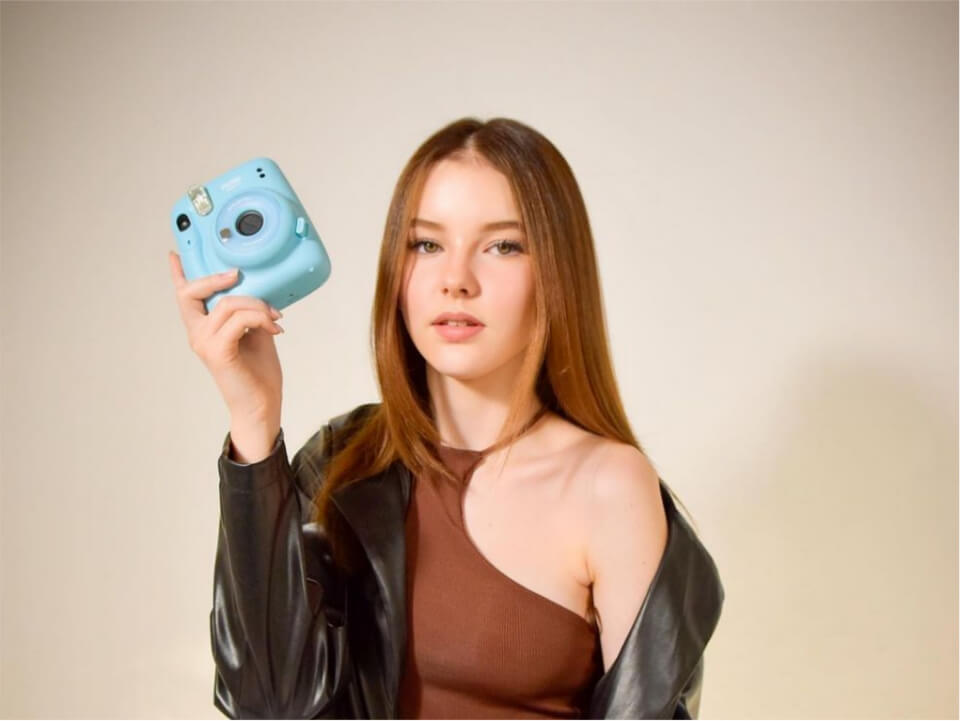 Daneliya Tuleshova is a Kazakh-based female and a child singer. She once represented Kazakhstan in the Junior Eurovision Song Contest 2018 and returned home while being in the final six contestants, but she could not make it till the end. Daneliya was the finalist on season 15 of America’s Got Talent, represented her country on the show- The World’s Best, and was also one of the finalists at Children’s New Wave 2015. She is the winner of the 4th season of The Voice Kids Ukraine.

Daneliya Tuleshova is only 17 years old as of her birth on 18th July 2006. She was born in the capital of Kazakhstan, Astana. Her parent’s name is Elena Tuleshova and Alexander Tuleshov. Her parents belong to mixed Kazakh and Tatar families, having only their belongings of Kazakh descent. Daneliya was brought up with her two younger siblings – Timur and Amelie- brother and sister, respectively.

While an infant or below the age of 5, she participated in gymnastic classes but got injured. After that, she started practicing ballroom dancing. Eventually, she started taking dance classes in contemporary style in Almaty. In 2018, she was in six classes at the school- Lyceum 56- where she had the prime focus on her mathematics classes.

Later that same year, Daneliya took part in season 4 of The Voice Kids Ukraine, urging all the judges to revert or turn around their chairs while listing to her voice in the Blind Auditions. She passed all the stages and reached the grand finales. Ultimately, she became the new sensational child voice or child singer at the age of 10. That time, she was the first non-Ukrain personality to win the competition. In March 2018, she was honored with the Glimpse into the Future Award at an award show in Moscow.

Daneliya participated in the American TV talent show The World’s Best in 2019. She crossed the various battle rounds and also qualified for the champion rounds. But she was eliminated from the competition while being in eighth place.

In June 2020, she auditioned for America’s Got Talent and sought “yes” as the answer from all the judges in the audition round. She was highly praised in the audition round by all the judges, specifically, Faouzia. She even advanced to the live show performance and set the “fire” on the stage with her voice. Daneliya moved to the semifinals and also received online public votes. While the show was about to finalize the top five contestants, she was in sixth place.

Daneliya Tuleshova is only 17 years old and has yet to achieve many other life successes. She is known to be single, but we wish her luck in her new upcoming life, whether in love, family, singing, career, or whatever she performs in the future. Daneliya Tuleshova is available on Instagram, Twitter, Facebook, and YouTube – all with verified ticks.

Per the information from Wikipedia, Daneliya has made nearly 13 singles released in her name and voice. Her first single was released in 2016 in the Russian language. At that time, she was only ten years old. Summing up her success and her leads in the singing line, it is assumed that she is earning around $2 million as her total net worth.