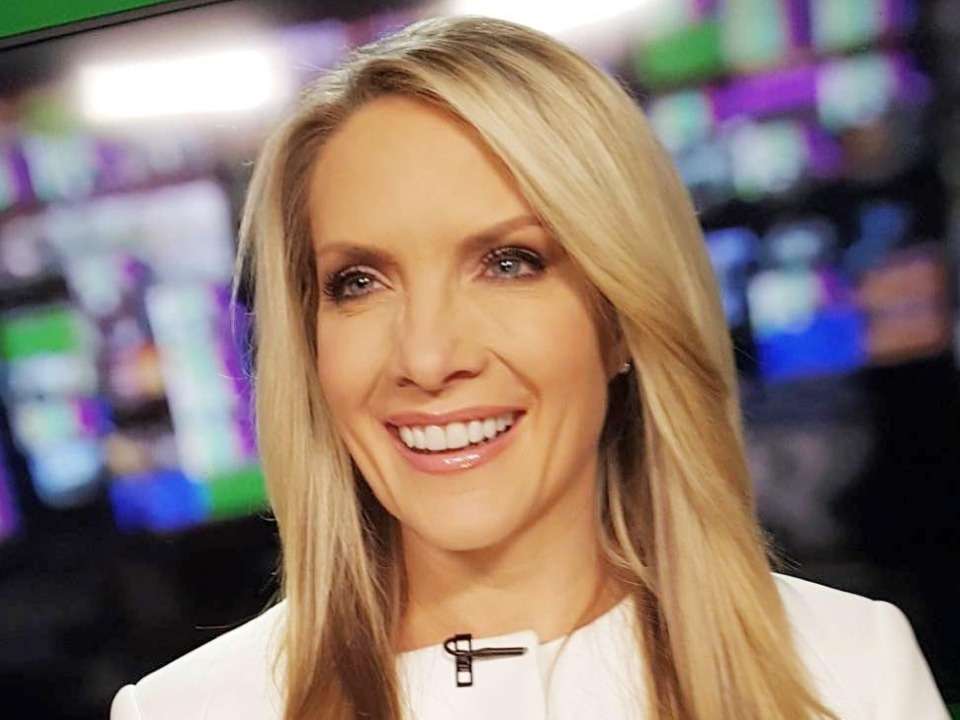 Dana was born on 9th May 1972 in Evanston, Wyoming, United States of America. The names of her parents are Leo Perino and Jan Perino. She also has a sister named Angie Perino. Her parental grandparents were Italian immigrants. Dana went to Ponderosa High School in the southeast of Denver. Later for her further and higher studies, she went to Colorado State University-Pueblo. She received her bachelor’s degree in Mass Communication and minors in Political Science and Spanish language. For her master’s she went to the University of Illinois Springfield where she received a degree in Public affairs reporting.

Dana began her career by working as an intern in many fields. Some of her work was as a daily reporter where she covers the news relating to Illinois Capitol. Later for four years, she worked for Congressman Scott McInnis as a staff assistant and also as press secretary for Dan Schaefer who chaired the House Commerce Subcommittee on Energy and Power. After Schaefer’s retirement, she moved to Great Britain in 1998. In 2001 she returned to Washington DC and started working as a spokesperson for the Department of Justice. She later joined White House Staff as Associate director of communication for the White House Council on Environmental Quality. Two months after 9/11 she was hired by White house chief Andy Card.

Froom 2005 to 2007 she served as Deputy Press Secretary and in March 2007 she was the Acting White House Press Secretary. Due to the health reasons of Tony Snow, she became his replacement and served as Assistant to President George Walker Bush. After leaving White House she became a political commentator on Fox News and also co-host many shows. Dana is a very busy personality as she has to handle many projects like her book release which has been recently released. She also co-hosts various talk shows and podcasts and will work on the same in the future. She also raises her concern over current affairs and shares her opinion about the same on her social media. The specific details about her upcoming project have not been shared with the media yet.

On 14th December 2018, she appeared at the Baghdad Press conference with George. A journalist named Muntadhar al-Zaidi threw a shoe at Bush but he was able to duck himself while she got an eye injury by microphone stand during the incident. In 2015 she also claimed that scientists have fabricated temperature data and that climate science was fraud science. Politifact rated her claim as pants on fire. The accuracy of the data has not yet been in the limelight. She likes to keep her profile clean and professional. So for that, she reacts to every controversy and also makes sure to focus on her future. She also keeps her personal life private and away from media.

She is married to Peter McMahon who is a British businessman in August 1997. Next year the couple tied the knot together in a private ceremony. The couples keep their relationship lowkey and away from the limelight.

Dana has earned a lot while working at the White house. As lately she has been more interested in co-hosting podcasts and talk shows. She also works as a teacher and has also written a book named Everything will be Okay: Life Lesson for Young Women and many more. According to sources, her net worth is estimated at around $6million. The other sources of income can be from sponsors and by attending events.