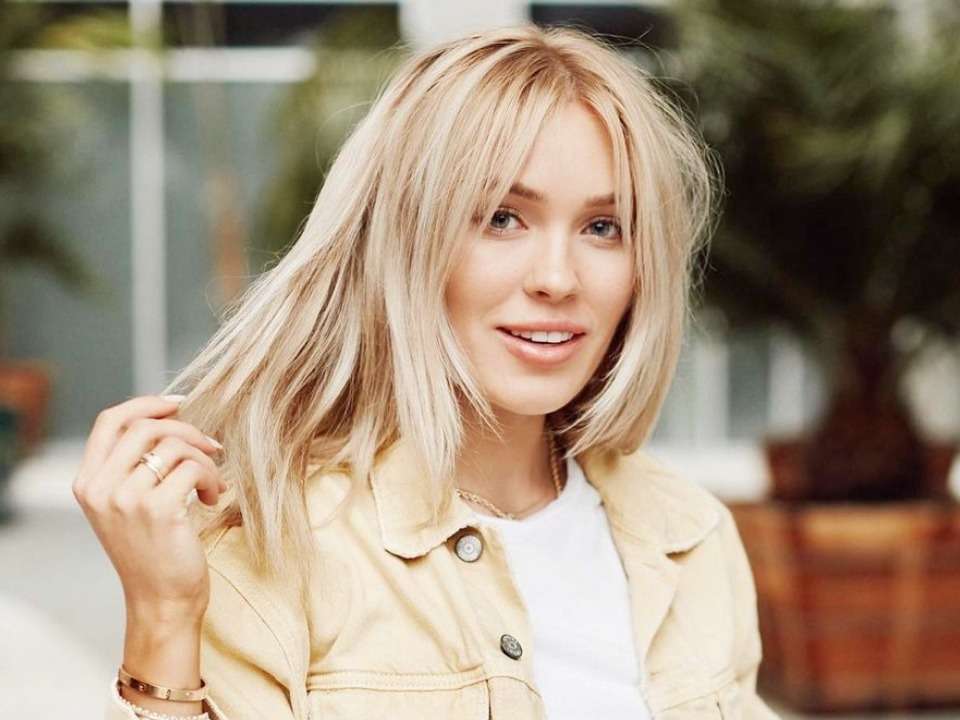 Cassie Randolph is an American reality show personality, a speech pathologist and a social media personality who came to fame after her appearance in season 23 of ABC’S show The Bachelor.

Cassie was born to her parents Matt Randolph and Amy McCleary on April 27th, 1995 in orange county, California. She is the eldest of three siblings. She has a younger brother named Kanton Randolph and her sister Michelle Randolph is a well-known actress-model. Cassie grew up in Walnut Creek, California with her family. she follows Christianity and is Caucasian by ethnicity and she is 23 years old at the moment.

Cassie completed her school education at Berean Christian high school in Walnut Creek, California. Later to pursue higher education, she went on to join Biola University. She graduated with a B.S degree in communication sciences and disorders in 2016. After a while, she went on to pursue her master’s degree in speech pathology. She enrolled in the University of Wisconsin-Eau Claire and graduated with a master’s degree in 2020. There is no further information about her other qualifications, courses, or expertise.

Cassie began her career as an ESL teacher pursuing her education in communication disorders. She worked at the Huntington beach union high school district as a substitute ESL teacher. She also served as an intern at the Beach Kids Therapy center in 2016. Her career in television and reality shows started in 2016 when she first appeared in a reality web series “young once” as a student of Biola University. She was a student while she appeared in the show. Her series showcased Christian students studying at the conservative Biola university and the rules and bans applied by the college. Cassie was also part of season two of this show which aired in 2019 and highlighted her relationship and personal life.

In 2018, Cassie was revealed as a contestant on season 23 of the show The Bachelor. She was starred along with former football player Colton Underwood. Randolph couldn’t compete in the show for long and quit in the show in week 9 after she reached the spot of top 3. She was not ready to be engaged while the season was approaching its end. She later reappeared in the show because in the finale episode.

Cassie was recently involved in a lot of drama when she filed a restraining order against her boyfriend, Colton Underwood. She alleged that he stalked her outside her apartment in Los Angeles and that he also sent her harassing messages using an anonymous number while she was at her parent’s beach house in Huntington. She told that he had also installed a tracking device under her car.  At the hearing in court, the restraining order was extended and the same day, Cassie went on to file a police report regarding the incident.

She was earlier involved in controversy while she was in the show The Bachelors due to the falsification of her qualifications. In the show, she was introduced as a speech pathologist while she was still pursuing her master’s degree and has yet to graduate. She later went on her Instagram and clarified that she had been told to leave out the word assistant to avoid confusion by the channel. She mentioned that she understood the meanings and impact of small details. At the show later on, during the finale, when she quit, it caused a lot of controversies as Underwood ended up jumping off the fence and breaking up with all other contestants.

On the show “The Bachelor’s” Cassie built a great bond with Colton Underwood. She even reached in the top 3 contestants of the show and was about to get engaged to Colton when she quit the show. Later Colton commits “the fence jump” and broke up with two other finalists to be with Cassie. She later reappeared on the show and confirmed their relationship. They dated till 2020 but broke up because of the restraining order against underwood for allegedly stalking her outside her apartment. Earlier, Cassie had also been in a relationship with a professional basketball player Caelan Tiongson whom she dated for five years.

Cassie is highly active on her social media platforms. She currently has 1.4 million followers on her Instagram profile and regularly posts about her daily life, skincare, outfits, pets, and family. Cassie also has a Twitter handle where she has 217k followers. She likes to update about her life, shopping, collaborations, etc on Twitter. She does not have a Facebook account. Cassie gained immense popularity after she appeared on The Bachelor and since then she has gained a lot of followers. She also has a Youtube channel with 76.2k subscribers where she posts daily vlogs, fashion videos, and lifestyle videos every Thursday.