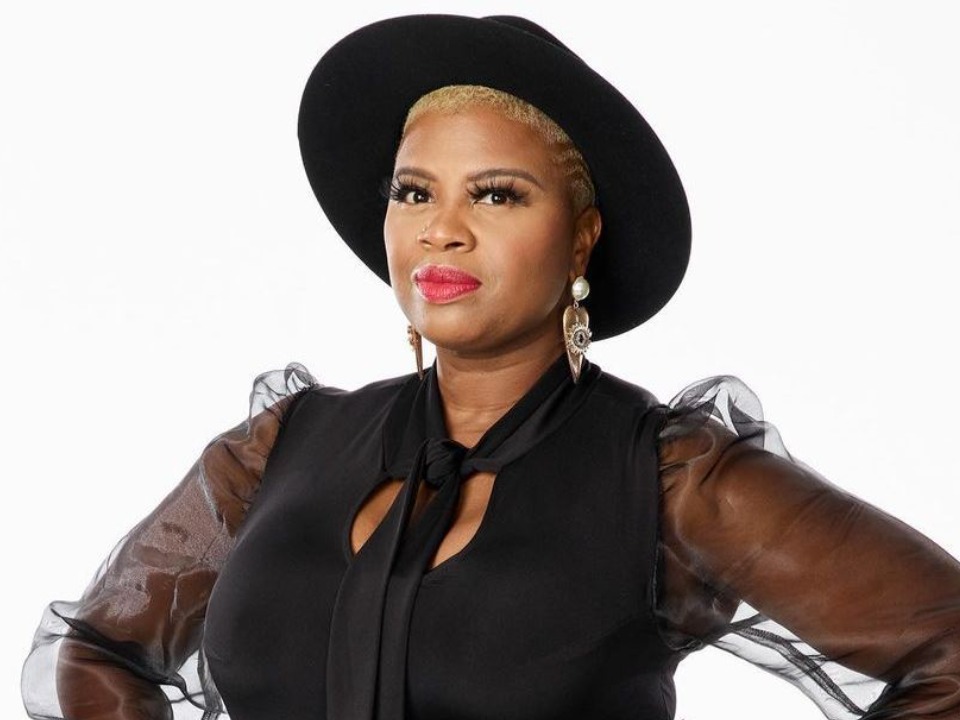 Dana Monique is an American singer and currently a contestant on the singing reality show “The Voice” season 20. She is part of team Nick on the show and has reached among the top 17 contestants with her talent and soulful voice.

Dana was born in the early 1980s. She grew up in Houston, Texas, USA. She was born in a family of musicians and ever since she was a kid, she used to sing at churches and competitions. Her mother, Anna Brown Boney was head of the ministry of music and her father was a jazz musician and part of a band. Moreover, her grandfather also belonged to the musical background and was part of a quartet.

Dana has not shared much about her early education but it is believed that she completed her high school graduation from a local high school in Houston, Texas. Since she started her career as a background singer early on, it is not known if she attended any college or university. She is believed to have taken up various training and classes in singing but the exact names of institutions are not shared by her.

She auditioned for one of the most famous singing reality shows, “The Voice” in season 20. For her audition, she sang the song “freeway of love” by Aretha Franklin for which she got two chair turns from Nick Jonas and John Legend. She finally chose to go forward with team Nick in the competitions. Her audition caused a buzz among the audience and judges and she instantly received huge recognition and praise. She has been gathering support and attention from all over America and many of her fans also predict her to be the final winner of the show.

She has given several soulful and amazing vocal performances on the show and has also won several challenges and knockout rounds. Recently in the first live show of season 20 of The Voice, she performed the song “Free your mind” by En Vogue which left the judges speechless and shocked. Her strong and sharp vocals left the judged in awe. She certainly became the talk of the show with the audience calling her the best performer of the night. She also revealed to have been working on her own studio album which was earlier set to be released sometime in the year 2020 but got delayed.

Dana has not shared much about her personal life but it is known that she is currently married however the name of her husband has not been revealed. She is also a proud mother of two children, her firstborn was her 18 years old son who is also in the music industry and is a rapper named “salvation” while her daughter is a make-up artist named Amaya. Dana’s make-up for the show is also often done by her daughter. She also loves fashion and has a great taste and sense of style.

Dana has been actively singing as a background singer for years and has attended various tours. She also became a cruise ship performer as a lead singer before finally coming on the show “The Voice” to begin a new journey as a singer. She has been able to earn decent income over the years sourced mainly through background singing and as a cruise performer. Her net worth as of 2021 is estimated to be around $200,000.