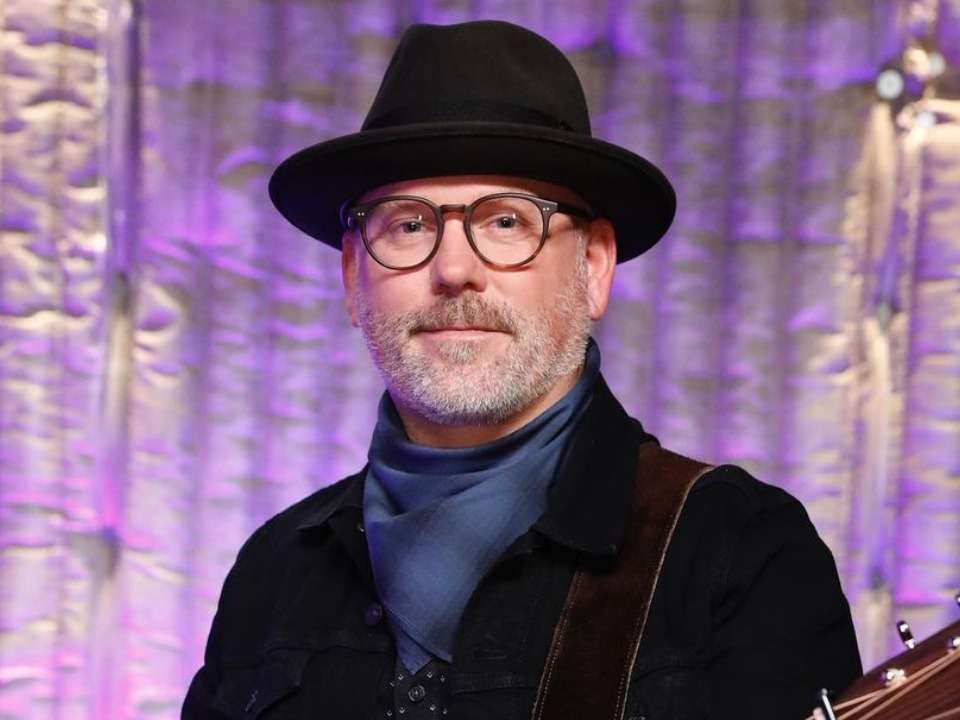 Pete Mroz is an American musician who is currently a contestant on the 20th season of the American reality show The Voice for 2021. The season premiered on Monday, 1st March 2021, and is judged by 4 coaches Kelly Clarkson, John Legend, Blake Shelton, and Nick Jonas.

Pete Mroz or Pete Mitchel was born in Indiana and moved to Nashville when he was 19 years old. He is currently 45 years of age; his exact date of birth is not known and grew up with a single father. He started singing while being a part of the school choir and upon viewing his talent his father signed him up for a karaoke one night and told him to become a singer.

After moving to Nashville, Pete met singer and musician Blake Shelton and began performing together at a young age. His father died after a sudden heart attack which made him realize that he has to chase his dream of becoming a singer. There is no information regarding where Pete completed his schooling, but growing up he was a part of the choir and is a high school graduate. There is no information regarding his college education.

Pete began his music career at a young age, as he was a part of the school choir. Soon his father recognized his talent and signed him up for a karaoke one night, and after his performance, he knew he wanted to become a singer. At 19, he moved to Nashville for pursuing his career further as a singer and met musician Blake Shelton with whom he performed together as a part of the songwriter’s group. Pete then took a break from his music career to find a stable job and started to work but later he lost his father due to a sudden heart attack.

This tragedy realized him that his life was too short not to chase his dream and hence began performing again under the group name The Young Riders. Mroz soon began to gain recognition in his town and became famous soon. Recently in 2020, he released his recent collection which is named The Land Of Oz, and now shares his work through software such as Deezer and YouTube. His music is available on streaming platforms such as Spotify, YouTube Music, and Apple music as well and as of 2021 has released albums named, We’ll Rise Above, Detachment, Land of Oz – EP, The Silence in Between.

On March 1, 2021, Pete signed up for the audition of reality television series The Voice and sang Blind Faith’s “Can’t Find My Way Home” for the blind auditions managed to turn chairs of John Legend and Blake Shelton likewise selecting to be in Blake’s team. The audition clip is uploaded on the YouTube channel of The Voice and has over 3 million views.

For the next round, he was paired against Savanna Chestnut and performed Have a Little Faith in Me by John Hiatt and managed to win the battle round. Pete is currently in the Top 17 of the season and is still competing to win the season 20th of the show. As of 2021, Pete is a contestant on the ongoing reality television series The Voice and is competing with other 17 participants to win the season.

Pete has been married to Toni Busker, now Mroz who is a model, actress, and fashion and health influencer. There are no details of their relationship and how they met but together they are parents of two kids out of which one is Maxwell.

Pete has made a great deal out of his music career; he began his career while working with Blake Shelton and over the years has managed to release his own albums. As of 2021, his net worth is estimated to be around $500k US Dollars.