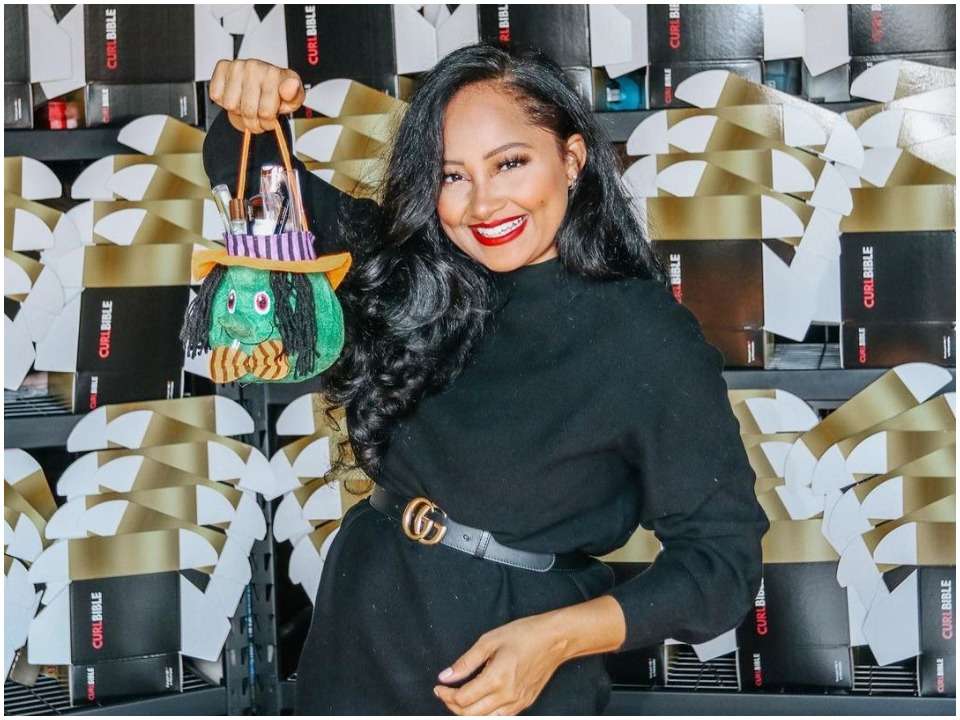 Dana Chanel was born in Brooklyn, New York, on January 14, 1994. She was raised in the Delaware town of Middletown. Dana’s family and relationships are largely unknown. All details concerning his personal life are not displayed by her. Being an entrepreneur, on the other hand, was not always in her plans; as a little girl, she could never have envisaged herself as a Latina businesswoman at the age of 25. Chanel enrolled at Community College of Philadelphia in 2012 but quickly recognized that it was not the right fit for her.

Dana Chanel is a multi-millionaire entrepreneur who made waves on social media in 2015 when she launched the popular Christian smartphone app Sprinkle of Jesus. With over 10 million subscribers, the smartphone app is the world’s largest online ministry. Since then, she and her husband, Prince Donnell, have expanded their mission to encourage the Black community to develop intergenerational wealth through a variety of need-based internet enterprises such as the Curl Bible, Credit Exterminators, and Alakazam Apps.

They put their family members in positions of leadership in order to construct family legacies. With the debut of Jumping Jack Tax in 2018, the Philadelphia-based duo shook up the tax business. It’s a user-friendly smartphone application that allows customers to get tax preparation help from licensed tax preparers either remotely or in person. Dana talked to Her Agenda about the necessity of starting a family business, what business owners should think about during the epidemic, and the lessons she’s learned as a young digital entrepreneur.

Dana Chanel, the proprietor of ‘Sprinkle of Jesus,’ and her husband, Prince Donnell Morris, have been accused of defrauding a number of Black entrepreneurs. Dana and her husband have been accused of scamming individuals by an Instagram account called @danachanelscamming, which has gained a lot of attention. In addition to exposing the couple’s actions to the broader public, the page also attempted to bring the Federal Trade Commission into the picture. The page handlers also disclosed that they have receipts to back up their accusations, in addition to initiating legal action. Dana and her husband have rejected the charges and have stated that they are willing to go to court if their accusers have evidence to back up their claims.

Dana is active on all social media platforms. On Instagram, she has over 790k followers with more than 9200 posts. She keeps sharing special glimpses and updates thru her social media. Also about business and family content. On Twitter, Dana has over 19.8k followers.

Prince Donnell Morris is Dana Chanel’s husband. Dana Chanel and Donnell Morris met through a social media direct message. They first met at the Community College of Philadelphia, when they were both students. They reconnected in 2015 after dropping out of college at different periods and going their separate ways. Donnell contacted Dana under the premise of wanting to hire her as a business coach after watching her videos on Instagram. She took a long time to react to the message, but once she did, they set a meeting time. Dana and Donnell went on multiple dates before marrying in 2017. and on the 11th of January 2021, they welcomed a boy named Kingston into the world.

Chanel, a well-known religious leader, has a net worth of $61 million. As a professional Religious Leader, she was able to earn money.