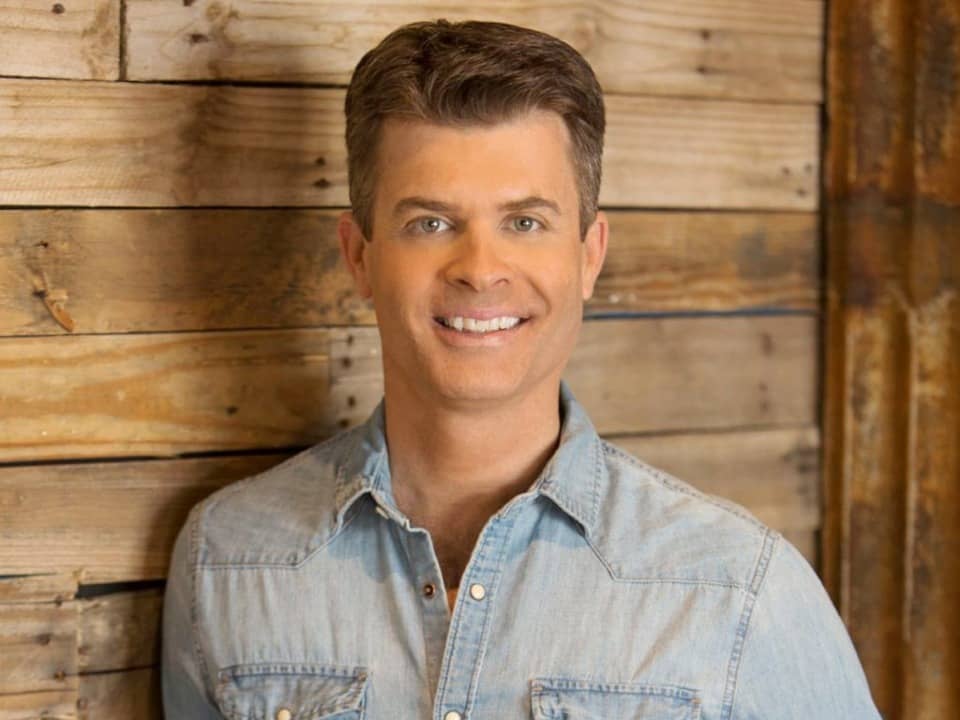 Dan Ball is one of the popular American journalists and an Anchor. He hosts a TV show – ‘One America News Network’ in which he interviews famous Politicians, Actors, Lawmakers, Social Media influencers, etc. Dan had also worked with KSNV TV as a Journalist in past years and also works as a Real Estate Agent as well.

Dan Ball was born on 10th December 1974 in the Midwestern Region in Ohio in the USA. He had a sibling brother Donald W. Ball, a brave fireman who died in a heroic way when caught in an accident saving others’ lives. Dan doesn’t want to reveal details about his family and we respect that. We could not retrieve much about his past life, but we’ll surely find and deliver more information to you asap. Dan has studied at Archbold High School and completed his schooling in 1993. After that, he enrolled himself in the Defense Information School of Broadcast Journalism for graduation. And now he is one hell of a journalist.

Dan started his career as an ordinary Reporter and worked for KESQ, CBS local 2, KUNA. He served them for four years between 2000 to 2004. In 2005, Dan started to work as a morning news anchor for KPSP-TV and worked there till 2008. After that, he joined KSNV-TV and worked as an evening news anchor till 2012. Dan took a break from TV for a year and started to work as a Real Estate agent for Windermere Real Estate Southern California in 2012.

Dan uses multiple social media platforms and keeps sharing pictures from his daily life. He is active on Instagram under the username @danpball and 10.2 k people follow him. His account is not yet verified. Dan is also present on Twitter under the username @DanNewsManBall and 22.3 k people follow him. He is also an active user of Facebook and got 4630 friends so far.

Dan was married to Dena Ball and the couple together has a lovely 13-year-old daughter, Avery Ilene. However, their marriage could not stand for very long and they ended up getting divorced. The couple now shares joint custody of their daughter. Dan is about to start his new life with his new beloved Peyton Drew. Peyton is a popular actress, model, makeup artist, and singer. She is also working with OAN as a freelancer and talent producer. Dan proposed to Peyton and they got engaged in 2018. They even planned to get married but their marriage was postponed due to Covid-19. Dan’s daughter, Avery, and Peyton share a good bond and the trio often goes on vacation together.

Dan Ball has gathered a net worth of $1.4 million USD. He has gathered most of his earnings from his career as an anchor and a real estate agent. He earns a commission of up to 5-6% on a sale of real estate property and his salary is around $40,930 per annum.