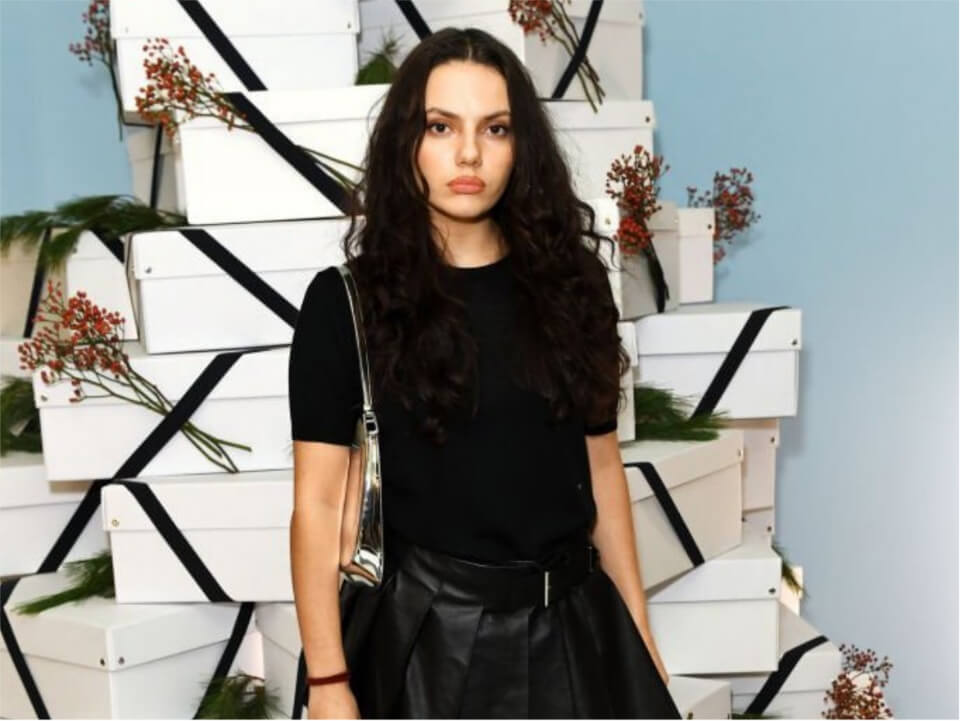 Dafne Keen is a young British-Spanish actress known best for the 2017 superhero film “Logan”. She is best known as the daughter of British actor Will Keen, and Maria Spanish actress. During her career, she praised and won multiple awards, such as the Golden Schmoes Awards for Best Supporting Actress of the Year 2017, and the Odyssey Award 2017. Additionally, she won an Empire Award for Best Newcomer in 2018, OFTA Film Award in 2018, and OAFFC Award in 2018.

Dafne Keen was born on 4th January 2005, making her 18 years old as of 2023. She was raised in Madrid, and her father is British actor Will Keen (full name – William Walter Maurice Keen). Her mother is María Fernández Ache a theatre director, and writer. Edward Curzon, 6th Earl Howe was her paternal grandfather and her aunts are Alice Oswald (known as a poet) and Laura Beatty (known for her writings). Currently, she is home-schooling for her high school diploma.

Dafne began her acting career in 2014, starring alongside her father in the BBC television series The Refugees, where she played Ana “Ani” Cruz Oliver. The show was terminated in 2015 after the release of only one season. After several auditions, she got selected for the Marvel Comics film Logan, directed by James Mangold. Due to her performance in the film, she has nominations for several awards, such as LAOFCS Award 2017, Las Vegas Film Critics Society Awards 2017, MTV Movie + TV Award 2017, Houston Film Critics Society Awards 2018, London Critics Circle Film Awards 2018 and much more.

Dafne In 2019, she represented the lead role as Lyra Belacqua in the B.B.C./H.B.O. television adaptation series “His Dark Materials (2019-2022),” for which she achieved a nomination for a BAFTA award for Best Actress in 2020. Later, she was seen in the comedy-drama Ana (2020), directed by Charles McDougall. In the film, she represented the character Ana, the 11-year-old girl who was left parentless when her mother was arrested, along with stars Andy García as struggling used car salesman Rafael “Rafa”. In November 2022, she joined the cast of the Star Wars series The Acolyte, created by Leslye Headland for the streaming service Disney+.

Dafne Keen is not married yet. As of January 2023, she focused on completing her school diploma and signed films and television series.

Dafne Keen is a star, British-Spanish female actress. She mainly earned from her acting career and performances in featured roles. It is safe to say that Dafne’s estimated net worth is around to be $ 2 Million.