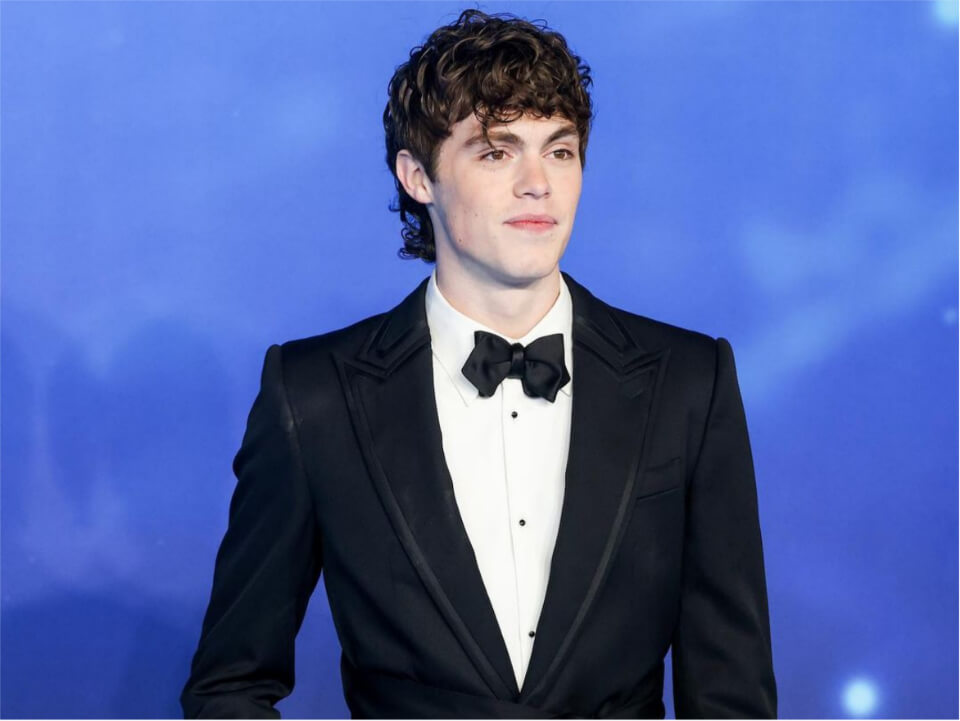 Jack Champion is a rising young male actor and model. He gained popularity and fans for Hollywood movies and television programs. He is best known for film projects such as The Night Sitter (2018), Avengers: Endgame (2019), and Avatar: The Way of Water (2022).

Jack Champion was born on 16th November 2004 in Los Angeles, USA. As of January 2023, he is 18 years old. His mother’s name is Anna champion, but his father’s name is unknown. He rarely shares his family pictures on social media. On 9th May 2022, he shared his mother’s picture while drinking juice with the caption – Thank you for making me a functional human being!!! #happymothersday. However, he has siblings or cousins but their details are also unknown.

Talking about Education, Jack was home-schooled by his mother while filming the featured horror film The Night Sitter 2018. The film was praised and won awards at the Edmonton Festival Of Fear International Film Festival 2018. He attends the New River Stage Community Theatre to improve his acting skills. While attending the theater, he acted and performed in a few stage plays, including Curiosity Cat, Peace of Pizza, and Save the Theater.

Jack started his acting career in television series and short films at age of 11. He appeared in several minor film and television roles, such as American Genius (2015), and Evil Kin (2015). He also appeared in several short films, such as 5ive (2015), Legends & Lies (2015-16), and Head in the Clouds (2016), playing the role of Luke. Jack rose to prominence when he represented the role of Young Bobby in the film Where Are You, Bobby Browning? (Released in April 2016), directed by Marc A. Hutchins.

Jack earned fan popularity due to his youthful and outstanding performance as an actor. He played the character Young Dave along with star casts such as – Karen Abercrombie, Chris Ashworth, and Cameron Arnett in the 2017 film Extraordinary, directed by Scotty Curlee. The same year, he was seen in the short film Paper Football (2017), playing the role of Steele Sutil. Later, he was cast to appear in action films such as Avengers: Endgame (2019), Avatar: The Way of Water (2022), directed by James Cameron.

Both films won various Awards and praised reviews all over the globe. Currently, Jack is working on land roles for 2023 upcoming film projects. He will appear as Evan in the horror movie Scream 6 released in March 2023. Additionally, he will appear in the film projects Avatar 3 and Avatar 4, scheduled for release in 2024 and 2026, respectively.

Jack is not married yet. As of January 2023, Jack continues improving his acting performance to get opportunities and work in films.

Jack Champion is a talented American actor. His primary source of income as an actor. It is safe to say that Jack’s estimated net worth is around to be $ 2 million.