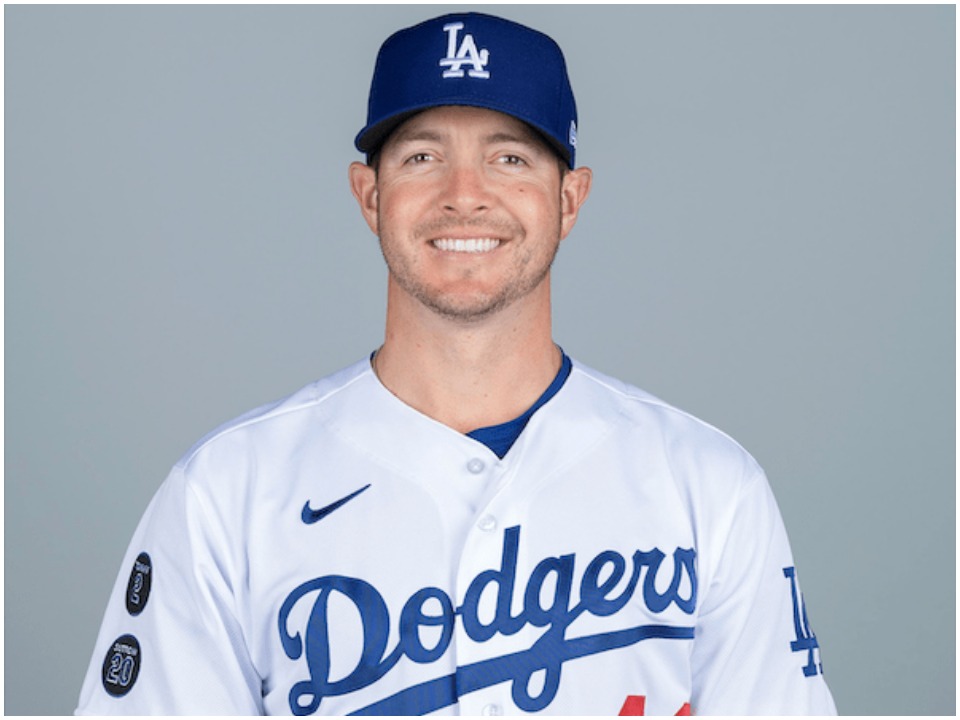 Corey Knebel is an American baseball player currently playing as a pitcher for Los Angeles Dodgers at MLB. He also has experience with the teams Detroit Tigers and Milwaukee Brewers and also had a successful college career.

Corey Knebel was born on 26th November 1991 in Denton, Texas to his parents Jeffrey and Melissa Knebel. He grew up in Bastrop County in a catholic family and has always been religious. He has not shared much about his early life and background and is also not known to have any siblings. Corey pursued his high school education from Bastrop high school and later graduated from Georgetown High School after attending a year. He joined the University of Texas in 2011 and graduated in the year 2014.

Corey started his Baseball career in high school where he was part of the school team. He was the letter winner for three consecutive years and was also a district MVP. He completed his three high school seasons with the Bastrop high school team and later for his senior year, he played with the Georgetown High School team. Corey later joined the University of Texas to further his baseball career at the collegiate level. He joined the Texas Longhorns Baseball teams and was the closer for the team in his freshman year.

For his performance in the freshman year, he was named the NCBWA Stopper of the Year and Freshman of the year. In his sophomore season, 2012 again played as the Stopper for the team and finished a total of nine saves. In the following year, he was suspended twice for violation of team rules and for a provided urine samples to help a friend in a drug test thus he could not play the junior season. He decided to play with the Georgetown high school team in his final year.

He started his professional career in 2013 when he was drafted in the Detroit Tigers and started playing in minor league teams like West Michigan Whitecaps, Erie Seawolves, and Toledo Mud Hens. Corey played his debut game with the major league team against Texas Rangers in 2014. He was traded to the Texas Rangers team in 2014 and then played in the round rock express team. However, in the 2015 season, he was again traded to Milwaukee Brewers.

He played as a closer for the team and in the 2017 season, he also set the record for most consecutive appearances with at least one strikeout by a relief pitcher. In the following season, he was injured and could not play the 2018 and 2019 seasons. Recently in 2020, he was traded to Los Angeles Dodgers and in the 2021 season, he was again placed on the injured list and could only play 27 games. He was announced to play as the starter for the NL division series Game 5 against San Francisco Giants replacing Julio Urias after he suffered an injury.

Dorey is currently married to his longtime girlfriend Danielle Matula. The two got married in December 2015 in Texas and have been together ever since. They are also parents to two daughters named Ledger and Halstyn. His younger daughter Halstyn was recently born in July 2021. He is currently settled in Austin with his family and is known to be a great believer in Christ. Corey is only known to be on Instagram where he currently has 9174 followers. He is not active on any other social media platforms like Twitter, Snapchat, or Facebook.

Corey has been playing as a professional baseball player for several years and has earned handsome wealth over the years. He is known to lead a generous lifestyle and his net worth as of 2021 is estimated to be around $1.5million.