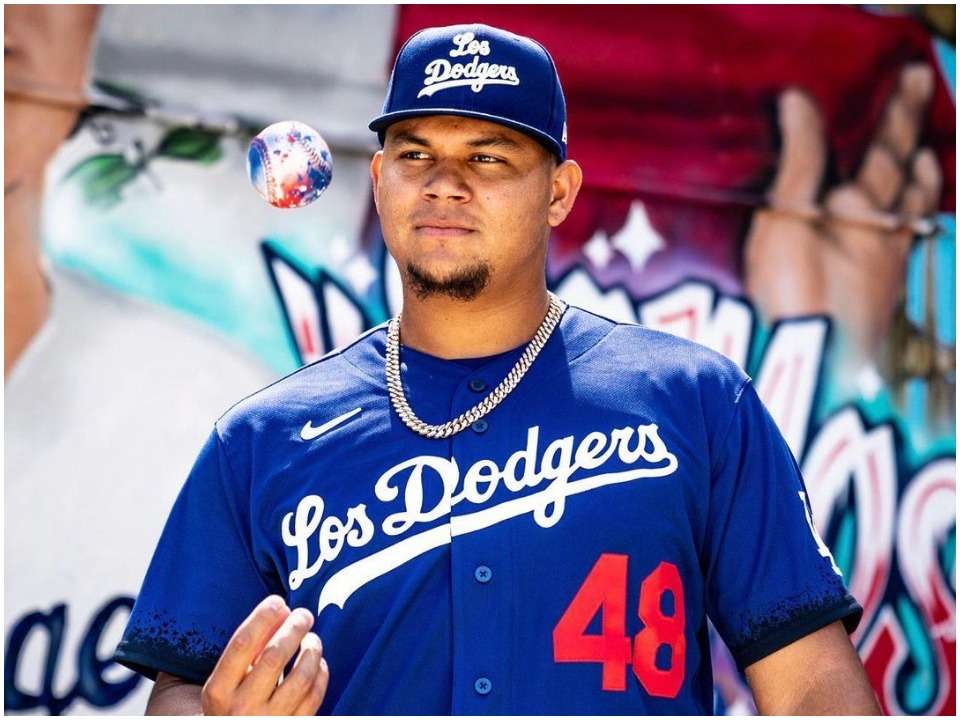 Brusdar Graterol is a Venezuelan Professional Baseball player for Los Angeles Dodgers an MLB team. He has previously played for Minnesota Twins. He batting and throwing with his right hand and is positioned as a pitcher. With his outstanding performance, he has earned Southern League All-Star honors.

Brusdar was encouraged to play Baseball by three athletes in his family. He grew up playing baseball on the streets as it was not organized in his area and was difficult for players to get noticed. As a teenager, he traveled for a tryout to Venezuelan Baseball Academy just so that his game was noticed. But he worked hard and his mom also supported him as the academy was not interested in him. In 2014 he was signed as an international free agent with Minnesota Twins. Next year he made his professional debut and played a match against Dominican Summer League Twins.

He also pithed for Gulf Coast Twins and Elizabethton Twins.  In 2018 he started with Cedar Rapids Kernels and was later promoted to Fort Myers Miracle. In 2019 he started playing with Pensacola Blue Wahoos. The same year in September he was selected and promoted to the Major Leagues. He made his major league debut against Detroit Tigers. His score in 10 games was 9.2 pitched innings and struck out 10 batters. On 10th February 2020, he was traded to Los Angeles Dodgers for Kenta Maeda, Jair Camargo, and cash considerations.

Due to the covid 19 pandemic, he appeared only in 23 games as the season was shortened. He played against Tampa Bay Rays, Atlanta Braves, and the second game of the wild card series. In 2021 he pitched in 34 games with an ERA of 4.59. Recently he saved game 4 of NLDS with a score of 7-2 wins with his pitch. He made a 102.5 mph sinker and his fans are in utter disbelief.

Brusdar is married to Allison Landa. They tied their wedding knots on 22nd January 2021. Together they have been living a happy and luxurious life. He also likes to keep his personal and work life separate and also away from the media.

Brusdar Graterol has earned a lot as a professional baseball player. His salary is estimated at around $590,500. According to sources the details about his net worth have not been shared with the media yet. He also earns by attending events and sponsorship.