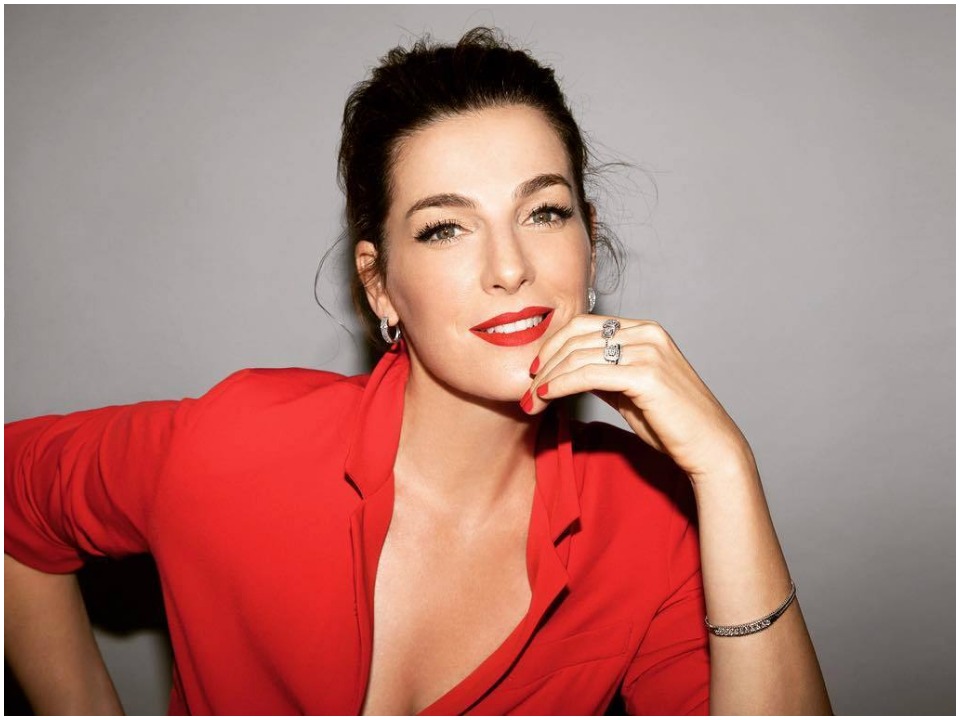 Ayelet Zurer is an actress from Israel who has been nominated for The Jerusalem Film Festival, the Israeli Academy Honors, and the Israeli Television Academy Awards. For her parts in the Israeli films Nina’s Tragedies and Betipul, she earned Best Actress awards. Zurer is one of the most well-known Israeli actresses of her generation, having acted in a number of Israeli films and television series.

A native of Tel Aviv, Ayelet Zurer was born on June 28, 1969, to a secular Jewish family of Ashkenazi descent. Her mother was born in Czechoslovakia and moved to Israel at the age of sixteen. During the Holocaust, her mother was spared by hiding in a convent in Slovakia. Her father was of Russian-Jewish ancestry and was born in Israel. Her parents were referred to by her as “working-class people.” Zurer was a soldier in the Northern Command’s military band during her time in the Israeli Defense Forces.

Zurer studied acting at Yoram Levinstein Academy for three years after she finished her duty. She relocated to New York City and studied acting at the Actor’s Workshop with George Morison. Zurer was cast in the lead role in Florentine, one of Israel’s most well-known television shows. She returned to Israel and established a career as an actress on stage, in films, and on television, eventually becoming one of Israel’s most renowned actors. When she was cast in Steven Spielberg’s Munich in 2004, she moved to California with her family, where she now lives.

Zurer returned to Israel in 1991 after completing her education in the United States. She played Debbie in the Israeli comedy film Nikmato Shel Itzik Finkelstein in 1993 and she starred in the television series Inyan Shel Zman in 1992. (Revenge of Itzik Finkelstein). Apart from movies, she also appeared on the cable television show Yetziat Hirum during this time. Zurer portrayed Shira Steinberg in the Israeli Channel 2 television drama Florentin in 1997. Several Israeli television shows followed: Zinzana in 2000, Shalva in 2002, and Ha’Block in 2003.

In 2005, she starred in Betipul, a drama about a psychotherapist and his patients’ therapy process on Israeli television. She portrays Na’ama Lerner, a patient who develops feelings for the doctor. The series earned her an Israeli Television Academy Best Actress Award and was recreated into the HBO series In Treatment. The next year, Zurer appeared in Gomrot Holchot, an Israeli sketch comedy television show about the lives of young women, including relationships, marriage, sex, and job. The show is based on Smack the Pony, a British sketch comedy show.

Zurer featured as Vanessa Marianna, an art gallery owner, in Daredevil in 2015. The Marvel Cinematic Universe included the series. In the third season of Daredevil (2018), Zurer resumed her role. Zurer was cast in a recurring role on the third season of Netflix’s psychological thriller series You in November 2020. On Apple TV+ in 2021, she stars in the suspenseful thriller Losing Alice.

She married Gilad Londovski, an Israeli, in 2003, her former surfing teacher. They now live in Los Angeles with their son, Liad Londovski.

Ayelet Zurer is an Israeli actress who has an estimated net worth of $5 million. Her main source of income is her flourishing career as an actress.