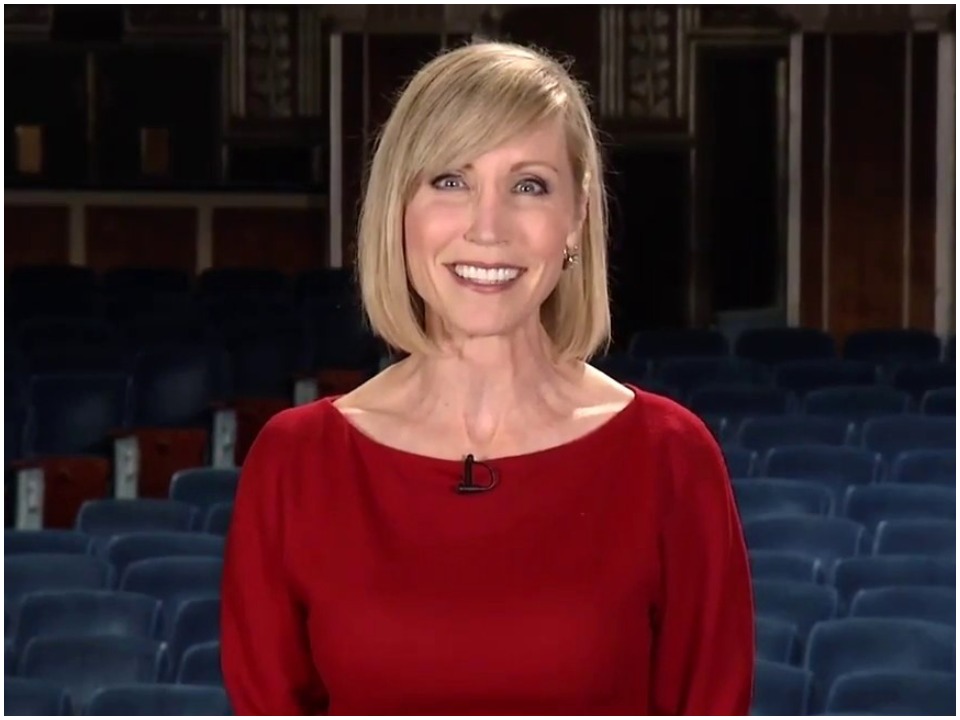 Connie Dieken is the founder of Influence360˚and surely is an inspiration for thousands of women who are dreaming to achieve something in her life. She has been named in the list of top 10 executive coaches by the Global Gurus Organization and top 10 female business owners by the National Association of Female Business Owners.

Connie Dieken was born on 6th November 1959 and as of 2022, she is 63 years old. Being at such an age, Connie Dieken has been a successful personality on television, in the business world, and in real life. She is an author and journalist who has given many years of her life in public relations. She went to Winchester High School to complete her studies. Connie received her degree in B.A. communications and business from Indiana University Bloomington in 1982. She was part of the union club of her college and was involved in doing work for WTIU-TV.

Connie began her professional career with WKYC-TV NBC while being an anchor. She stretched her job with the network from 1984 to 1994. She worked there at WKYC-TV for almost 10 years, which was one of the biggest experiences to achieve in anyone’s life. Her work was associated with working on the news and majored in three evening newscast slots. She became the first female to telecast her news headlines in three different slots at the network. While being with the network she received 5 Emmy Awards,10 Communicator Awards, and 2 Telly Awards.

In 1994, she joined WEWS-TV Scripps Howard and co-hosted the longest-running talk show in history called “The Morning Exchange”. Thereafter, she founded Influence360 which she has been heading since January 2000 in the Greater Cleveland Area. Dieken spent her 16 years broadcasting news and delivering the outcomes on a daily routine. She has set a great example for women out there in the world. She garnered several high-profile communication awards. In 2000, she founded the Dieken Group where she became the executive business coach in the Greater Cleveland Area. She became the global leader helping the leaders to lead the culture of influential decision-making.

While she was focusing on her career and making her persistent position in anchoring and news broadcasting, Connie married former Browns offensive lineman Doug Dieken. Many years in between she lost her contact with the media and got lost in her world. There was no news and no controversy regarding her. Many of her fans started questioning her presence. Thereafter, she launched her books and became a well-known author in the world of publications. She is married and is blessed with two adult children, one son and one daughter, who together influence her daily routines. It is also rumored that she got separated from her husband after the birth of their children. However, the pair are parents to Spencer Dieken and Ali Dieken who were then 18 years old and 14 years old in 2007 respectively.

Connie Dieken must be a millionaire who has achieved a lot of things in her life. She has been a businesswoman, an anchor, a journalist, and an entrepreneur. She is making a lot of money in her life. Although she never pronounced her exact net worth publicly, we assume that she might be earning a net worth of around $20 million to $50 million.