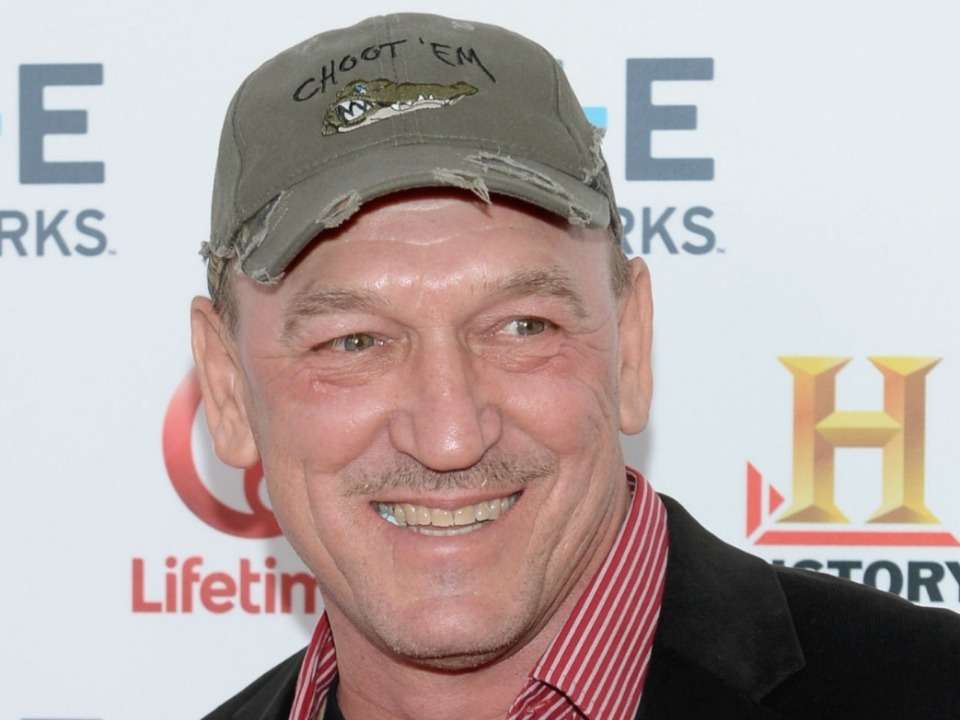 Troy Landry is a popular American Alligator Hunter and reality TV personality. He is also known as King of the Swamp because of his appearance on a TV show named Swamp People which air on History Channel. His family is known for the alligator hunting business for years and he continued to follow the history. On his Twitter account, he has 63.3 thousand followers and 52 thousand followers are there on his Instagram account.

Troy was born on 9th June 1960 in Pierre Part, Louisiana, United States of America. The names of his parents are Duffy Landry and Myrtle Landry.  He also has siblings named Bubba Landry and Guy Landry. The information about his education qualification has not been shared with the media yet. He must have studied at high school and along with that he must be also helping his family in the hunting business. He has a lot of knowledge about reptiles and other sea animals.

Troy began his career by working as a crocodile hunter. His hunting skills are also a part of a History Channel TV series. Apart from reality television personality and alligator hunting he also harvests and distributes Crawfish and other sea animals. According to sources he captures around 5 to 6 million crawfish a year. He also educates the locals about an alligator and the hunting method as a precaution. Alligator hunting was his part of life since he was young as he grew up living near the swamp. On History Channel he appears on a reality TV show named Swamp People. He has been working on the show since 2010 and has completed approximately 9 seasons.

Troy will be appearing in Season12 of Swamp People which will be air on the History Channel soon. He is currently shooting for the same and will also give many interviews. Apart from that he also shares a lot of his hunting content on his social media accounts. He will be filming the series with his whole family as they have been in this business for many years and will also work on his Crawfish business.

His show has sometimes been accused of being cruel to animals especially crocodiles. But the show aims on protecting the alligator and maintain their habitat. He has also filed cases against three companies in 2012 where he accused them of profiting off merchandise with different trademark phrases. So his lawyers are busy handling such cases.

Troy tied a knot on 26th September 1981 with Bernita Landry. The couple is blessed with 2 sons and he is also a stepfather to Bernita’s previous marriage. The names of their children are Chase, Jacob, and Brandon. They live together in their wooden dream house.

Troy has earned a lot from his alligator hunting business and by trading crawfishes. He also earns around $25,000 per episode by making an appearance on Swamp People as a reality TV star. According to sources his net worth has been estimated at around $2 million. He also earns from his sponsors and by traveling to different cities to catch and educate about alligators.