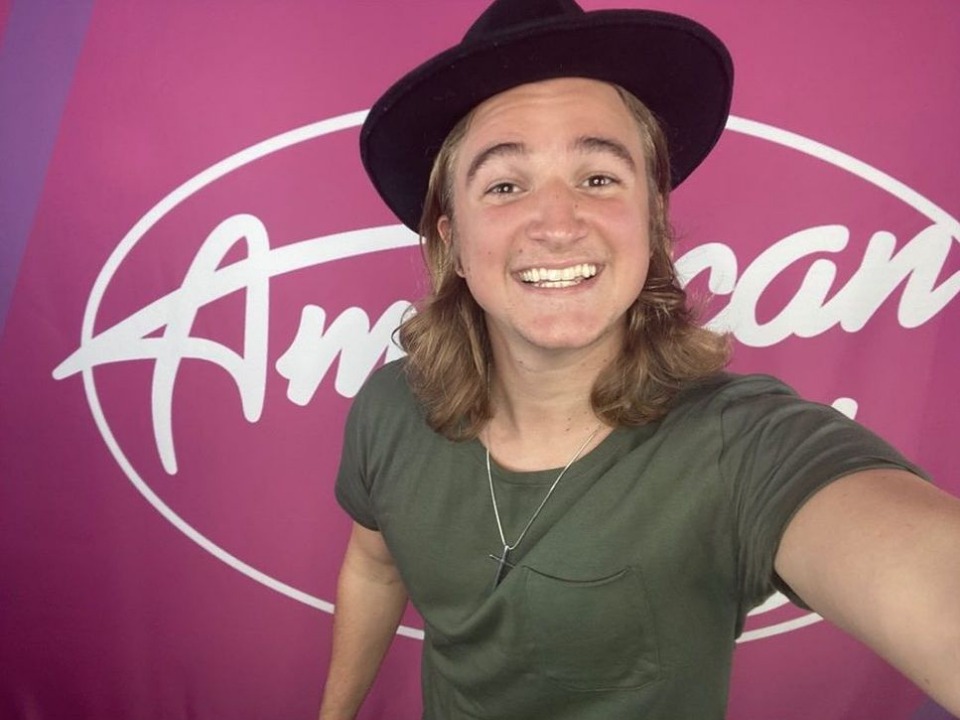 Colin Jamieson is an American singer and performer who hails from New England. His voice has earned him a golden ticket in American Idol season 19th where currently he is in the Top 24.

Colin was born in Boxford, Massachusetts. His birthday is not known but as of 2021, he is 22 years old. Coming to his family, his father’s name is Paul Jamieson and not much is known about his mother. He has two brothers; the elder one goes by the name Patrick and there are no details regarding his younger brother.

Growing up he played intramural basketball, soccer, and football in middle school but later decided to shift his focus on singing and putting his athletic career on hold. Then he pursued to make a full-time career in music. Colin went to Masconomet Regional High School and then later he attended the North Shore Community College in Danvers.

Professionally, Colin is a wedding singer. He was hand-picked to feature on a boyband called Kik-It, the band performed and opened for various artists such as Kesha and Victoria Justice. The band also traveled from San Diego and performed at various cities. But after performing with them for almost 5 years, Colin focused on building her solo music career and began singing at weddings and restaurants. He has been focusing on Martha’s Vineyard and Florida with his company Jerry Bennett Entertainment. In 2020, Jamieson also released a single titled 2020, which is available on all streaming platforms.

Later in 2021, he first made his television appearance on the 19th season of American Idol and performed his rendition of “Six Feet Under” for Lionel Richie, Katy Perry, and Luke Bryan. The three judges agreed that his performance came as a little too breathy but he deserved to be in the competition. Colin went for the audition with his best friend and band member, Danny Falco but unfortunately, Danny did not make the cut. Currently, Colin is seen on season 19th of American Idol which is broadcasted on American Broadcasting Company, and has made it to the Top 24 as of yet.

Not much is known about Colin’s personal life, as it seems like apparently, he is not in a relationship as is focusing on his career and American Idol. However, he could be dating someone in private as his social media seems to be not updated with any details. The 22-year old singer is active on various social media platforms such as Colin has an Instagram account with the username @colinjamieson and has 5k followers. Apart from this he is also a Facebook user and has 1.3k followers.

Colin graduated from a well-known university and then joined a band named Kik-It. Then he appeared on the 19th season of American Idol. There is not much information regarding his salary or net worth however it is estimated that he has a net worth of $100k US Dollars.