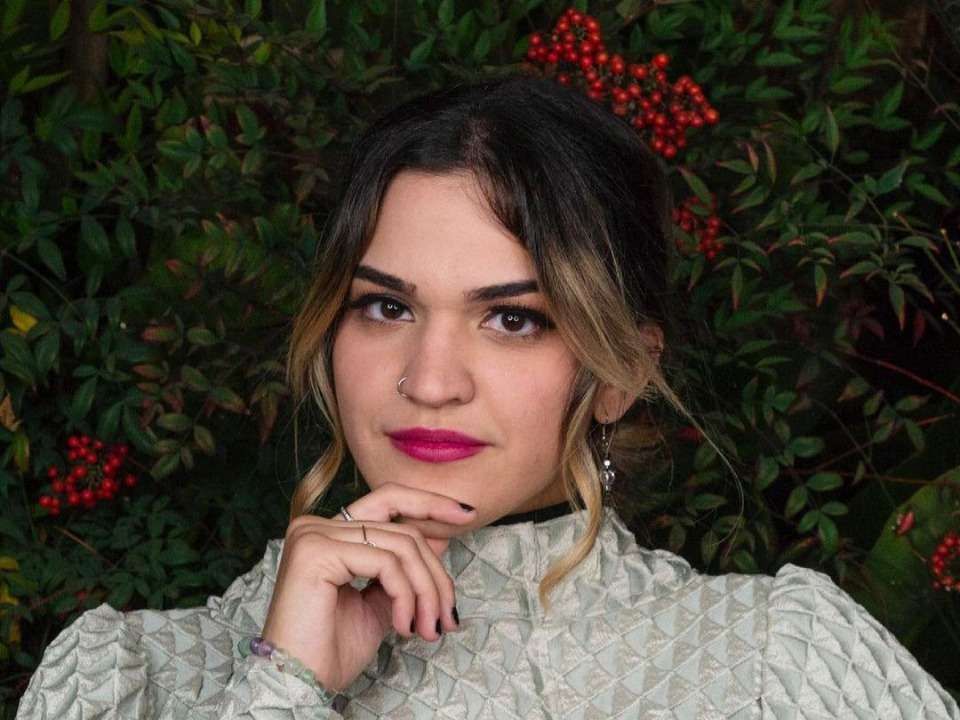 Andrea Valles is one of the Top 24 contestants of the 19th season of the much popular reality show, American Idol. She is a bilingual singer and songwriter; through her Instagram, it is also known that she is also a content creator.

Andrea was mainly brought up in America but originally, she is from Venezuela. Her hometown is in Houston, Texas. The details regarding her parents or family members are not known but her mother, Helen who has mainly raised Andrea as a single mother and was with her at the time of her audition for American Idol, other than that she has not revealed any other information. At a very young age of 9, Andrea decided to make her career in music and since then she has been trained and working hard to achieve her dream. Apart from singing, she was also very passionate about skateboarding.

Growing up Andrea shifted and moved to many places. Her family moved to Salt Lake when she was two years old and later moved to Texas when she was 17. she attended Cypress Lakes High School for one year before going to Lone Star Community College in Houston, Texas.

Back at her hometown in Houston, Texas, Andrea is seen singing at weddings, gigs, restaurants, and bars. She also is a member of Drywater Band with whom she performs day-to-day. During this time, she has also released two EP’s named Mi Casa released in 2019 and On Sight: A Side which was released in 2020, both of them solely produced by her. Andrea started her YouTube channel in 2016, which is when she uploaded her first video and stitches cover, since then she has covered songs such as circles, dance monkey, intentions, don’t start now, memories, watermelon sugar, and many more. Her most popular video is a Ukulele tutorial for Lost Boy which she posted on August 3, 2018, and now has over 166k views. As of 2021, Andrea has over 4.63k subscribers.

She made her appearance on the reality music show, American Idol’s 19th season. After her first performance, Katy Perry who is one of the judges for this season was unsure of Andrea’s first song choice, Andrea sang the song Dance Monkey by Tones and I and proved that she is worthy of the golden ticket. Currently, she is in the Top 24 for the 19th season of the show.

The young artist has not revealed any details regarding her personal life, through which it is assumed that she is single and not involved in any relationship. But she could be seeing someone in private. The 23-year old singer-songwriter is active on almost all social media platforms. She goes by the username @andreapvalles and has over 19.1k followers. Other than that, she also has a Facebook account where she has 4k followers.

Andrea worked as a wedding singer and part-time used to sing at restaurants and gigs. Then she was seen on American Idol and has made her mark in the music industry. There is not much information regarding her salary or net worth however it is estimated that she has a net worth of $100k US Dollars.