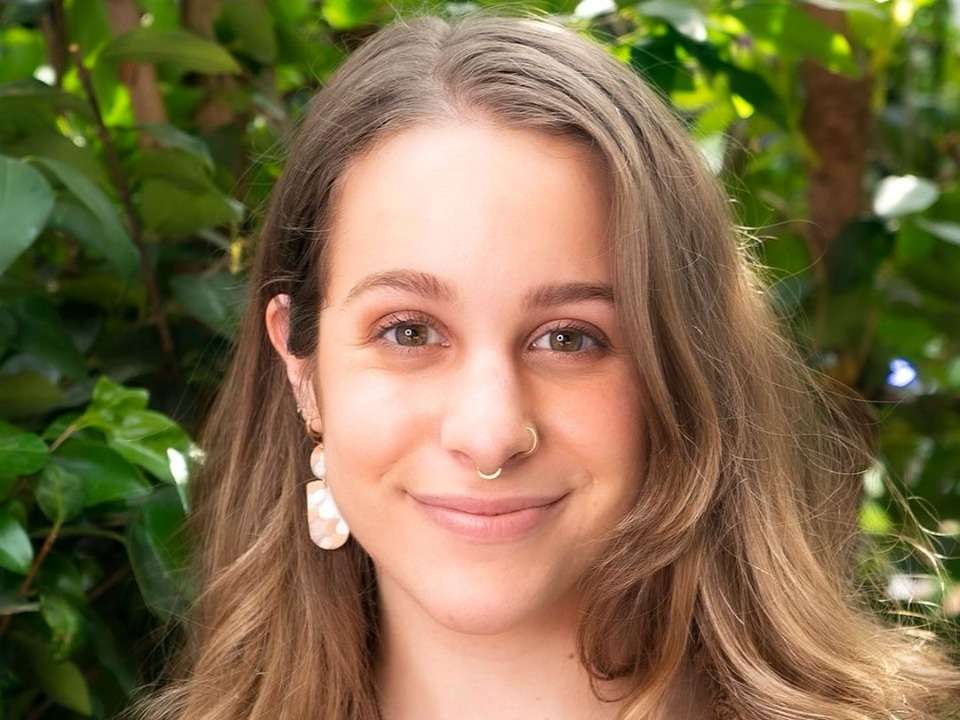 Anilee List is a young and beautiful American Singer and Songwriter. She began her career at the age of 4years by performing at the musical theatre and participating in the events and now is seen performing at American Idol Season 19. Her Instagram account has 25.6 thousand followers. She has also released few songs of her own titled Take Time, You, and Big Yellow Taxi.

Anilee went to Westside Neighborhood School in Playa Vista for her elementary and middle school studies. For her high school, she went to Los Angeles County High School for the Arts. Later she joined Berklee College of Music in Boston where her major is Vocal performer.

Anilee began her career when she was 4year as she performed at Santa Monica Playhouse. She used to participate in many community musical theatres. But her interest was more inclined towards contemporary music. During her high school, she involved in Vocal Jazz Ensemble and musical theatre program. At high school, she became part of a program called A Cappella Agency. She learned a lot about music from the program.

Later she became part of ACA high school-aged a cappella group named Legacy and participated in the International Championship of High School A Cappella. By the end of high school, she performed at Hollywood Bowl, Carnegie Hall, Lincoln Centre, The Monterey Jazz Festival, and New World Centre in Miami. She also performed at Graduation 2020 hosted by Oprah.

In 2021 she is seen competing on American Idol which is judged by Katy Perry, Lionel Richie, and Luke Bryan. She received a standing ovation as her performance was loved by the judges and was given a yes sign for the next round.

Anilee will be seen in the upcoming competition round of American Idol. Lately, she has been working and training very hard on her vocal skills to win the competition. She will be also updating her fans by her social media account about her competition. While working she might also write few songs.

Anilee is currently in a relationship with Matt Carson for two years. Matt is also a student at Berklee College of Music. They met while studying as soon started dating. They like to post their pictures on social media but are keeping it low-key and away from the media attention.

Anilee earns a lot from the singing career. She has performed at many events and received a lot of prizes as well. Her net worth has been estimated to be around $500,000. Her other sources of income are from sponsors and events appearances.