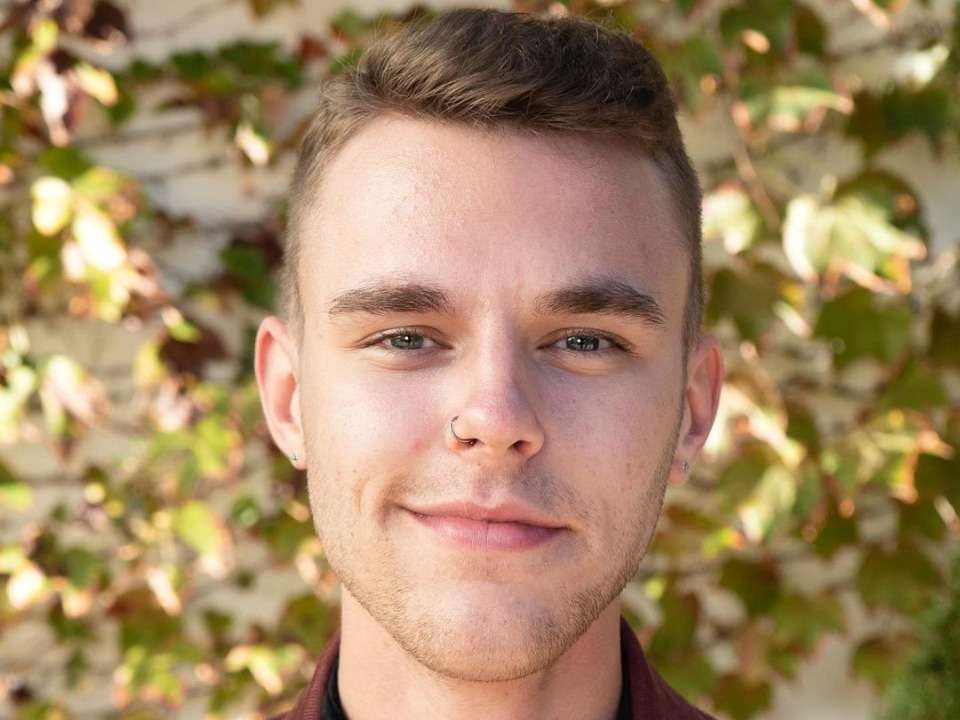 Beane is a talented American Singer and a reality TV personality. He has been singing since he was 5 years and after attending a local concert he decided to pursue music as a career. His Instagram account has 19.1 thousand followers. He knows to play the Trombone. In the future, he will be seen competing for more rounds at American Idol.

Beane is 23 years old, the details about his birth date have not been shared. He was born in Boston, Massachusetts, United States of America. There is no information about his parents and siblings. He is a high school graduate but the details about the same have been kept private. For his further and higher studies, he went to Berklee College of Music located in Boston. His major was in Music Business Management.

When he was at college he felt the risk of being a Vocalist was high and used to spend his free time singing and participating in shows. After graduating he was juggling his jobs as a wedding singer and server. In 2020 he participated in the audition round of American Idol which was Online. He was able to pass the round and flew across the country to perform in front of the judges. During his audition, he performed “Wait For The Moment,” by VULFPECK and got an unbelievable response from all three judges. He got a golden ticket for his charismatic performance and even advanced into further rounds.

Just recently, he got a standing ovation for his mesmerizing skills and singing talent. He performed Marvin Gaye’s classic “What’s Going On in front of Katy Perry, Luke Bryan, and Lionel Richie. Beane will be seen performing on American Idol. He has been working hard for the same and will compete in the future and upcoming round. The fans get updates about him from his social media account.

The details about his relationship have not been shared but according to sources, he is gay. He has not talked much about his present or past relationship with the media. He likes to keep his personal life private and away from the media.

Brennan earns a lot from his music career. Before his music career, he used to work part-time as well. The details about his net worth have not been shared with the media, but he earns enough to satisfy his needs. His other sources of income can be from his sponsor and an event appearance.