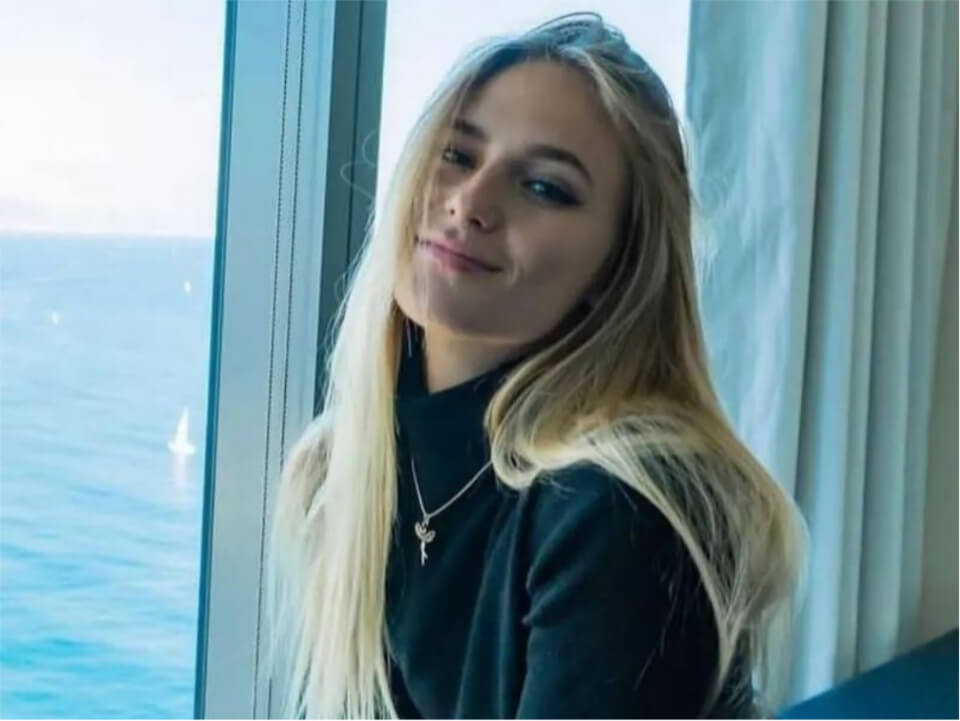 Clara Chia is 23 years old PR student and is now famously known for being the new girlfriend of Gerard Piqué. Although Clara seems beautiful, young, and talented, she has captivated the man with her beauty and love, which Shakira could not do in years. This is what many reporters and newspapers are saying these days.

Clara Chia is 23 years old (around 12 years younger than her recent boyfriend, Gerard Piqué, who is 35 as of 2023). Clara is the daughter of a civil lawyer and shared her childhood with her young sibling, a sister. She is known to be still in college and handling the tasks at Gerard’s owned firm. She is a native of Spain and is considered a PR student from a reputable university.

The 23-year-old works at Kosmos, Piqué’s sports and entertainment production company, which is how the pair is known to meet each other. Clara belongs to a wealthy and reputable family where her father works as a civil lawyer. It is also stated that Clara has been doing various odd jobs since childhood to support herself financially and put herself through college. According to various sources, Clara and her family own an apartment in one of the wealthiest neighborhoods. The family is residing in the city of Barcelona called Sarrià-Sant Gervasi.

Why is Clara Chia in the news?

The ending year 2022 saw many difficulties for singer-songwriter Shakira. Although she is glad to have two boys sharing with her only husband, Barcelona footballer Gerard Piqué, she says that “everything is so fresh and new” in the aftermath of their breakup. Shakira and Gerard were together for nearly 12 years, and now after three months of their split, the boy (younger than Shakira – around ten years) is seeking love from people outside the place.

One such woman seen with him is Clara Chia Marti. Seeing the love, togetherness, and how they please each other, the pair has no issue with Shakira and Gerard’s previous relationship and their kids. It is also said that the couple’s two young boys have been moved to Miami to be close to family, where Gerad could have access to love them and meet them at least ten days of the month or during holidays while co-parenting with his ex-Shakira.

Clara is romantically linked with the famous superstar and footballer Gerard Piqué. The two have been seen together pairing up and holding each other’s hands in a marriage of their relative or friend. This has sparked the media and has inflamed the fans’ minds about how Shakira and Piqué’s relationship is going on. This is because the pair was together for around 12 years and shared two boys.

The rumors of their split came in June 2022 after the couple released an amicable joint statement. It is also claimed that the pair have publicly informed everyone and their fans about their separation and are “no more” hiding things. It has hardly been three months, and Piqué was spotted at the Summerfest Cerdanya festival in Catalonia with his new love, Clara.

As per the details revealed on 10th August 2022 by The Sun, Clara is known to be working at Gerard’s movie and TV production company, Kosmos, where she handled the spacial events while still being the PR student. Gerard is known to be the company’s founder, CEO, and president, as stated on the company’s webpage. He is also involved in the board of directors of the company.

The soccer star, Gerard, is 35 years old, Shakira is 45, and his recent girlfriend is 12 years younger than him, around 23 years old. This is what people are assuming that Gerard is trying to find the love and spark in his life and generate romance again with ten years younger woman.

Clara This is available on Instagram with her complete name Clara Chia Marti, where she says in her bio- “…..OFFICIAL ACCOUNT 🔘 Spanish soccer lover fan of barcelona⚽B🇪🇸 I love flamenco 💃 know the world,,✈️@@….”

She is also available on Instagram with other names or handles- clara_chiaofficial, where she has posted pictures with her mystery man while kissing and posing with him, probably known as the soccer player Gerard.

Clara Chia is indeed earning well because of her father’s support and the reputation earned by the family. She is also pursuing her job at a Gerard-owned firm based in TV productions. We can say that her net worth including personal investment would be more than $2 million at least for sure.