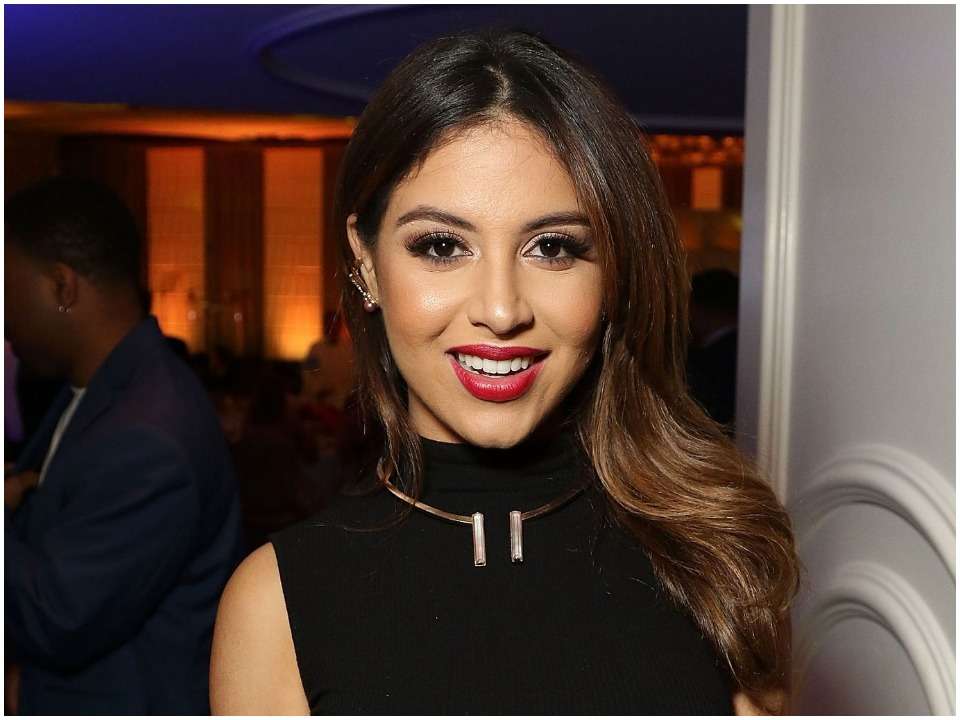 Cinthya Carmona is a Venezuelan Actress famously known for her role as Brandie in the show East Los High. She is highly versatile and talented and has built a successful career. She is set to achieve new milestones in her career starting with the release of her new show Pretty Smart.

Cinthya Carmona was born on 27th December 1990 in Venezuela and belongs to mixed ethnicity. Her background is a mix of Venezuelan and Columbian roots and she is known to believe in Christianity. Cinthya is known to be a high school graduate and is also known to have attended the Speiser Sturges Acting Studio in Los Angeles for her training in acting and drama. Along with this, she also studied acting and theatre in New York.

Cinthya started her acting career as a theatre artist in New York where she started appearing in productions and plays like Barefoot in the Park and The Glass Menagerie and often performed at the Mainstreet Playhouse Theatre. After completing her theatre studies, she moved to act in films and tv shows. In 2009, she started appearing in minor roles in various shows and films. In 2012, she appeared in the short series Super 35 in the role of Sloane Peterson, in True Justice as Lupe, and in the show, Success Driven as the Fan. Her career took off as an actor when she secured the role of Brandie in the show East Los High in the year 2016. She gained a lot of recognition for her talent through her role as Brandie and soon she secured another role as Sophie Cardona in the show Greenhouse Academy.

Over the years, she also appeared in Ambushed 2013, Badge of Honor 2015, Power 2015, Private Space 2015, and in the comedy action movie Rush Hour in 2016. In more the recent year 2019, she appeared in the movie The fix and Skin in the game. Recently in 2020, she was cast in the movie Tax collector in the role of Alexis, and the same year, she also appeared in the movies Deputy as Nurse Julie, A dark Foe as Maria, and Painter in the role of Lupe. Currently, she is cast in the Netflix original sitcom show Pretty Smart in the role of Solana and is receiving great praises within a day of the release of the show. She is also set to appear in two new movies namely Repeater and Reefa.

Cinthya is highly active on social media and being an actor and model, she often shares a lot of pictures from her photoshoots and acting projects on social media. She currently has 395k followers on her Instagram account and is also active on Snapchat. She also has 3634 followers on Twitter.

Cinthya has kept her personal life and relationships out of the spotlight all these years and there hasn’t been any information about her being in any relationships. She is currently believed to be single as no such information has surfaced as of recently. She is known to be highly enthusiastic about fashion and also actively follows political developments.

Cinthya Carmona has been working as an actress for over a decade and has earned a lot of wealth through her profession. She has been part of numerous movies and tv shows which led her to lead a luxurious lifestyle. Currently, her net worth is estimated to be around $1million.