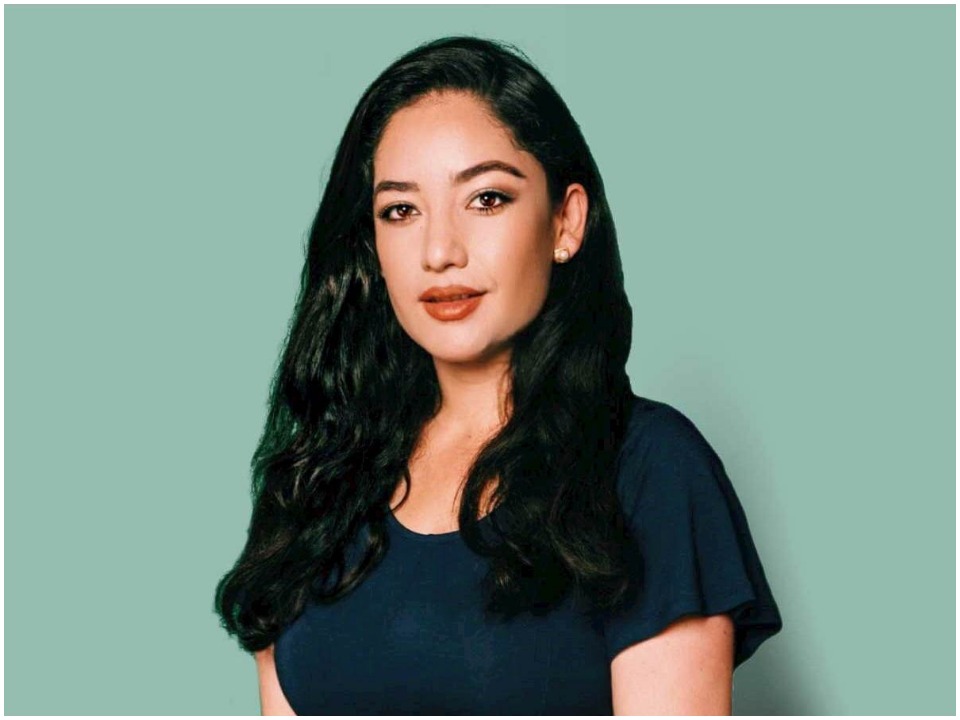 Nina Schick is a Nepali author, advisor and speaker, and specialist in the field of technology and transforming geopolitics. She is often seen on various news and media platforms where she expresses her views and ideas.

Nina Schick was born in Kathmandu, Nepal but her birth date has not been shared. However, she currently seems to be in her early 30s. She grew up in a Nepali Hindu family and later she went to live in Berlin. She is of mixed ethnicity she is half German and half Nepali. Nina completed her BA Hons degree from University College London in 2010 and later she also attended the University of Cambridge for her master’s in Philosophy and History. She also attended the Universidad Pablo de Olavide in 2008 for an year.

Nina started her career as a news editor and later joined as the Press and Policy research assistant in the House of Commons in 2011. She has experience working as a policy researcher for various institutions like the Sunday Times, Bureau of Investigative Journalism, etc. In 2013, she became the communications director at Open Europe and also served as the Associate Director for Hanbury strategy in 2017. She is a well-known speaker and advisor in matters of geopolitics, cyber security, and technology. Nina often speaks about how the use of the right technology could transform the dynamics of geopolitics. She works towards making business organizations and governments understand the technological changes.

Her views are often welcomed on platforms like CNN, BBC, etc and her work has also been published in The Times, MIT tech review, UnHeard, etc. She actively advises various private as well as government bodies, agencies, and institutions and has also been an advisor to Joe Biden through the Alliance of Democracies Foundation and Anders Fogh Rasmussen at Rassmussen global where she was also a Director. In 2018, she opened her own company named Tamang Ventures where she provides Advisory to various institutions. Recently, she authored her first book titled Deepfakes; The coming Infocalypse in 2020. This year in 2021, she will also be appearing on public speaking platforms like TedX and CogX. She is also invited to speak on Websummit.

Nina has been active on Twitter since 2009 and currently has 50.4k followers on the platforms. She also has an Instagram account where she currently has 2509 followers. she is not known to be on any other social media platforms.

Nina is currently known to be married but has not shared the name and personal information about her husband. She is also known to be a mother of two children. Recently, last month she gave birth to her second-born son and shared the news through her social media. She lived for several years in London but is currently settled in Berlin with her family.

Nina has been working at several important positions with various institutions and has earned a lot of wealth. She leads a lavish lifestyle majorly sourced by her profession as an advisor and speaker and her net worth as of 2021 is estimated to be around $1.5million.