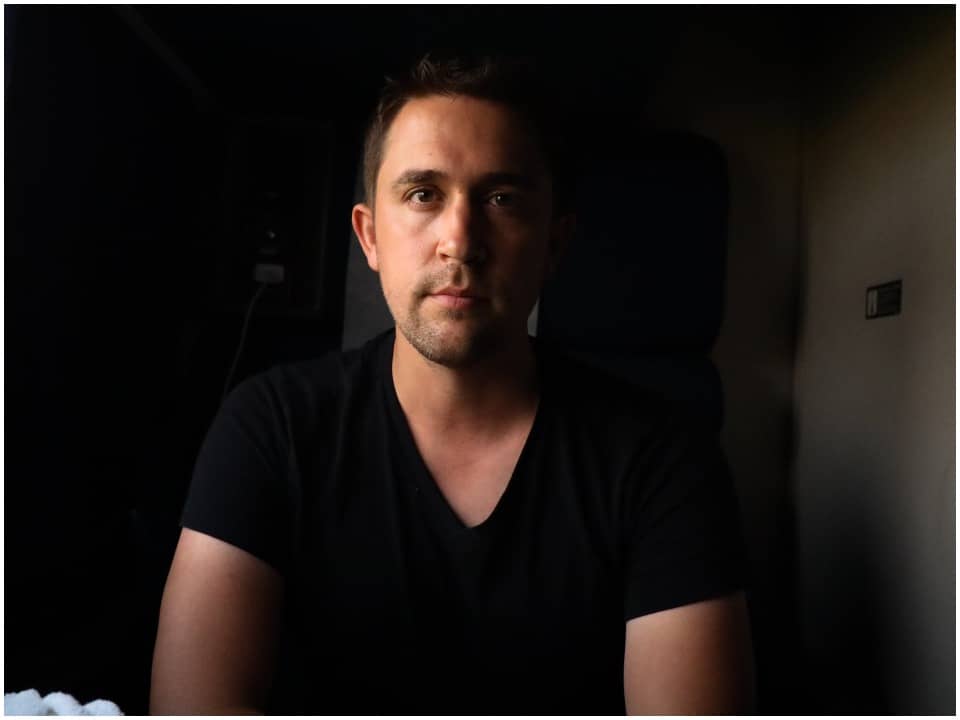 Christopher Ferguson Rufo is an American documentary film director, author, and social activist famously known for his stand on Anti-critical-racial theory and as a research fellow at the Discovery Institute. He is also a fellow at Manhattan Institute.

Christopher was born in the year 1985 but the exact date of his birth is unavailable. He was raised in Sacramento, the USA by his Italian family who had immigrated a few years before his birth. He has not shared anything about his parents or if he has any siblings. It is known that he was born in a Christian family and is of White Caucasian ethnicity and currently 36 years old.

Christopher has not shared much about his early education but it is believed that he completed his high school education at a local school in Sacramento. He later went on to attend the Georgetown University for his college education and finished graduation in the year 2006. He is also known to have been a vising fellow and member of the Domestic policy studies at Heritage Foundation.

Christopher has directed three notable documentary films in his career. His first-ever film was released in 2009 named the “Diamond in the Dunes” about a Chinese-Muslim baseball team in China which received great acclaims and praises and was highly rated. Later in 2011, he directed another film “Age of champions” documenting the experiences of five National Olympic Athletes of different sports. The documentary received several awards and was produced by PBS. Recently, in 2020 he released another documentary film “America Lost’ featuring the life in three cities in American that are now Forgotten – Youngstown, Memphis, and Stockton.

He is also a policy researcher and analyst known to work as a senior fellow at the Manhattan Institute. Christopher also contributed to the institute’s magazine City Journal. He has been part of several projects and researches throughout the years. He is also a research fellow at the right-wing Discovery Institute. Christopher opposes the Critical Race theory of the government which means that racism is systematic in the USA and also believes that it has reached every institution and organization of the government. He also tried to influence the Trump administration to put a ban on diversity training which talks about racism and privilege. The ban was later revoked by President Jo Biden.

He often appears on talk shows and interviews like Tucker Carlson Tonight, fox news, the Ingraham Angle, etc to talk about his Anti-critical race theory. He also holds several seminars and conferences to spread his words and discuss other policy matters. Christopher has also authored a book named “No way home: The crises of homelessness and how to fix it with intelligence and Humanity” recently in 2021 focusing on the topic of Homelessness and challenges related to it.

The book is available to be bought on several online bookstores like Amazon and also in physical book stores. Recently, he hosted a conference in Bozeman, Montana along with Reihan Salam to talk about Woke Ideology and discuss several other ideological and individualistic values and beliefs and find out solutions for them. He has constantly been holding Zoom meetings through the Covid pandemic to reach out to a larger audience.

Christopher is known to be on Twitter since 2015 and currently has 177.7k followers. He often tweets and re-tweets about his political point of view, his theories, and also about his interviews and updates. He is also known to be on Facebook where he has a following of 39k. he is not known to be on any other social media platforms like Instagram or Snapchat.

Christopher is currently married to his wife of Thai-American nationality whose name has not been disclosed. She is known to work as a computer programmer at Amazon Web Services. The couple is currently settled at the Gig Harbour in Washington DC. Christopher has not shared anything about his personal life and it is also not known if he has any children.

Christopher has been part of several arguments and a lot of criticism due to his Anti-critical race theory. He recently indulged in an online argument with Joy Reid on his Twitter account where he tried to prove what Joy said about critical race theory not being taught in schools was wrong. He cited several examples from his own documentaries where he depicted the theory being taught and also talked about intersectionality being related to CRT.  Which was followed by Reid lashing out at Rufo on Twitter calling him out for changing the definition of CRT.

Moreover, a debate was called upon the same on the MSNBC channel recently, where he was invited to discuss further on the tweets. Rufo was barely allowed to speak and later had accepted that he was being excessive on the tweets and had somehow turned the meaning of CRT “toxic”. He also got a lot of media attention after The Washington Post released an article criticizing his theory and tried to prove his facts wrong.  Later, after Christopher called out on them for wrong factual information, they had to make several changes in the article and also uploaded a statement clarifying the article accepting the allegation of Fabrication and falsified quotation of facts.

Christopher has been working as a policy researcher for several years and has also released various documentary films. He has majorly supported his income through filmmaking and researching. His net worth as of 2021 is estimated to be around $ 4 million.