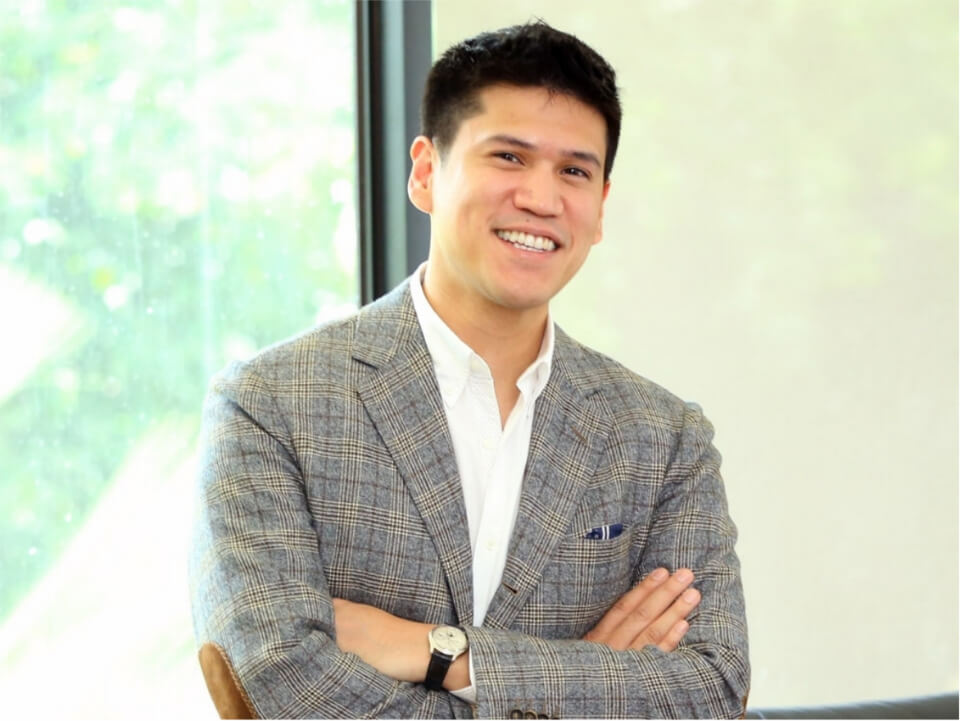 Christopher Quimbo is 34 years old Filipino renowned businessman. He is the President and General Manager of Calabria Company Limited, the maker of Novellino Wines which is a leading brand wine of Philippines. Christopher is known to be fun-loving and also a cool boss. He received limelight after being linked to Alodia Gosiengfiao – his long-time girlfriend, now his fiancee. Alodia is a Filipino cosplayer, actor, singer, and also co-founder of Tier One Entertainment. She is very famous in the Philippines.

Christopher Quimbo was born on July 23, 1988, in Edina, Minnesota, US. His family consists of his parents and a brother but information about his background is not available. Christopher holds Filipino nationality but currently resides in Manila, Philippines. Christopher was always a bright student since his high school days. He completed his schooling at Edina High School in 2005. He later graduated from the University of Wisconsin, Madison, receiving a Bachelor of Arts degree(Economics) in 2009. After gaining some work experience, in 2014, he concluded the Wine Executive Program at the University of California, Davis.

Christopher started his career with his job as a Director of Marketing for a social networking app start-up company, Toodalu. After this, he got the role of Senior Business Analyst in the Housewares department for Target corporation. His work there was to manage all the kitchen products according to categories. It is known that he delivered a +20% compounded annual growth rate in his company. He was also responsible for Merchandise Planning, Financial Forecasting Analysis, Online content planning, and Digital marketing.

Christopher is so sincere and disciplined with his job that he worked at Target for two years and in 2013, he joined Calabria Company – Producer of the market leading wine – Novellino Wines and is now the President and General Manager. He has a great responsibility at the company to manage each and every aspect of the company from business to product development, to marketing, sales, and other operations. He is also accountable for Brand and Account Management, Financial Forecasting, Supply Chain Operations, and Export operations. It’s been 9 years he is doing this job and made a good name in this business. In 2019, Entrepreneurs Organization accepted him as one of the board members.

Christopher Quimbo is quite active on his social media. He has over 18.8k followers on Instagram. His Instagram is filled with pictures and posts of his travel journeys showing how much he enjoys being a traveler. He also posts pictures with his family, friends, and colleagues.

Before meeting his now partner, Christopher’s relations and personal life were unknown to the public but he recently made headlines with the news that he is now engaged to his girlfriend, Alodia Gosiengfiao- an actor, singer, and entrepreneur. Alodia is also a YouTuber and she shared a beautiful video of their engagement on her YouTube channel. They were witnessed in public together in April 2022 and got engaged in July 2022 when Christopher proposed to her.

Though his salary is not mentioned anywhere, it is estimated that his net worth is $500. His income is mainly generated from his businesses. His LinkedIn is also active having connections of 500+. He frequently shares posts and jobs available at the company. He joined Twitter in April 2009 and has 212 followers on Twitter.