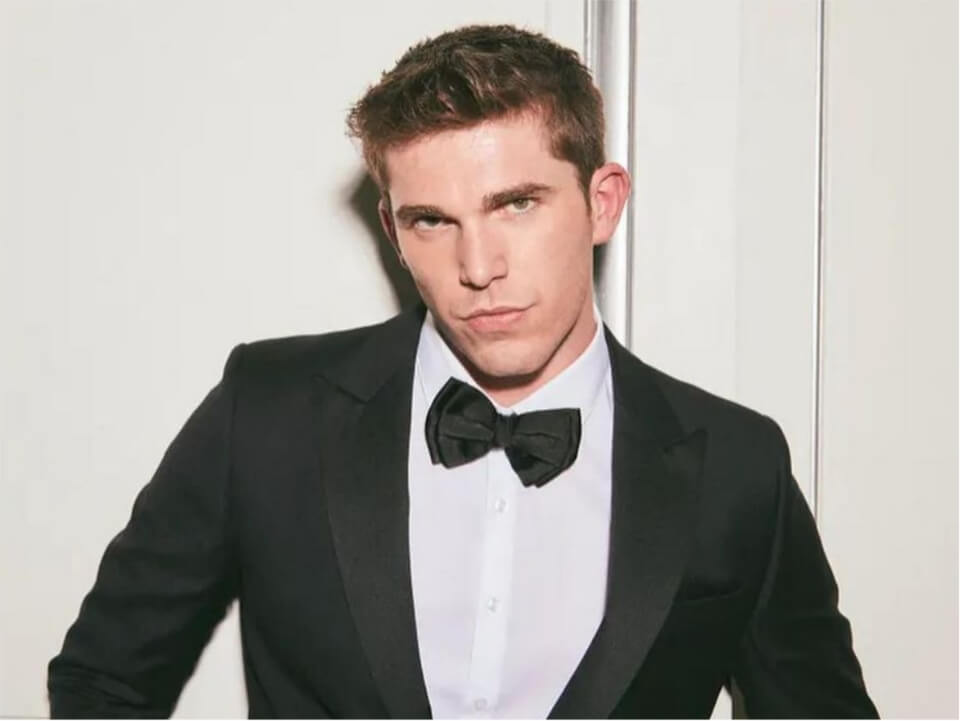 Eric Masip is a well-known Spanish personality involved in the profession of acting. His full name is Eric Masip I Gurri. He received a lot of fame and name after getting a few film projects like Caronte (TV Series), Veneno (TV Mini-Series), and Alba (TV Series). He received his limelight for his notable acting roles in 2017. Eric has achieved further celebrity popularity for his significant roles in the Netflix film Through My Window (2022), where he portrayed the role of Artemis Hidalgo.

Eric Masip was born on 24 November 1995, in Barcelona, Spain to his loving and caring parents named Enric Masip (father) and Rosa Gurri Puig (mother). His father was a professional handball player during his time and was the recipient of a bronze medal in the Olympic Games of 2000, AU. Eric went to St Peter’s School, ÍES Jaquim Blume, where he received his primary education and later became an elite athlete in handball with a highlighted career from 1998 – 2010. He also went to Eolia from 2013 – 2014 and received his further education. He went to Estudio Corazza, where he received his studies in acting and later joined Estudio Corazza first team.

Eric is an actor and a model too. He is committed to his modeling assignments to Ruth Franco Management for the last 6 years and one month. Since the beginning of June 2016, he has been connected with Madrid and its surroundings, Spain, and also with Barcelona air since 2016. In 2014, Eric made his debut role in the acting for a comedy movie directed by Robert Bellsolà named “Dos a la carta [Menu for Two]”. In 2015, Eric continued with his career as an actor and worked in the horror film named “Sweet Home”, directed by Rafa Martínez. That same year he appeared in another featured role for the film Summer Camp, directed by Alberto Marini.

He worked in “Tell me how it happened” and played a role for only one episode of the series, i.e, 1 episode in 2019. Later he had small but very significant roles as a Bartender in the series- Elite (TV Series) – 2020, Caronte (TV Series) – 2020, and also participated in the series “Veneno (TV Mini-Series) – 2020” the same year. Later, In 2021, He joined the cast of Alba (TV Series) which is the Spanish version of the Turkish series. In 2022 [presently], Eric is working on the Spanish television series “Madres Amor y Vida” and is in the limelight for the same.

Eric Masip is 27 years old as of 2022 and is known to be an eligible bachelor. He may have been in a love relationship or must be dating anyone in the industry, but he did not share this information publicly. Eric usually shares his photo and pictures of his life and career on social media including Twitter and Instagram. His Twitter @ericmasip profile is not verified but currently holds a verified account on Instagram. His Instagram profile is verified & his username is @ericmasip, where he often posts pictures of his modeling and acting life with either friend or alone.

In 2021, Eric Masip has a net worth of $4 – $7 million. According to Newsweek, Eric’s primary source of income comes from his professional career as a Spanish film actor and television actor. He is the owner of a luxury car and has a lavish lifestyle as appears from his modeling and film life on Instagram pictures.