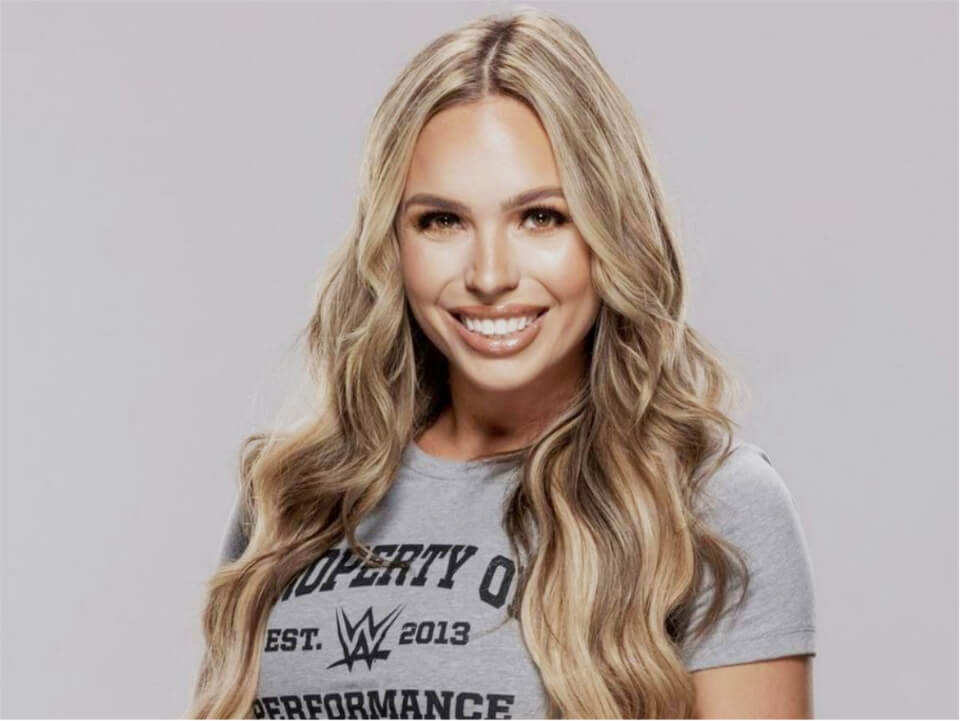 Sofia Cromwell is an American WWE female personality and a professional cheerleader. She is a former manager of a WWE wrestler named Von Wagner who made her debut in an episode of SmackDown Live as she introduced herself as Maxxine Dupri. She will be also seen handling Maximum Male Models Faction.

Sofia has built her career in the field of wrestling. Before the same, she used to work as a cheerleader for Los Angeles Rams and the Phoenix Suns. Later in 2022, she was seen participating in World Wrestling Entertainment in Las Vegas, Nevada. She has worked as a wrestling manager for Von Wager NXT 2.0 heavyweight wrestler. The same year she was seen making a debut for a brand named Smackdown on 22nd July 2022. Her ring name in this was Maxxine Dupri. There has been a lot of excitement and hype among fans about her addition to the same. She also owns has a clothing brand named Shop Jaunty.

Sofia Cromwell is in a relationship. She happens to be in a romantic relationship with an American footballer named Anthony Luke. Along with that, she has shared many pictures with him on each other’s social media account. The information about how the duo met has not been shared with the media yet. She also spends quality time with her family and friends.