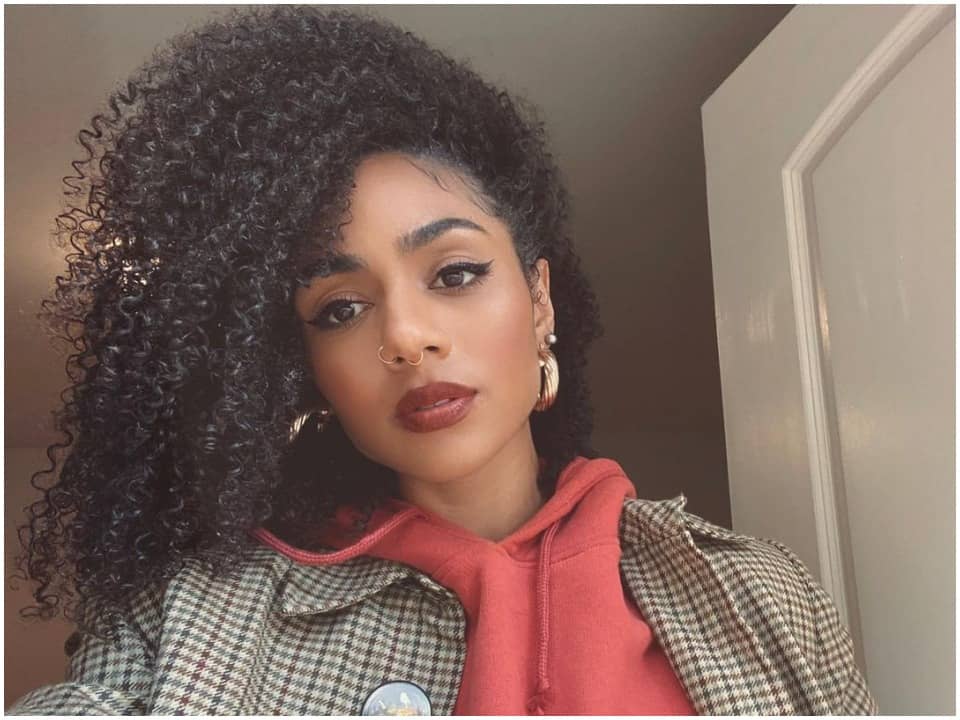 Chelsea Tavares or popularly known by the name Chelsea Royce is 29 years of Multi-talented girl from America. she is an Actress, a Voice actress and a Signer. She has played roles in many movies, however, she is best known for her role as Cranberry in a famous Web Series named Unfabulous by Nickelodeon and her role as Autumn Williams in the Nickelodeon’s Series Just Jordan. Moreover, her voice and motion capture for Nora Harris in a very famous video game named The Last of Us part-2 made her a well-known person among teenagers and young gamers around the globe.

Chelsea Royce Tavares was born on 22nd September 1991 in the Panorama city of Los Angeles State of The United States of America. Chelsea was born to Mr.Norman Tavares Russel and Mrs. Robin. Kylee Russel, her sister is also an actor and she is well known for her role of Karin Daniels in Disney’s film named Jump In.

Being into her late 20’s it’s pretty much obvious that she must have completed her high school in addition to university education, however, no information regarding her school and university’s name is available on the internet. Moreover, there are some sources that claim that she was inclined towards fashion, acting, and modeling from a very early age and hence she began her career as a freelance model for various organizations.

She developed a great interest in fashion, modeling, and acting when she was very young and age by age she inculcated some of the great skills and when she was just 10 years old in 2001 she played the role of Angie Dayton in The district, further in 2033 she appeared in the Practice, afterward, she appeared in all the 3 seasons of Unfabulous from 2004-2007 and it was the time she got known among the people after that in the year 2007 she worked in the Jordan and took a break from 2008 to 2010 and then year by year she appeared in a number of movies and series including CSI: Miami, The Middle, Make it or Break it, A royal family holiday and many more.

Coming towards her recent sightings, in the year 2019, she played the role of Bebe in SMILF and Bridie in the Queen of the South, a famous Web series on NETFLIX. Further, she gave her sound as well as motion in a very popular game named The Last of Us part-2. She debuted in movies in the year 2007 with a movie named Crush on U and her recent movie was in the year 2018 named Solace in which she roleplayed Jasmine. Taking a look at their whole cinematographic career it can be concluded that they had worked more in television series when compared to movies. Lastly, she sang 3 non-album songs in the years 2010 and 2012 named Happy, Tea Party, and Beautiful Gangsta.

Chelsea started dating a guy named Joshua Bowen back then in the year 2015, Chelsea revealed that they first made out at their friend’s house when they were 18 but then they went on to their own ways and they met again after 6 years they haven’t tied the wedding knot till now, however she posted a pic of herself in which she revealed that she is blessed with a baby girl named Koden Stone.

She has generated various sources of income including acting, modeling, paid promotions on Instagram, and singing. She earned a lot from the video game the last of us part-2 because the game went on high sale on the day of release, Moreover, she had worked in some of the blockbuster movies, and hence it can be said that she must be charging a large sum of money for acting in T.V series and Movies. Further, her net worth is approximated to be nearly $1.5Million.