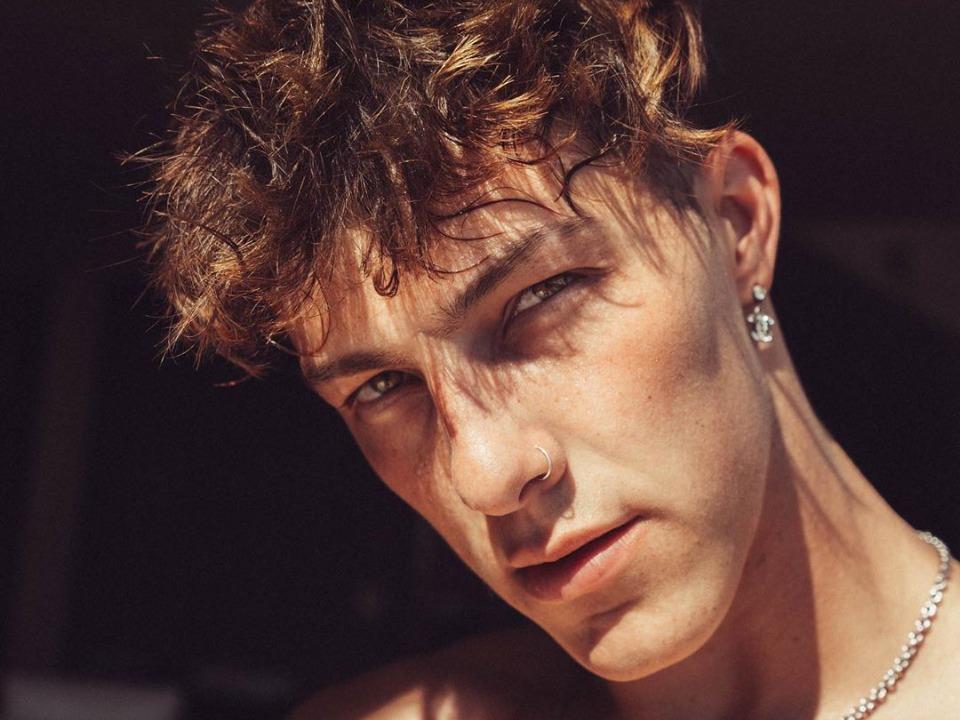 Tayler Holder is an American Tik-Toker and Instagram personality. He is known for his lip sync videos and astonishing style. He is one of the top famous personalities in Tik-Tok and has more than 702 million likes on Tik-Tok. Tayler is an aspiring actor and model. He is known for being a member of The Hype House with other popular members like CharliD’Amelio, Addison Rae, Chase Hudson, and many more.

Tayler was born in the small city of Alvarado, Texas, United States to parents Monte and Wendy Holder. He has an older brother with the name Trever and an adopted sister. He is a high school graduate but the details about it are not revealed in the media as of now. Tayler loves dogs and has a Pomeranian named Eli. When he was 18 years of age, he moved to Los Angeles to pursue his career in the entertainment industry.

At the age of 18, Tayler moved to Los Angeles from Alvarado, Texas to pursue his career as an actor and model. Since then he has focused on building his online presence through maintaining his social media accounts. He is very active on his YouTube channel for the past four years where he uploads videos relating to his lifestyle, comedy content, and collaborations with many famous personalities. Holder started to make his career in music as well and debuted his single Who I Am in August 2017. In 2018 he has starred in Brat, the TV Drama series Dirt. He played the role of Luke Dungey.

The same year in august he also released his single Fallback. He has also appeared in many other songs like Slide Thru, We Alright (remix). In 2019 he was seen opposite Casey Baer on Christmas Time Valentine. He also did a music video for Kylee Renee’s Tangled. His music is available on all platforms and has 10k plus monthly listeners on Spotify. Recently in 2020 he also became a part of The Hype House, where all social media personalities come together. He is primarily known as a Tik-Tok content creator and has been uploading his videos for many years.

Tayler joined Twitter in October 2013 and has 1.6 million followers. On his YouTube Channel, he has 190 Million subscribers and has uploaded 120 videos including music videos. His Tik Tok account has 19.1 million fans and has received 994.4 million likes on many posts. On his Instagram account, he has 6.4 million followers and is following 628 people.

The 22-year-old with such a charming personality has been very open when it comes to his relations with anyone. Tayler is currently dating Charly Jordan who is a model. They have been together for 5months and are also seen together in his YouTube and Tik Tok videos. The couple seems to spend a lot of quality time together. He has previously been in a relationship with Kaylyn Slevin, Kelianne Stankus, Charli D’ Amelio, and Sommer Ray. With his past relationship, he has been quite open about the reasons for the breakup as the videos have been uploaded on his YouTube channel.

Tayler who has a huge fan following on Tik-Tok with around 702 million likes and 5 million followers on Instagram has made quite the name in the industry. He runs his own YouTube channel also. Tayler has earned a lot from his social media career and also receives a million views on his content and his net worth is around $2 million.