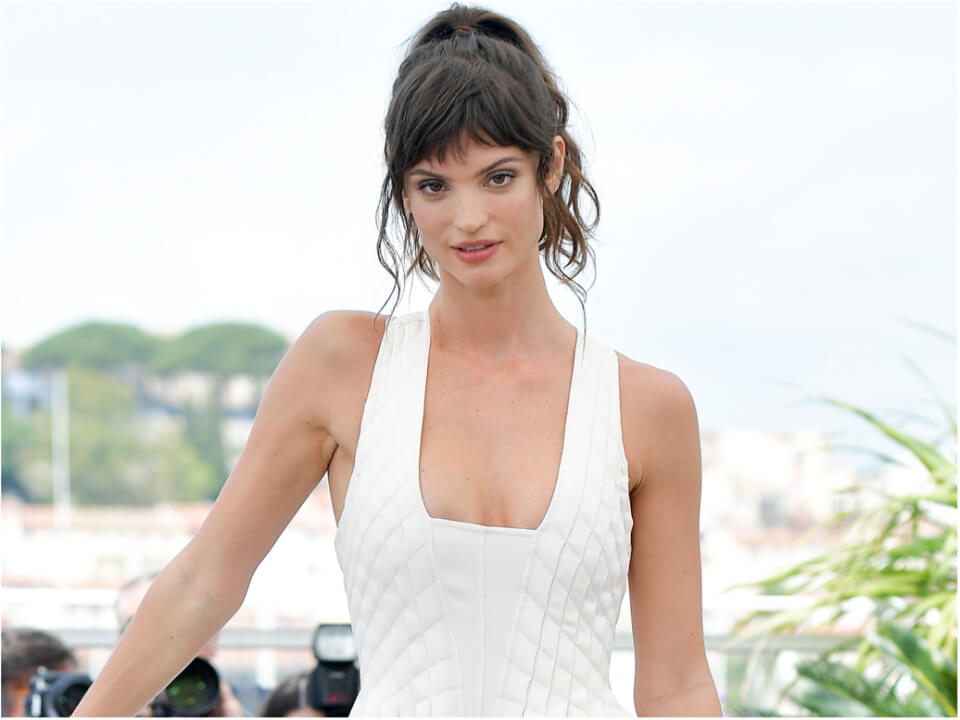 Charlbi Dean was a famous model and actress from South Africa. She was known for her role as Amanda in the 2010 South African movie, Spud, directed by Donovan Marsh. On August 2, 2022, the 32-year-old actor died in New York due to sudden illness.

Charlbi Dean was born on February 5, 1990, in Cape Town, to her parents, Joanne and Johan Kriek. She has been interested in modeling since childhood. She started modeling at the age of 6. Due to her projects and work, she was homeschooled from the age of 14. Later, she joined Waterfront Theatre School to learn acting and grow in her career. She also moved to Tokyo, New York, and London for her career.

Her modeling career began when she was a child. She got a chance to be signed with Alfa Model Management when she was just 12. Her modeling career was doing well but a major accident took place in 2008. After taking a break from her career for two years due to that severe accident, she made her debut on the big screen with her first film, Spud, as Amanda. She was also seen in the sequel, Spud 2: The Madness Continues in 2013. During the same year, she landed the role of Calimity J in Death Race 3: Inferno. In 2016, she starred as Pheebee in the American thriller film, Blood in the Water, directed by Ben Cummings and Orson Cummings.

In 2017, she appeared as Shawn Edmon in Don’t Sleep. Also, she got a role in an episode of the American procedural drama television series, Elementary. A year later, she starred in two films, An Interview with God and Porthole. She portrayed the role of Syonide, a recurring character in the two seasons of the DC Universe series Black Lightning in 2018. Her last movie, Triangle of Sadness, premiered at the 2022 Cannes Film Festival and won the Palme d’Or.

Charlbi, being a part of the entertainment industry, was active on social media. She has a verified Instagram account with more than 260k+ followers. Her Instagram feed is filled with her photoshoots. Charlbi has also been on Twitter since 2012. Her Twitter account has 200 followers and is managed by her and her management.

Charlbi Dean started dating Luke Volker, a fellow South African model in 2018. He was featured in the Parke & Ronen S/S 19 Men’s Show in 2018. Last year, on June 18, 2021, they celebrated their third anniversary. Luke’s social media made their relationship public. It was also disclosed that they lived together during the first COVID-19 lockdown. Luke proposed to her in Manhattan, New York and they were planning to get married soon. She shared this happiness with her fans on her Instagram account with some beautiful pictures.

Charlbi’s exact net worth is not known. Different sources claim different figures but it is estimated that her net worth falls somewhere between $1.5 million and $5 million.