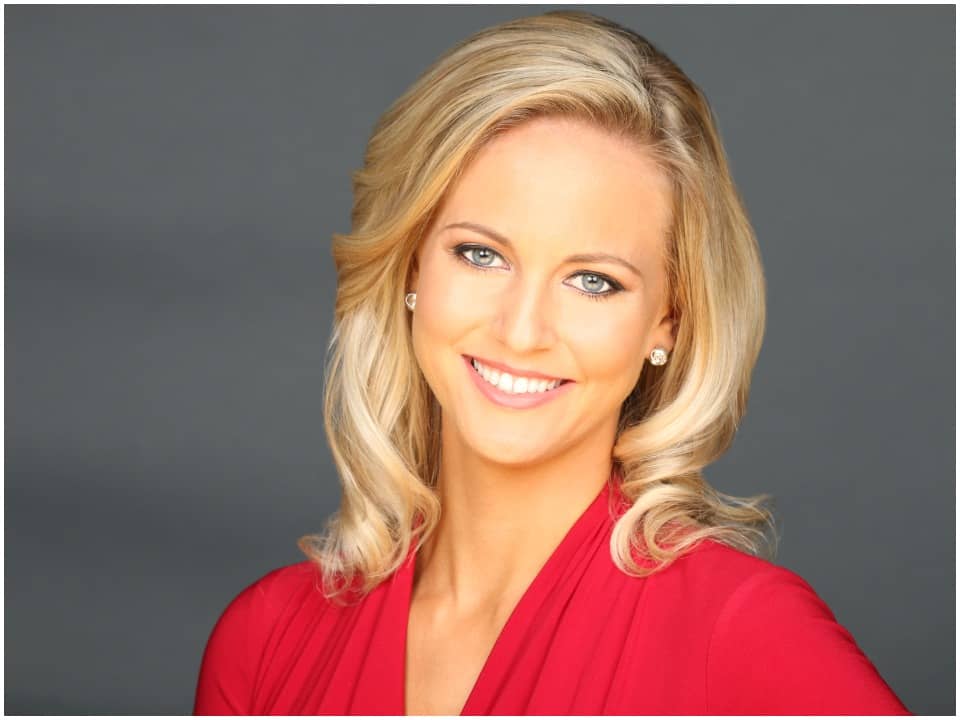 Carla Babb is an award-winning reporter and producer of the voice of America news. She is a very knowledgeable person in all fields and quite famous for writing news from all over the world. Carla has recorded news about Pakistan, turkey, and many more.

Carla Babb was born and raised in Washington, USA. When she is not on the news or radio, she is helping other sectors with her skill and knowledge. She is a very hard-working, knowledgeable, and determined person. Carla did her master’s degree in journalism from the University of North Carolina at chapel hill and a bachelor’s degree in political science and communications from North Carolina state university. She also studies British politics at the university of oxford and she also earned a fellowship in the department of education’s foreign language.

Carla is a very famous journalist in America and currently working as the producer of Voice of America news. She has reported news from across the globe with datelines from Kabul to Ouagadougou, embedding the U.S forces. Carla recently also conducted the first one-to-one interview with the commander of the US SOUTHERN COMMAND. Babb joined VOA news in 2008. Before at VOA she was a general assignment reporter and a fill-in reporter. She also anchored in VOA’s flagship learning English television.

She is also the founding member of the USO of Metropolitan Washington-Baltimore young professional committee. Carla won the AP Chesapeake Broadcaster’s association 2018, an outstanding specialty reporting award for her national security coverage, and in 2016 she won an outstanding news series award. She won the public service Emmy from the academy of television arts and sciences. Babb has reported national news from across the east coast and international news from Jordan, Egypt, Sri Lanka, and Pakistan. She also hosts VOA60 sports segments. She is a reporter on radio and television.

She is on Twitter which she joined in 2008 and is quite active on the platform. She also has a website containing various information about her life and education. Apart from this, her profile is also available on the company website which listed all the news articles written by her. Carla is a work-oriented person who likes to stay connected with people thus, she has a profile on LinkedIn as well.

Carla is married and is also a mother. She has kept her personal life private. She does not feel comfortable sharing her life on social media. There is only that information that is married and she is mom.

She is a very famous reporter and she is working with the voice of America. Her yearly net worth is dollar 180600. She earns her income from writing and reporting daily news about many countries around the globe.