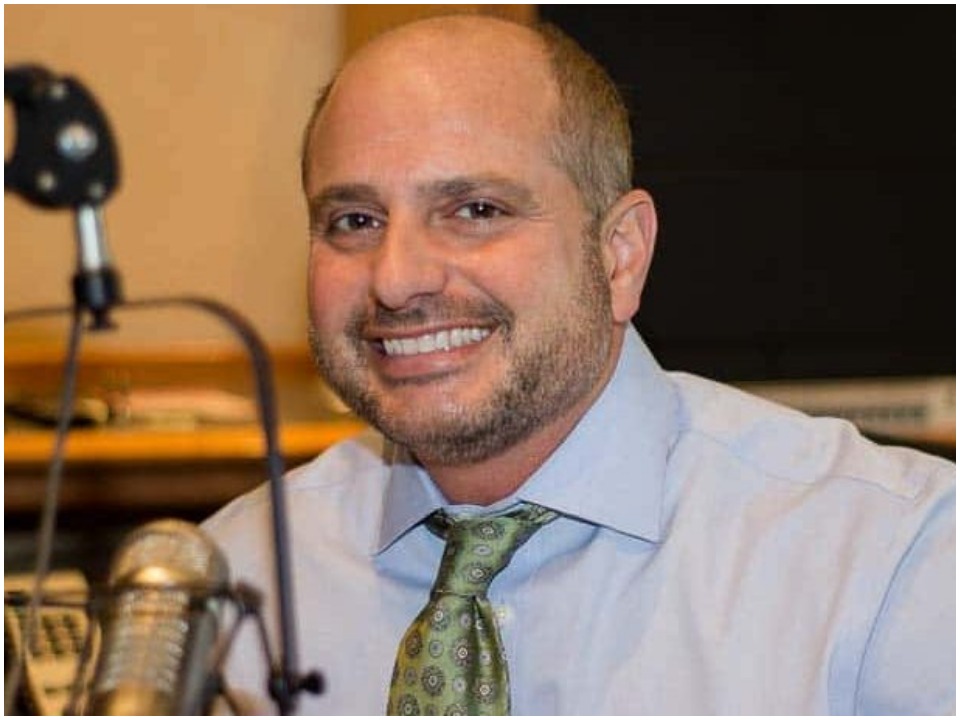 Carl Brizzi was the former prosecutor. He was 53 years old. He died after suffering a stroke late evening of 5th January 2022 (Wednesday). Brizzi was a resident of Geist and worked for the Lewis and Wilkins LLP law firm. He had his offices in Fishers and Indianapolis. Paul Mullin who is the managing partner of Lewis and Wilkins said Brizzi joined the firm in 2018. He originally went to the hospital for a rapid heart attack. Later, it was identified that he died because of the stroke.

Carl was born in 1968 in Indianapolis, Indiana, completed his graduation from North Central High School, and later went to Indiana University. He also received one of his degrees from the law school at Valparaiso University. He was originally a Republican personality who was elected as the Marion County prosecutor in 2003 and later served for the first two terms. In May 2017, Brizzi’s law license was suspended after it was found that he was engaged in professional misconduct. The Indiana Supreme Court Disciplinary Commission announced his suspension. Brizzi specialized in civil litigation, personal injury law, and business litigation at Lewis and Wilkins.

After he chose private practices to be the final option for his career, he also hosted the WIBC radio show. The name of the show was “Crime Beat With Carl Brizzi”. For a while, Brizzi served as the Senior Investigative Counsel and was also Indiana State Finance Chairman for Rudy Giuliani’s 2007 presidential campaign. In 2020, Brizzi stood for the congressional race of Indiana’s 5th Congressional district.

But, he could not succeed in the race and the seat eventually went into the hands of Victoria Spartz. When Brizzi was serving as the prosecutor, he was criticized for investing in the companies. The companies were connected to businessman Tim Durham who was convicted of a massive Ponzi scheme that is investment fraud. In recent years, Brizzi was hosting the WIBC show “Crime Beat with Carl Brizzi” and the podcast “Carl Brizzi Live.”

Nothing much has been revealed about Brizzi’s romantic life. He was a married man and had a wife Kim and six children. He was fond of pets. Before his death, he had a pet dog with whom he also shared a few pictures on social media. The names of his six children are Cooper, CJ, Haley, Catherine, Lauren, and Emily. There is not much known about his family yet. However, it is known that he often used to accompany his personal life with two gold retrievers named Mac and Cohiba.

Brizzi was living in Hamilton County with his family which is currently grieving his death. His family is currently heartbroken and is mourning the death. The law firm where Brizzi was working announced the death officially on the Facebook account on Thursday. Brizzi was twice elected as the prosecutor- once in 2003 and for another tenure in 2010. Thereafter, he returned to private practice.

Before the death of Brizzi, his net worth was nearly $1 million. His primary source of income was the office that he joined for his private practices. He worked as a lawyer for almost seven years and was the notable attorney general who worked in Marion Regional Prosecutor’s Office. Brizzi also worked as a prosecutor for almost eight years in addition to the three years of experience while working as a lawyer with Bridget Collignan & Dietrich.