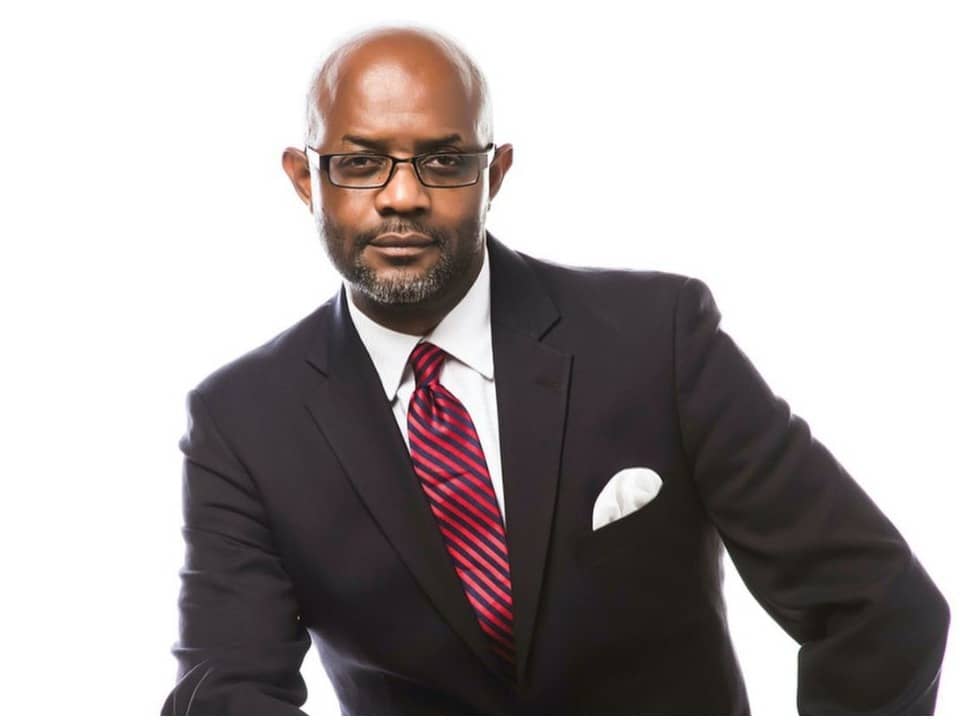 Calvin Roberson is a marriage and relationship coach, Pastor as well as author who is famously known to appear on the show Married at First Sight. He provides material advises and focuses on building healthy relationships among married partners.

Calvin was born on July 7th but the exact year of his birth is unknown. He is currently believed to be in his late 50s. He was born in South Boston in a Christian family and belongs to the African-American community. Calvin has not shared anything about his parents and family.

Calvin started his career as a corporate professional and worked as an investment broker at Smith Barney. He later became the vice president of First Tennessee bank and also became the regional vice president of Allianz Global Investors. Later, he moved to work as a corporate counselor and started as a consultant at Duke Ellington School of Arts where he later became the Dean. Meanwhile, he also served as a professor at V.U.L Washington University.

He then decided to become a pastor and work as a relationship advisor and left the corporate field. Calvin is now a pastor and an ordained minister who currently provides as a lead pastor at the Progression church which he found in the year 2013. He also works in a co-owned business with his wife named “Marriage and Naked” where they provide counseling and advice to from engaged couples to married couples.  Calvin is the author of the well-known book “The Gospel of Non-sense” which he published in 2012.

He has been appearing on the show “Marriage at first sight” for the past several years as an expert where he along with other experts, tried to match suitable people with each other and guide them through their journey on the show. He has also appeared on the show “honeymoon Island”, “Happily ever after”, “MAFS second chances” etc as an expert advisor and also on media channels like Lifetime TV, FY, and A&E. Recently, he is set to release his new book named “Marriage ain’t for punks” where he provides his advice for building long-lasting relationships.

Pastor is currently married to his wife Wendy Roberson who also runs a business on Marriage coaching and counseling named “Marriage and Naked”. She earlier used to work as a nurse but later decided to become a marriage counselor. She also holds workshops named “Marriage ain’t for punks”. The couple has been married for over a decade since 2009 and shares a happy and healthy relationship. They are settled in Atlanta with their three children. he has two sons named Andrew Roberson and Calvin Roberson II and a daughter named Khloe Blake.

Calvin has been working as a pastor, relationship advisor, appearing on tv as well as running a successful business that opens up multiple sources for income. His estimated net worth as of 2021 is around $4.5million.

Calvin is a person driven by interests and passion as he decided to follow his heart and chose a profession that was better suited for him. He bravely changed the course of his career from corporate to religious and personal. He loves what he does and always wants to help people build greater relationships and understanding.