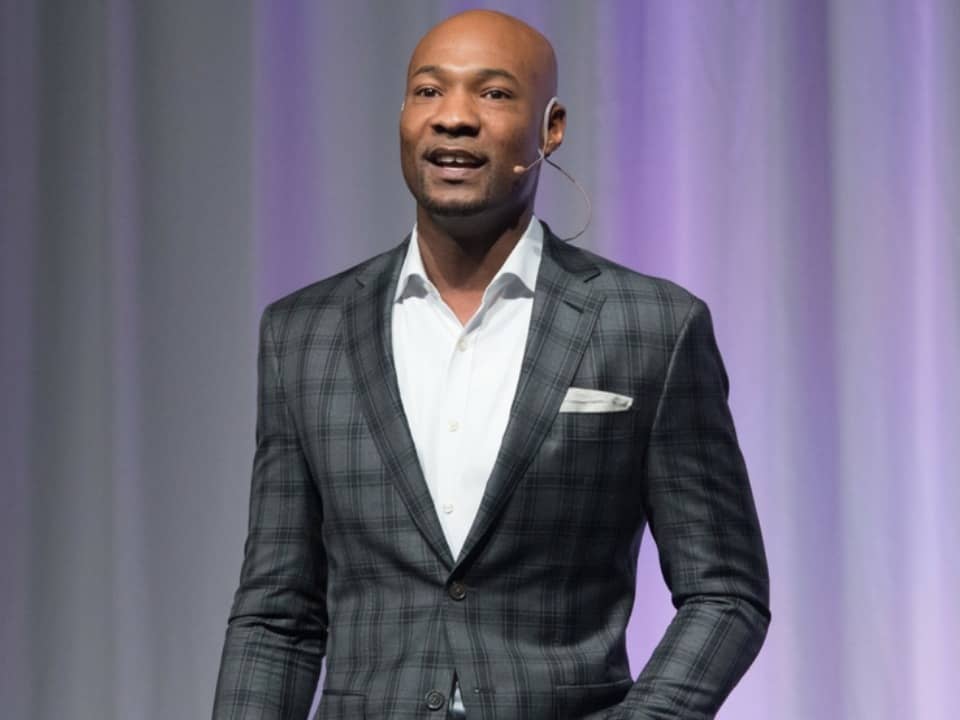 Keion Henderson is a 40-year-old well-known American pastor. He is also known as the founder and senior pastor of lighthouse church. He made his decision to become a part of the ministry at the tree of life missionary baptist church on 30th July 1995. It was under his leadership that the new horizon baptist church grew up very fastly in terms of the number of memberships, it rose up from just 5 to 600 members in less than a time span of just 5 years.

Keion was born in on 6th July 1981 in Gary city situated in Indiana in the midwest united states, hence engraving his nationality to American. He was born to Mrs.Gwen Scoot, although no information regarding his father is available on the web. Moreover, no information related to his siblings could be fetched from the web and social media. Apart from being spiritual and devoted to his religion, he loves to play basketball.

Henderson attended central high school in Chicago for his sophomore and freshman years and he graduated from the high school in 1999. Just after graduating from central high school, he went to Indiana University to pursue a degree from the faith evangelical college and seminary in Tacoma, Washington. He received a full basketball scholarship on the basis of his top-notch and premium sports skill. He completed his Bachelor’s in Arts degree from the university from 1999-2004, with a major in communication and minors in leadership skills. Later, from 2006-2008 he studied for a Masters in Technology

He started his life into devotion, meditation, and spiritual things when he was just 14 years old, he attended the tree of life missionary baptist church in Gary, Indiana where he preached for dr. Cato brooks jr., as a result of which he, as well as his beliefs, were shaped. A little before graduating from Purdue University, in February of 2003 Keion took over the new horizon baptist church in Fort Wayne Indiana.

On 30th Sept. 2009 Keion felt called upon to establish a new ministry in Houston, Texas. This new ministry was named the Lighthouse church and now has over two thousand members; the main location of the new church sprawls over 40,000 square feet in humble Texas. He is also the creator of the annual well experience singles conference, a two-day symposium focused on empowering singles around the country.

He posts actively on Instagram most of his feed is filled up with spiritual, motivation, and devotion pics which do motivate the youth a lot. He has a follower count of 336K on Instagram(@pastorkeion), moreover, he is verified too. Same applies to his Twitter he tweets regularly over there. He has a fanbase of approximately 25K on Twitter and he is verified over there too.

Kion is married to Felicia Henderson and together they have three daughters named Candis, Tynesha, and Katelyn. He resides with his family in Houston, Texas. Moreover, no controversies related to his personal life like ex-girlfriend and family-related issues could be found on the internet which clearly means that they are having a healthy relationship with each other.

Considering his whole career, all he has done is philanthropy not in terms of money but in terms of motivation and meditation knowledge to the people.

He has generated multifarious ways of generating income including social media influencing and preaching the god and motivating the people around the globe. However, no perfect number related to his net worth is available on the web.