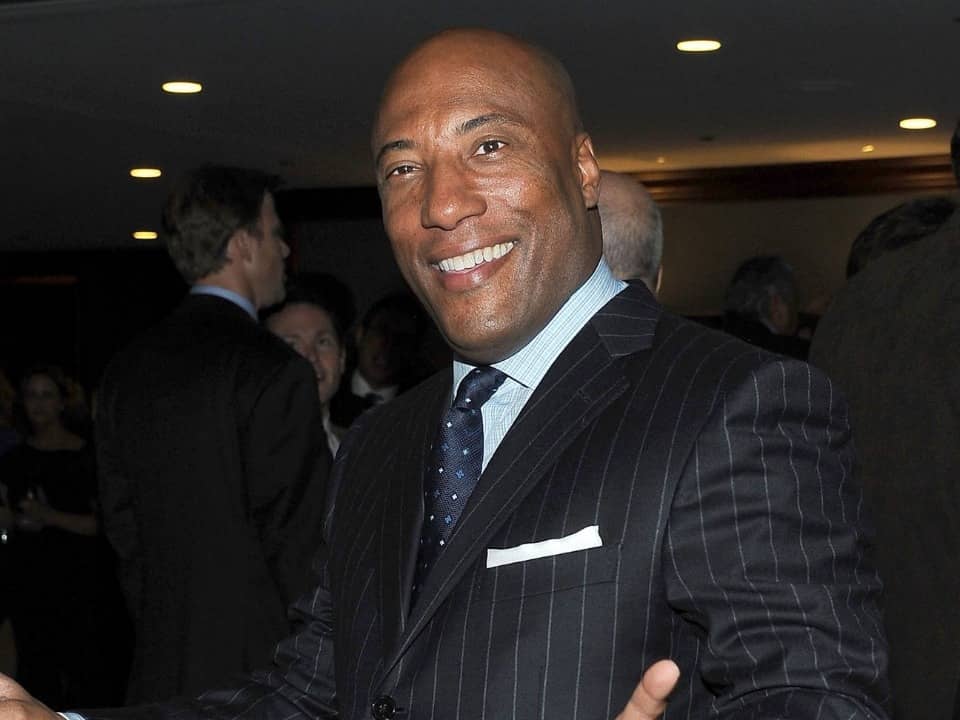 Byron Allen is a well-known American businessman as well as a former comedian, television producer, philanthropist, and creator. He gained widespread fame for being the owner, chairman, and CEO of Allen Entertainment Studios.

Byron Allen was born in Detriot, Michigan, in the United States of America, on April 22, 1961 thus, it makes him 60 years old in 2021. Byron Allen Folks is his full name while Carolyn Folks is his mother’s name but his father’s name is unknown. There is no further information known about his siblings. His ethnicity is African-American, and his religion is unknown. Taurus is his zodiac sign. He went to Fairfax High School for his education and eventually graduated from the University of Southern California. He began playing stand-up clubs in Los Angeles when he was a youngster. Jimmie Walker, a comedian, discovered him there and offered him a job as a writer.

Along with Jay Leno and David Letterman, he began his career as a comedy writer. Jimmie Walker appointed him while he was only 14 years old. At the age of 18, he had his first appearance on television on the Tonight Show Starring Jonny Carson. He also went on to host the NBC series Real People as the presenter starting in the second season. Aside from it, he had a show called Kicking It with Bryon that aired for 21 seasons starting in 1992. After founding Entertainment Studios and releasing his TV series Entertainers with Bryon Allen, he began producing.

Allen’s entry into television production began in Los Angeles in 1993, with the premiere of his first series, Entertainers with Byron, a weekly, one-hour program showcasing current cinema and television stars. He founded Entertainment Studios Motion Pictures in 2016, which enable the firm to branch out into film distribution. The next year, the company released 47 Meters Down, which grossed over $44 million. NBCUniversal, Bain Capital, and The Blackstone Group sold The Weather Channel to Entertainment Studios in 2018. In 2019, he formed Diamond Holding Group with Sinclair Broadcast Group to buy Fox Sports Networks, which The Walt Disney Company agreed to sell as part of its acquisition of 21st Century Fox.

On September 1, 2007, he married TV producer Jennifer Lucas. They have three children together: a son, Lucas, born in 2012, and two daughters, Chole and Olivia, born in 2008 and 2010. Aside from that, there is no information on his previous affairs or relationships. He prefers to keep his personal life out of the spotlight. As a result, there is no evidence of his rumors or controversies. Furthermore, he prefers to stay out of the spotlight so as not to jeopardize his reputation.

He is considered as the broadcasting mogul so there is no doubt about his earnings. As of 2022, his net worth is predicted to be $450 million. His business enterprise, TV series, advertisements, and screenwriting all have an impact on his earnings. There is no information about his additional earnings or assets.

Byron Allen is a tremendously successful businessman who inspires a lot of people. He is quite active in his work and has received numerous awards. Allen is active in a multitude of areas, which has made him a well-known figure. He has never acted in a film but has produced a number of critically acclaimed films.