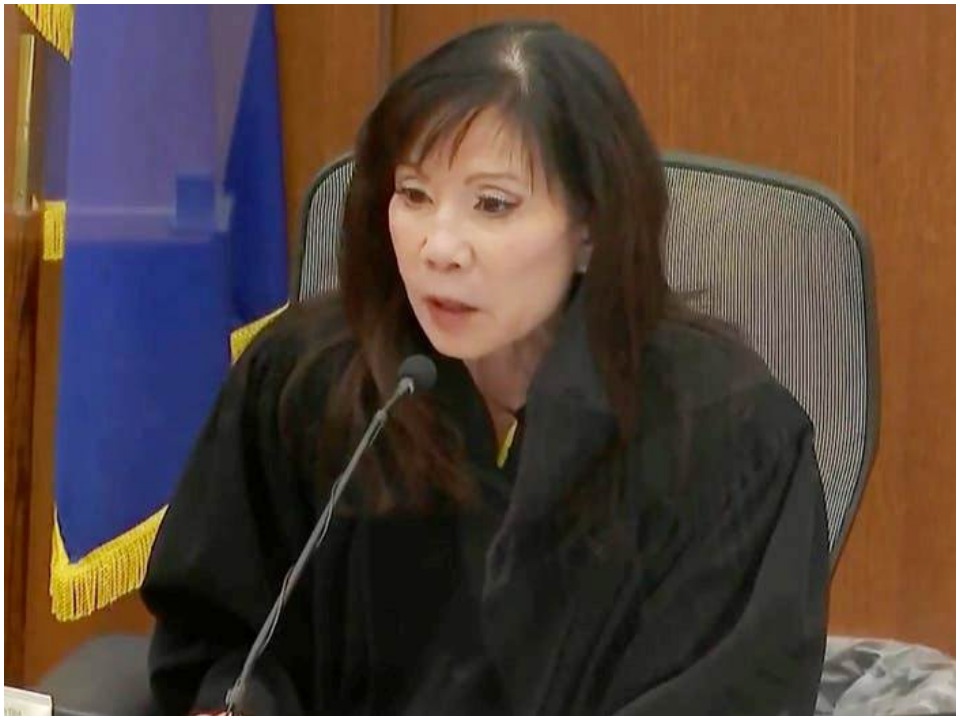 Judge Regina Chu is currently appointed as the fourth judicial judge for Hennepin County famously known for her years of experience in the practice of law and also for her empowering personality. She is one of the few Asian American female judges sitting as judges in high-level courts in the USA.

Regina Chu was born on 19th July 1953 in Detroit, Michigan, the USA in an Asian-American family. She has not shared any details about her parents or family members and thus their names and occupations are unknown. Moreover, she is also believed to be a single child and Christian by religion. Regina completed her studies at the University of Minnesota from where she completed her Bachelor’s degree in 1975. Later, she went on to pursue education in law and attended William Mitchell College of Law. She graduated in 1980.

Regina started her career as an attorney in 1977 as a law clerk in Judge Barbeau’s officer and later in 1980, she became a law clerk in Minnesota Supreme Court while she was pursuing her law degree. After her graduation, she started working as an assistant attorney in private practice and also worked in the attorney general’s office in 1984. Later, she joined a private firm Bassford, Lockhart, Truesdell & Briggs in 1985 and worked there till 1993.

After that, she joined the firm of Wilson & Chu as a partner and worked there till 1996. However, she later moved on to pursue private practice in 1997. She became a judge in 2002 when she was appointed by Governor Jesse Ventura. She was appointed as the 4th judicial district judge for Hennepin county, Minnesota. In 2004, she was elected for a full term and was then re-elected in 2010 and 2016.

Regina is recently involved in a controversy after she provided a light sentence to former officer Kim Potter for killing a black motorist Daunte Wright citing that police job is difficult and also that Potter showed remorse. The former officer will now have to sever 16 months in prison which is 2/3rd of her eligible sentence. This agitated the victim’s mother as well as the attorneys and Katie Wright, the mother told reporters that her son was murdered all over again due to the sentence.

The phrase “White woman tears” is being chanted by protestors and people who oppose the sentence and call out the sentence to be favorable to white people. This brought forward several issues in the justice system which has led to heated discussions and protests.

Regina has never openly mentioned details about her personal life and relationships but she is currently believed to be married. However, there is no information available about her husband or if she has any children. She is currently settled in Minnesota and leads a happy life with her family. She is not active on any social media platforms and does not have an account on platforms like Instagram, Facebook, or Twitter.

Regina Chu has been working in the field of law ever since she graduated and has been highly active in her career. She earned through her profession as an attorney in the initial years and then as a judge. Her net worth is majorly sourced through her career in law and is estimated to be around $1.5million.